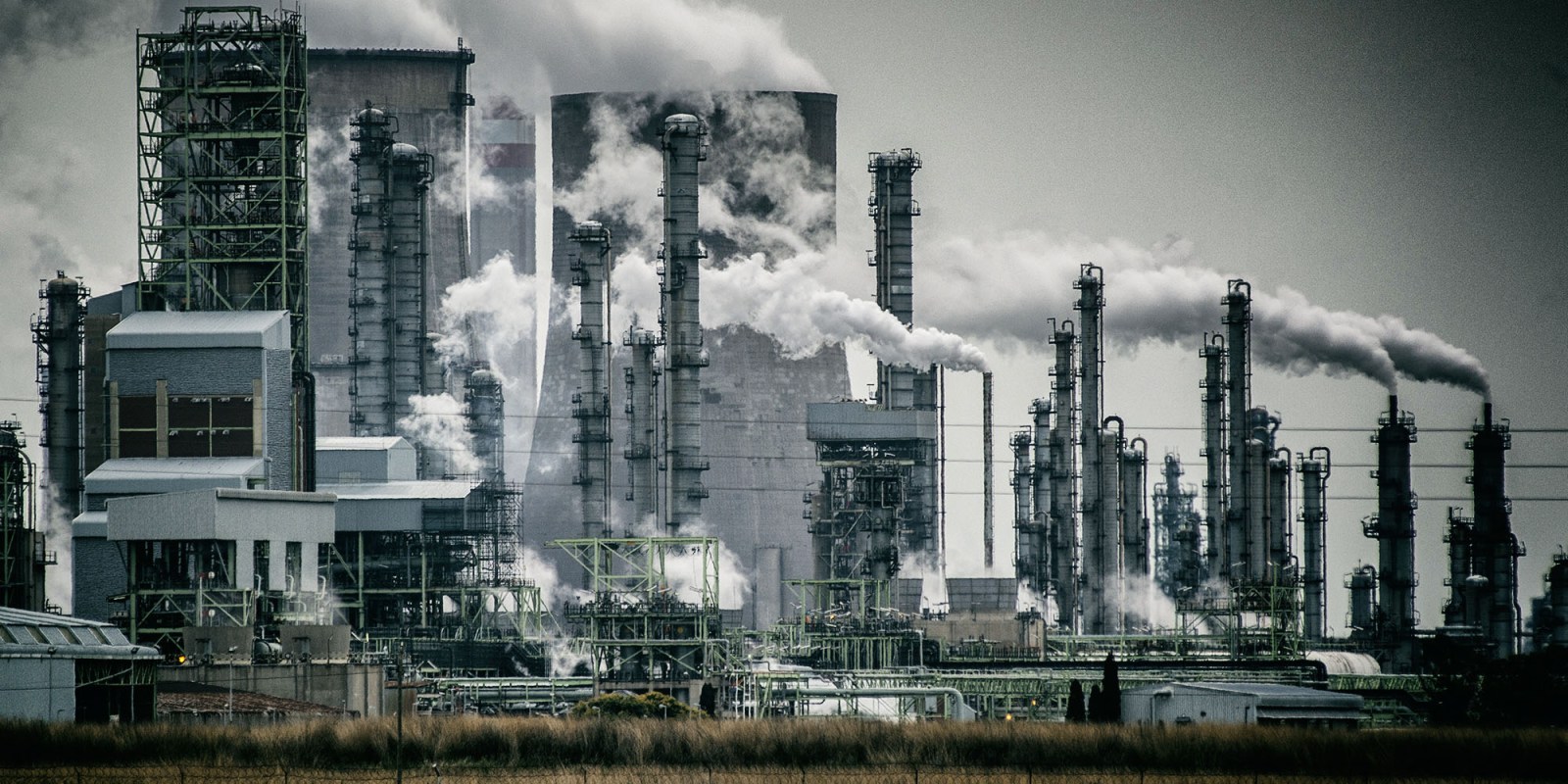 On Wednesday evening, residents in Gauteng took to social media to complain about a strong stench of sulphur in the air. While City of Johannesburg officials said it was nothing to worry about and residents should not panic, an investigation has been opened.

An investigation by the Department of Forestry, Fisheries and the Environment (DFFE) is under way, with officials and experts from Mpumalanga, Gauteng, Limpopo and the North West looking into the cause of the sulphur stench in parts of Gauteng and North West.

The stench, which was present at about the same time last year, resurfaced recently in the central and northern parts of Gauteng as well as North West.

The DFFE said: “Given the nature of this odour, it is likely to be due to a combination of above-average levels of sulphur dioxide and/or hydrogen sulphide in the air. Unfortunately, these are very common air pollutants that are emitted from many sources in the affected areas and in adjacent provinces.

“Although it is possible that the odour emanates from a single source, it is also possible that unusual meteorological conditions may be making normal daily emissions from several sources more detectable.”

Councillor Michael Sun, MMC of the Environment and Infrastructure Services Department (EISD) of the City of Johannesburg said the city’s Air Quality Management Unit had conducted an urgent investigation which showed that the source of the stench was not Johannesburg.

“It was concluded by EISD investigators that the city is potentially dealing with a cross-boundary pollution source. They believe that this is likely a fleeting event based on prevailing weather conditions and that the quality of air in Johannesburg remains at acceptable levels,” Sun said.

The South African Air Quality Information System showed that air quality in the province was generally good, with Meyerton showing moderate air quality levels. However, IQAir, a Swiss real-time air quality information platform, showed the air quality was at 115 US AQI, which is unhealthy for sensitive groups.

Fine particulate matter (PM 2.5), is a pollutant that is of concern for people’s health when its levels are high. According to IQAir, PM 2.5  levels in Johannesburg at the time of publication were 8.2 times higher than the World Health Organization’s air quality guideline value. Sun said in his statement, however, that the people of Johannesburg should not panic.

Professor Eugene Cairncross, a technical adviser at the Life After Coal campaign, said the rotten eggs smell was characteristic of hydrogen sulphide and the smell was probably linked to a change in wind patterns dispersing hydrogen sulphide from the Sasol Synfuels plant in Secunda.

“[The plant] routinely emits very large quantities, in excess of 120 tonnes per day, of hydrogen sulphide through very tall chimneys. The tall chimney disperses this pollutant over long distances and in wintertime conditions of cold, still air tend to allow pollutants to concentrate at ground level, especially overnight. This could explain why the high concentrations of hydrogen sulphide are far away from the source,” Cairncross said.

He said exposure to such chemicals, even at low levels, could increase the risk of respiratory infections, nasal irritations, coughs and headaches.

DFFE spokesperson Albi Modise said air quality and compliance officers were meeting to establish the source of the stench, whether it is harmful and if so, what is to be done about the health threat to affected residents.

The DFFE also said that although sulphur dioxide levels had risen, they remained in compliance with ambient standards in Gauteng and it was unlikely that the stench posed a health risk.

“In a previous investigation of a similar incident about a year ago, the DFFE concluded that the Synfuels plant was operating within its permit level for hydrogen sulphide emissions. The problem is that the permit [Atmospheric Emission Licence] limits are extremely lax,” said Cairncross. DM/OBP