Jimmy Stonehouse keeps singing the high notes along his... 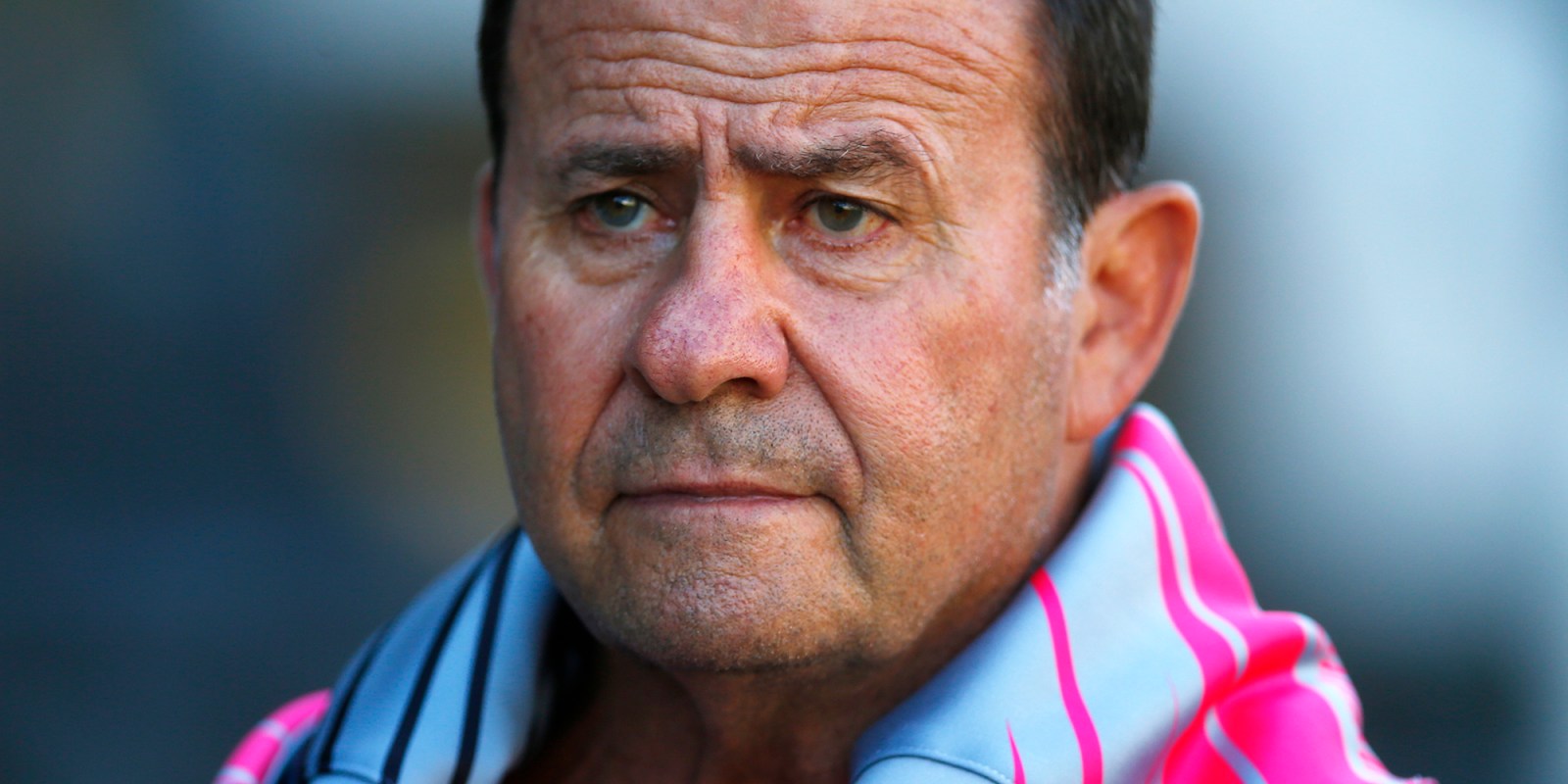 History-making Pumas coach Jimmy Stonehouse loves singing in his spare time. But the experienced mentor says leading the Mpumalanga side to its maiden Currie Cup triumph is the sweetest note he’s ever sung.

“Definitely the Currie Cup, because I will remember that for the rest of my life. That’s my passion. It’s a great achievement. It really is,” Jimmy Stonehouse told journalists at the Nelson Mandela Bay Stadium in Gqeberha.

He was responding to a question on which achievement was more memorable for him between being crowned Mr South Africa and triumphing in the Currie Cup.

The 58-year-old, who won Mr South Africa in 2005, before finishing sixth the following year at Mr Universe, recently led the Pumas to a maiden Currie Cup final after they beat fellow minnows the Griquas.

The Pumas converted their first final appearance in the prestigious competition to their one and only Currie Cup Premier Division trophy. In the process, they also became the eighth team in history to achieve this feat.

“This season was a very emotional one, losing players in the season. But we kept the belief and got there [to the final] to win it. Those boys playing there [at the Pumas]? I don’t think they ever thought that they could ever win the Currie Cup,” he shared with Daily Maverick in Gqeberha.

“That’s why this has been so emotional. That’s why I even shed a few tears on that day. Because time is running out for me as a coach as well. And it happened [that I finally won a major trophy with the Pumas].”

Stonehouse, who has been at the helm as Pumas head coach for 13 years across two stints, dating back to 2008, was speaking prior to coaching a South African “champions team” to victory over Italy A in Gqeberha on Saturday, 2 July.

The team that he coached to a 31-27 victory had been compiled through fan votes. It included the likes of Bulls centre Cornal Hendricks, as well as team-mate Embrose Papier.

Players such as Victor Sekekete, Nama Xaba, as well as new Stormers recruit Clayton Blommetjies, were also part of the side which handed Stonehouse a second gold medal in as many weeks.

SA Rugby and its corporate partners had been hopeful of a strong crowd turning up at the 46,000-capacity Nelson Mandela Bay Stadium as they continue the courtship of fans in the post-Covid-19 era.

However, with the exhibition match kicking off just a few minutes after the Springboks’ narrow victory over Wales in Tshwane, the crowd turnout was disappointing. Only about 2,000 spectators turned up at the stadium located in the Windy City, as Gqeberha is affectionately known.

“It’s not my place to talk about that. I don’t know what the reason was,” Stonehouse told journalists when quizzed on whether he felt the timing of the annual exhibition event could have been better planned.

Following his exploits with the Pumas this season, Stonehouse confirmed that he had received some enquiries on his availability. He also hinted that the calls were from international teams.

“There are calls. But I’m signed until 2026 at the Pumas. That is my home. I started in 2008. They were 14th on the log in the country [in the second tier]. Two years later, we were sixth in the Premier Division. Then I left in 2015 for Japan,” said Stonehouse.

“Do I really want to go away again? I hope there is an opportunity here [at home]. I have a restaurant in Pretoria. I love singing. Every Friday, I go there and sing. So, maybe that’ll be my new passion. But until 2026, I will drive the Pumas.”

Stonehouse, who has overperformed – with a minuscule budget – year after year with his Pumas side – is gunning for a repeat of the team’s miraculous milestone when the new season commences.

“Yes, we won the Currie Cup. That was the ‘easy’ part. But to keep it? That’s going to be the difficult part,” he concluded with a wry smile. DM