All England Club courts controversy as it reveals more... 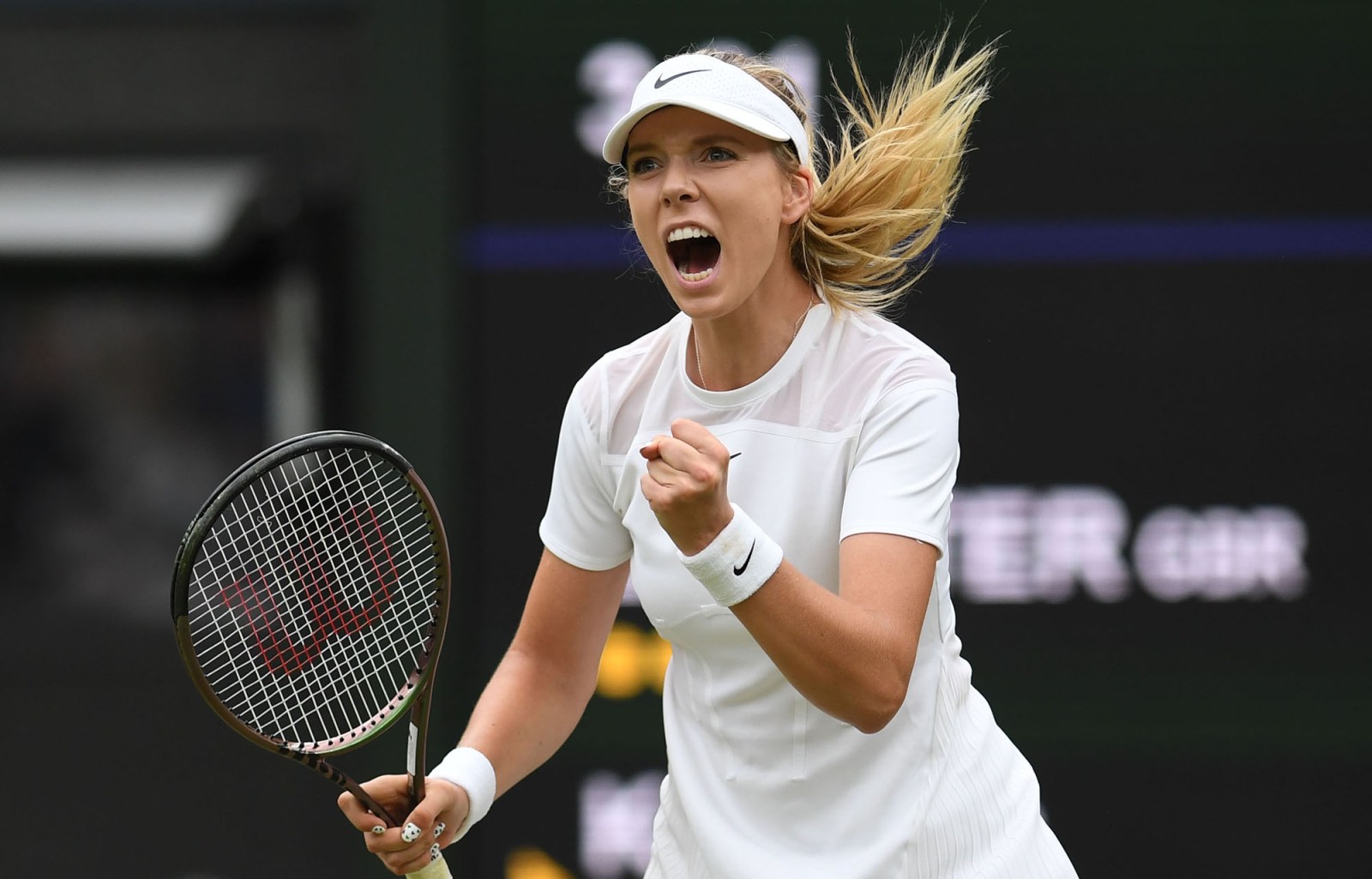 Katie Boulter of Britain after winning the second set in the women’s second-round match against Karolina Pliskova of Czech Republic on the Wimbledon Centre Court on 30 June 2022. (Photo: EPA-EFE / Neil Hall)

There is a small storm brewing at Wimbledon, and this time it’s not the predictable dark clouds that are synonymous with the British weather. It’s a little jingoistic order of play that some people are muttering about.

Centre Court is the court of all courts at Wimbledon. It is the court where the glory of victory has been recorded for more than 100 years. The names that have won here are legendary. Pat Cash, Jimmy Connors. Serena Williams, Venus Williams and Chris Evert, to name but a few. This is the court traditionally reserved for players with some achievements to their name. Ranking points too. Such players can pack out the 24,000-seat stadium.

Wimbledon is also an international tournament. The game is beamed around the globe year after year. The viewing figures exceed 15 million people daily and the commercial contracts are lucrative for the All England Club.

However, since the tournament started on Monday, the British players in this year’s draw have clearly been prioritised for Centre Court. Andy Murray played both his matches on Centre Court and lost on Wednesday, even though he has no ranking points to his name and has been out of the game for a few years.

Katie Boulter, ranked outside the world’s 100, played on Centre Court on Thursday, and won and what a fine young ambassador in the making she will be for tennis, and especially British tennis. It was such an emotional win too. Her grandmother died a few days ago and she loved tennis.

Boulter had to hold her emotions together and did an exemplary job of doing so. Her next match is against Harmony Tan who put out Serena Williams. That is earmarked for Centre Court too.

Let us not forget Emma Raducanu. She played her first-round match on Centre Court on Monday, and lost on Wednesday (again on Centre Court). On merit alone, it is doubtful the honour of playing on Centre Court should have been awarded to her and certainly not twice.

Harriet Dart, also lowly-ranked in the world rankings and who won on Thursday is also British and congratulations to her are in order as she played superbly to win. Her next match is also due to be played on Centre Court. This has caused some in the locker room and a number of commentators to ask: what is the All England Club playing at?

A legendary British broadcaster aired his views to me in no uncertain terms.

“This isn’t a rally for the British. Some more highly ranked foreign players with successes to their names merit Centre Court and never get it,” said the broadcaster.

Now watch out for Britain’s Liam Broady. He played a five-set match and beat Diego Schwartzman from Argentina. Broady is ranked 132nd in the world and has a sparkling game. It is highly likely that Centre Court will beckon for his next match. The British are having a good tennis season. Heather Watson is also still in the draw and probably has a claim to Centre Court for her next match.

It is understandable, to some extent, that the All England Club (there is a clue in the name), feels a sense of patriotism. However, tennis is mainly an individual sport and lines on maps should be irrelevant. This is the grand slam of all grand slams and let’s keep nationalism out of it. DM