Does Numsa actually know the damage it is causing in th... 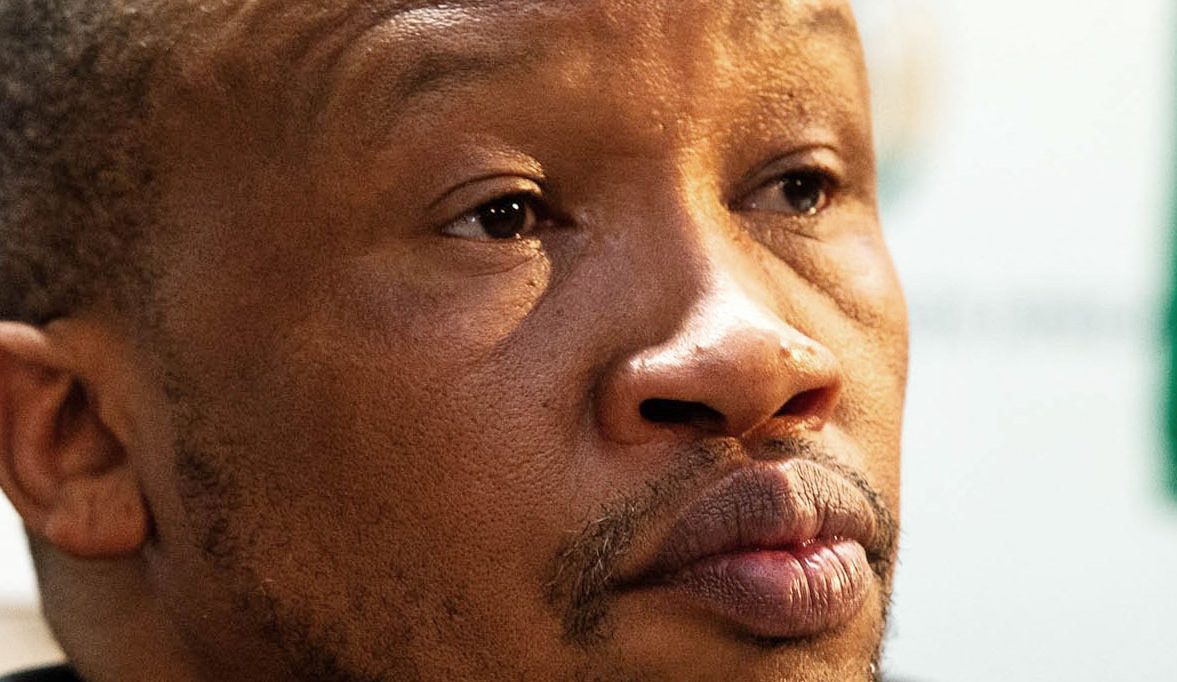 How tiresome it is to be writing about Eskom again. How long does this have to go on? Who is to blame? It just seems to be endless.

Despite the endlessness of this debacle, however, it’s important to note that a big change has taken place this week. The warning by Eskom that it is moving from Stage 4 to Stage 6 for the first time since 2019 is not because of wet coal, maintenance issues or State Capture.

But there is much more going on here.

My colleague Ed Stoddard reported last week about someone Numsa described as a “shop steward” at one of Impala’s platinum mines who was murdered a week ago by two gunmen. The man’s name was Mahlomola Hlothoane.

But then the story got much more complicated because Impala searched their records and discovered that Hlothoane was not employed by the company.

Apparently, he was a freelance labour organiser who got paid — like so many others — for recruiting union members. Numsa claims he does work for one of Implats’ suppliers, but this is not the crucial issue.

Union membership in the platinum sector is extremely high, so it’s not as though Hlothoane was recruiting miners who are not members of any union; he was recruiting members of the Association of Mineworkers and Construction Union (Amcu) and trying to get them to cross over and become Numsa members.

Think about what that means. This is not a situation where the battle is between management and workers. SA’s labour relations are about rival trade unions trying to poach each other’s members. And union leaders, we presume, take this so seriously that they order a hit on anyone trying to go that route.

As I have written in the past, trade unions in SA are only secondarily concerned about wages and work conditions. They are, first and foremost, businesses. And if you are going to go into this business, you have to sleep with your pants on. SA’s union leaders are tough-minded multimillionaires.

The reason for the increased tension between Numsa and Amcu is obvious. Now that Numsa is outside Cosatu, it no longer has the high-level coverage once supplied by its political allies in the ANC.

Increasingly, it seems to me, Numsa and its leader Irvin Jim are falling in with the RET crowd.

It’s worth noting too that Amcu, the now very powerful breakaway from the NUM, has just signed a five-year wage deal with both Anglo American Platinum and Impala. That must irk Numsa.

Part of the tragedy revealed by the Zondo Commission, although it has always been pretty obvious, is that the ANC’s factional battles spilled over into state-owned enterprises.

What we are seeing now is the ANC’s factional battles at a union level finding their way into labour relations — and that is not good news.

Do they know what kind of pain they are causing ordinary people who will struggle to make supper tonight? Or keep their homes warm. Kids will not be able to do their homework. Nobody will be watching TV. And all the other things electricity brings to life.

Which leads to the next thing: do they know what kind of damage they are doing to Eskom? To demand a 12% increase of an organisation that is functionally bankrupt is just ridiculous.

And the third thing is this: do they know what they are doing to themselves?

The reasons are complex, but one reason does stand out — communities just gradually get sick of it. It would be fabulous if trade unions had sensible mandates and kept management honest.

But, actually, all they do is cause havoc and hurt everybody, including themselves. BM/DM

LATE UPDATE: Eskom and the unions on Tuesday said negotiations were going well and called on workers to return to work. Read the latest here.