FIRE IN THE HOLD 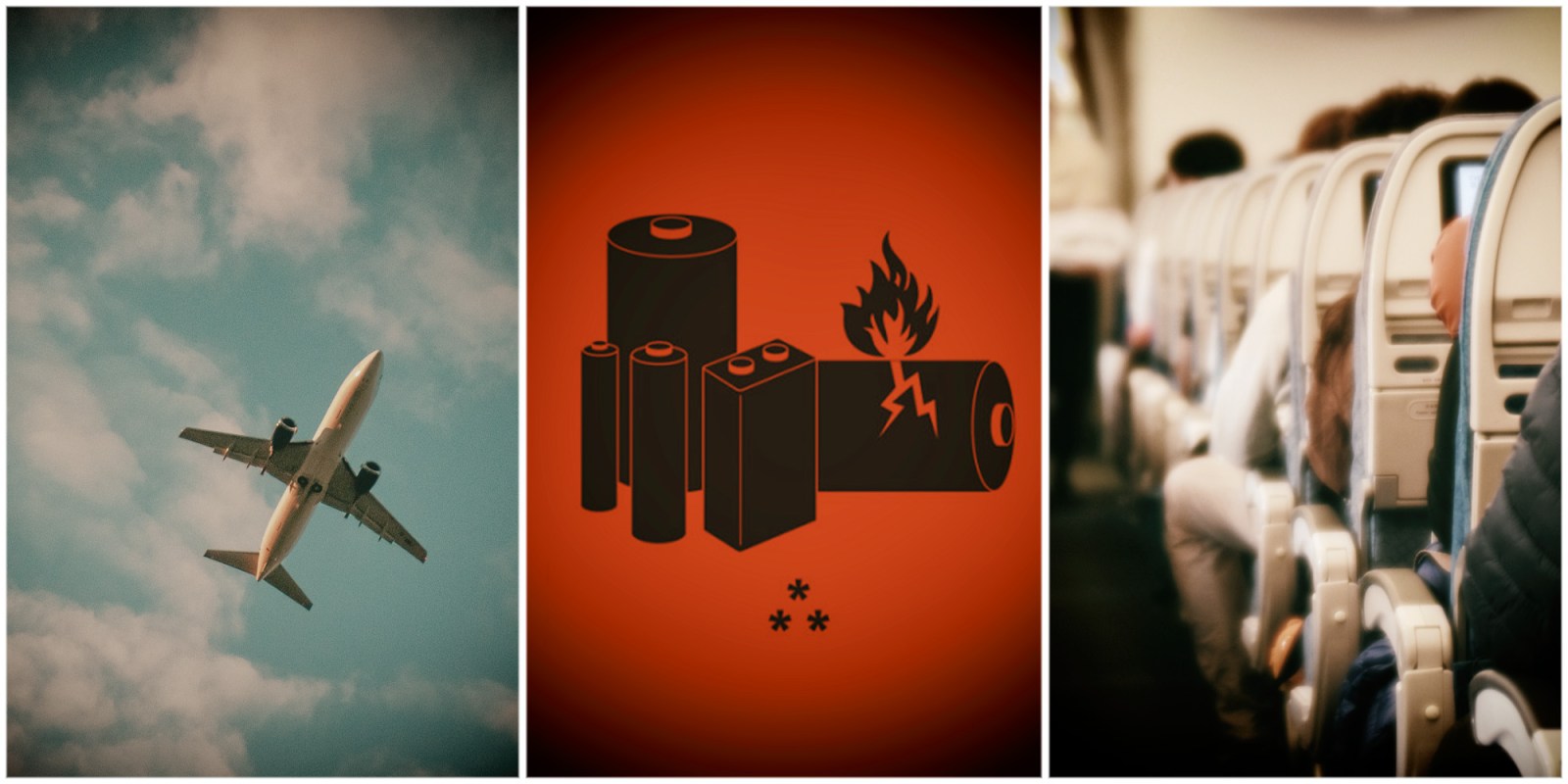 After a series of close-call cargo fires, major airlines are calling on governments worldwide to clamp down quickly on ‘rogue’ shipments of dodgy or poorly packaged lithium batteries.

Akbar al Baker, chief executive of Qatar Airlines, revealed this week that one of his aircraft had “a close call” and had to make an emergency landing in Pakistan about two months ago after a mid-air fire that caused extensive damage to a cargo container that was ignited by lithium batteries.

Al Baker said airlines carried large volumes of lithium products safely every year, but he questioned whether stricter precautionary action would be taken “until we have a mishap and loss of lives”.

His plea for stricter regulation was echoed by Iata director-general Willie Walsh, who said airlines, shippers, manufacturers and governments had a joint responsibility to “raise the bar” and consistently apply existing standards and share critical information on rogue shipments of lithium batteries by air.

According to Iata’s latest safety guidance document for shippers, one of the major risks of transporting batteries and battery-powered equipment is a danger of short-circuiting from battery terminals accidentally coming into contact with other batteries, metal objects or conductive surfaces.

It was therefore essential that lithium batteries or cells were packaged and separated to prevent short circuits or damage to terminals.

Walsh told Daily Maverick there had been “very few” mid-air incidents caused by lithium batteries, but that such fires were very difficult to extinguish.

At a media briefing in Doha, senior Iata safety and security executive Nick Careen noted that demand for lithium batteries was growing by 30% every year, increasing the risk for air carriers due to faulty batteries or misdeclared or undeclared cargoes.

“At its worst, the consequences of an air incident involving fire caused by a lithium battery inside an aircraft could be catastrophic, leading to the loss of the aircraft and life of those on board or on the ground.”

There were currently no penalties for such undeclared or misdeclared cargoes.

“That’s wrong — it needs to be criminalised,” he urged.

Bill Schoonover from the US Department of Transport’s hazardous materials safety division said risks were increasing due to rising global demand for these batteries.

“As new entrants come in, the more chance there is that they don’t meet safety standards,” he said, noting that carriers often had to rely on manufacturers to comply with existing safety standards and declarations.

A further risk was the growing market for refurbished and second-hand electronic devices such as laptops and cellphones. As a result, the US Post Office recently announced plans to stop carrying these goods by air.

Andres Bianchi, the chief executive of LATAM Cargo, said lithium battery makers and exporters could be classified into several categories: reputable companies who knew what they were doing and were fully compliant with safety measures; those who were trying to comply; those who were ignorant about risks, and those who were wilfully non-compliant to cut costs.

In response to a question on how concerned he was about the lithium transport safety issue, Bianchi said: “I would put it at the top of my scale… it’s what keeps me awake at night.”

But in response to written requests by Daily Maverick, the association has supplied anonymised details of three recent “near misses” — two of which happened just before the goods were loaded on an aircraft and one where an aircraft had landed and the cargo was being offloaded.

The association, which represents 290 of the world’s airlines, did not make it clear which of these incidents related to dedicated cargo flights or mixed cargo/commercial passenger flights.

Last year, UK-based Air Cargo News reported that there had been 322 air/airport incidents registered from 2006 to May 2021 involving lithium-ion battery cargo — of which 18 were in 2020.

This week, Iata issued a further call to all governments to support the safe carriage of lithium batteries by developing and implementing global standards for screening, fire-testing and sharing information on such incidents.

“Iata has long called for governments to step up enforcement of safety regulation for the transport of lithium batteries. This should include stiffer penalties for rogue shippers and the criminalisation of egregious or wilful offences.”

Walsh said in a statement that government leadership was critical on this issue.

“Stronger enforcement of existing regulations and the criminalisation of abuses will send a strong signal to rogue shippers. And the accelerated development of standards for screening, information exchange and fire containment will give the industry even more effective tools to work with,” he said. DM