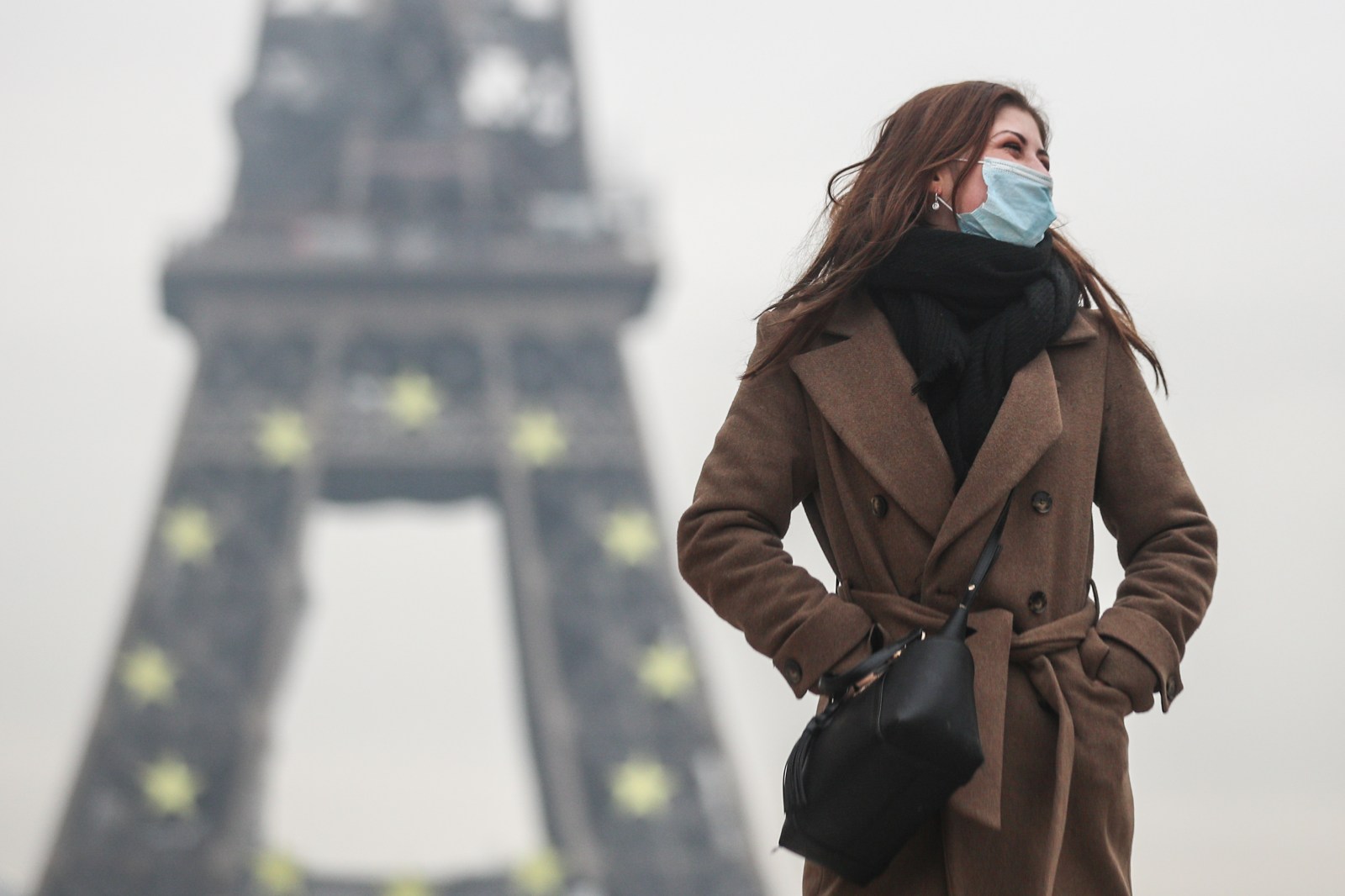 PARIS, June 22 (Reuters) - France is facing a new wave of Covid-19 infections fuelled by new variants of the disease, French vaccination chief Alain Fischer said on Wednesday, as daily new cases reached an almost two-month peak the day before at more than 95,000.

Speaking on France 2 television, he said there was no doubt there was once again an upsurge of the pandemic in the country, adding he was personally in favour of reinstating mandatory face mask wearing on public transport.

“The question is: ‘what intensity does this wave have?'” Fischer said.

Other European countries, especially Portugal, are also seeing an increase, due two new Omicron subvariants BA.4 and BA.5, which, according to the European Centre for Disease Prevention and Control, are likely to become dominant in the region.

The variants do not appear to carry a higher risk of severe disease than other forms of Omicron but as they are somewhat more infectious than the latter, it could lead to an increase in hospitalisations and deaths, the ECDC said.

There is traditionally a two-week delay between cases and hospitalisation trends and then a similar delay regarding COVID-deaths.

New infections have been steadily rising since the end of May in France, with the seven-day moving average of daily new cases almost tripling between the May 27 figure of 17,705 and Tuesday’s 50,402.

That total is nonetheless still seven times lower than the 366,179 record reached at the start of the year.

The number of people hospitalised for the disease fell to a six-month low of 13,876 on Saturday but it has increased by 458 over the last three days, at 14,334, an almost three-week high.