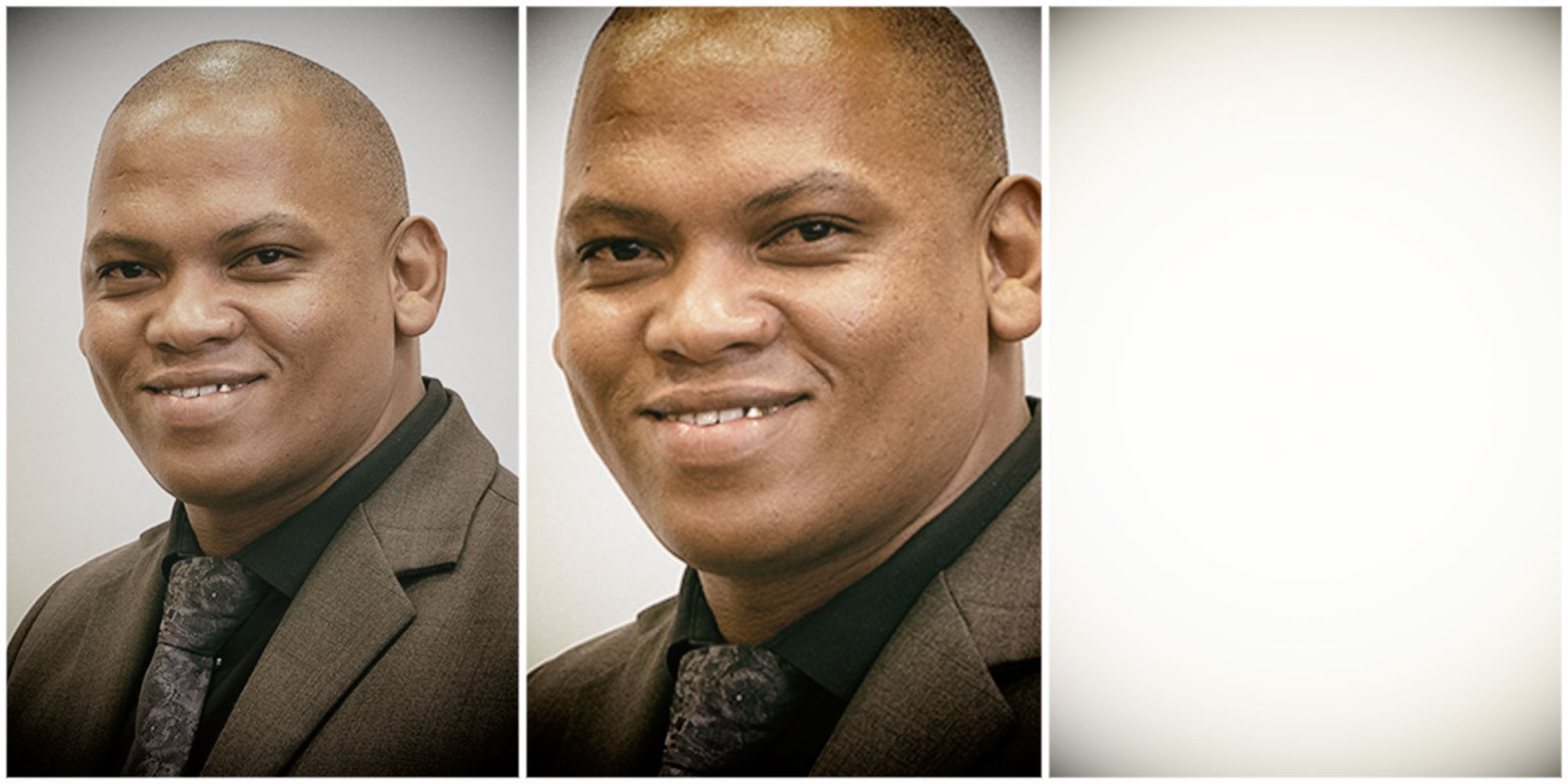 Political parties in the Western Cape legislature face yet another scandal in a matter of weeks after the arrest and suspension of ANC member of the provincial legislature, Danville Smith, during a police sting.

The ANC says it will take legal advice on “how to protect the image of the ANC at the level of the legislature” after the suspension of Danville Smith, a member of the provincial legislature (MPL) who was arrested earlier this month.

On Tuesday, the party’s interim provincial working committee briefed the media on its fortnightly ordinary meeting, which took place on Monday.

One of the briefing’s main focuses was Smith, who made headlines when he was arrested on charges of fraud and theft of a motor vehicle.

Provincial police spokesperson Captain Frederick van Wyk said that “Vredendal clusters became aware of a modus operandi of theft of motor vehicles during the past six months, emanating from owners advertising their vehicles on social media…

“The registered owners of the vehicles were approached by a bogus buyer who made electronic payments and sent fraudulent bank notifications to the seller, that prompted the release of the vehicle with documentation.

“A successful integrated undercover operation was conducted, which also led to the seizure of a white BMW.”

Smith was one of the three people arrested. He appeared in a Vredendal court and was released on bail of R10,000.

Smith’s lawyer, André Johnston, told News24 that charges against his client were still being finalised, but that Smith had given a detailed statement to the police.

Smith, from the Cederberg region, is not only a member of the provincial legislature, but also serves as the ANC’s regional treasurer in the West Coast region.

This is not Smith’s first brush with the law. In 2021, he was arrested on corruption charges related to his tenure as Speaker of the Cederberg municipality, where he was accused — with another person — of pocketing R25,000 after submitting a fraudulent invoice from a company totalling R28,200. One of the company’s owners pocketed R3,200, according to News24.

Smith then stepped aside from his position in the legislature as part of the ANC’s step-aside policy.

Kalako said Smith’s ANC membership had been suspended, a decision made by the working committee. In addition, Smith has been referred to the provincial disciplinary committee for “adjudication”.

“The provincial officials are seized with the matter around his membership of the legislature and were tasked to also urgently seek legal advice on how to protect the image of the ANC at the level of the legislature,” said Kalako.

Smith isn’t the only MPL within the provincial legislature who has made headlines over the past few weeks. In a seven-year court case, ANC MPL Andile Lili was found guilty on two charges, incitement to murder and illegal gathering, following statements outside the Bellville Magistrates’ Court where he had said: “Sometimes [criminals] are arrested but the justice system releases them. So the only thing we can do is to kill [them] immediately if we find a criminal… We are liberating ourselves from criminals. Police are trying, but the justice system is failing us,” reported the Weekend Argus.

The provincial working committee has referred the matter to the national integrity commission for Lili to subject himself to that process, and for “a report to be tabled before the IPC for a final decision on the matter on an urgent basis”.

Meanwhile, DA speaker Masizole Mnqasela and deputy speaker Beverley Schäfer face investigations over allegations of wasteful spending. An appearance by Schäfer before the legislature’s conduct committee and a Hawks investigation into Mnqasela are looming.

Then, this past weekend, Good party MPL Shaun August was named in an apparent sex-and-booze scandal during an April by-election campaign in the Witzenberg municipality. DM