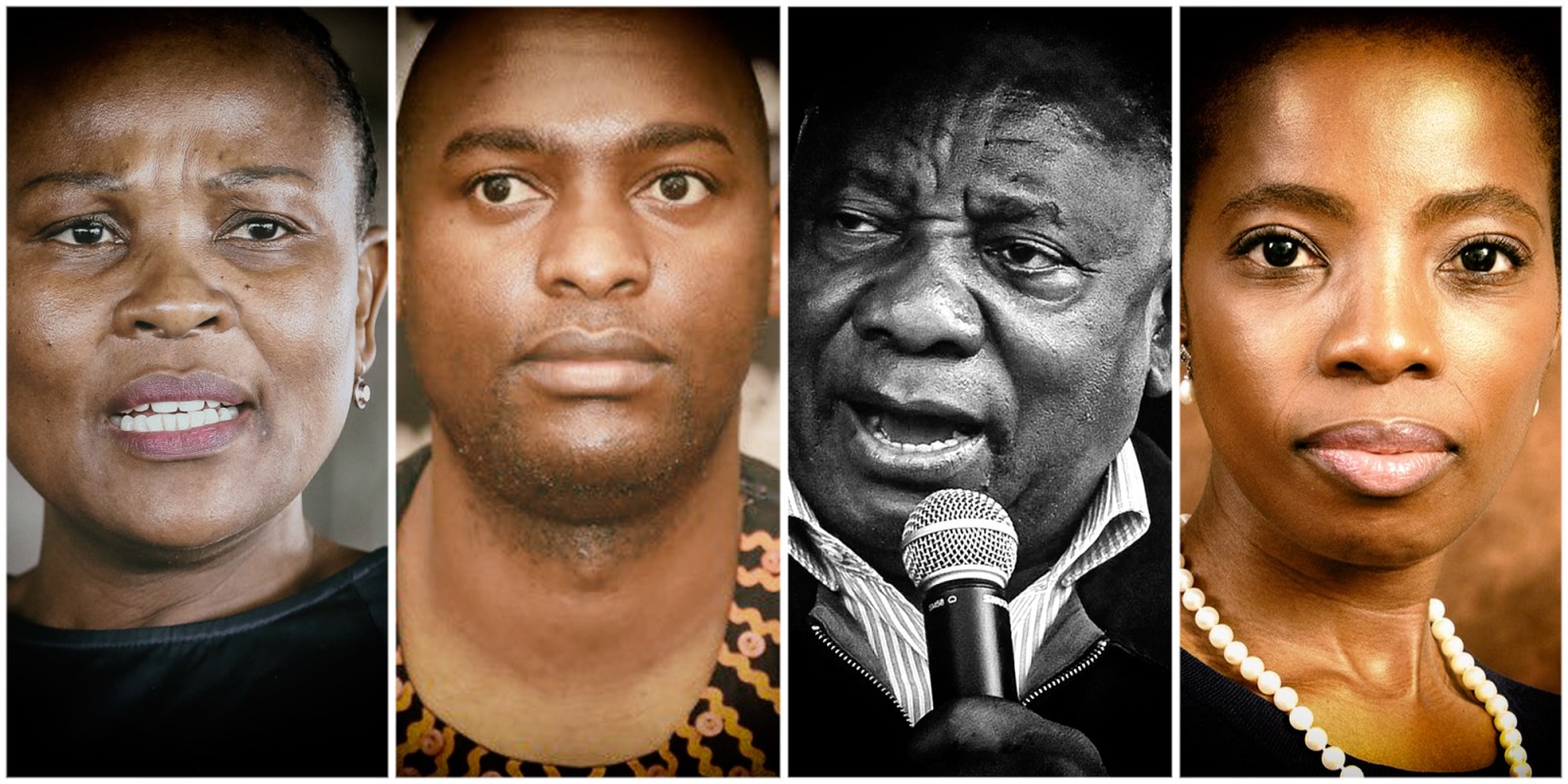 Will the Office of the Public Protector, after the suspension of Busisiwe Mkhwebane, meet the 30-day deadline to complete its investigation into the robbery at President Cyril Ramaphosa’s farm?

Vuyo Zungula, African Transformation Movement (ATM) president and Member of Parliament, has written to the acting Public Protector, Kholeka Gcaleka, following up on the party’s request on 3 June for President Cyril Ramaphosa to be investigated for possibly breaching the Executive Members Ethics Act.

Once the Public Protector has received such a complaint, it should be investigated and a report submitted within 30 days on the alleged breach of the executive ethics code, to the Speaker of the National Assembly, Nosiviwe Mapisa-Nqakula.

Since Public Protector Busisiwe Mkhwebane was suspended on Thursday, 9 June, Zungula asked Gcaleka, in a letter, whether Mkhwebane’s suspension was related to her investigating Ramaphosa.

“At this stage, the Parliament committee is still to determine her fitness to hold office, which in our view is not interchangeable with a removal process, unless its common cause that the whole process is a fait accompli,” reads ATM’s statement.

Zungula also asked whether Gcaleka is confident that if she has the cooperation of all the implicated parties she’ll be able to meet the 30-day deadline required by the Executive Members Ethics Act.

A day after Mkhwebane’s suspension, the Public Protector’s office released a statement that said: “The PPSA [Public Protector South Africa] wishes to allay any uncertainty regarding the interruption of services among stakeholders, including those who may have lodged complaints with the institution and those against whom investigations are pending”.

A day after Fraser opened the criminal case, Ramaphosa released a statement confirming that a robbery had taken place at his farm in Limpopo in February 2020 in which proceeds from the sale of game were stolen.

In a statement, Presidency spokesperson Vincent Magwenya said: “The President was attending an African Union Summit in Addis Ababa at the time… President Ramaphosa reported the incident to the head of the Presidential Protection Unit of the SA Police Service for investigation”.

In another letter to the Public Protector, Zungula said: “In particular the ATM draws your attention to s96(2)(a) of the Constitution which prohibits members of Cabinet from undertaking any other paid work. It is the view of the ATM that anyone with cash amounting to millions of US dollars can only be involved in trading in whose legitimacy needs to be established. Whether the trading is legit or not constitutes paid work and thus a violation of the section of the Constitution. Please investigate”.

Zungula has also written to Mapisa-Nqakula, requesting an inquiry to be established:

“After conducting the inquiry, the National Assembly would be in a position to either confirm or dismiss the view held by the ATM that the prima facie evidence presented by Mr Arthur Fraser warrants a motion to remove the president in terms of section 89 of the Constitution.”

Zungula gave Mapisa-Nqakula seven days from the date the letter was sent – 6 June – to “apply her mind on this matter and respond accordingly”.

By 9 June, Mapisa-Nqakula confirmed that she had received the letter and would provide feedback at the next programme committee meeting. DM