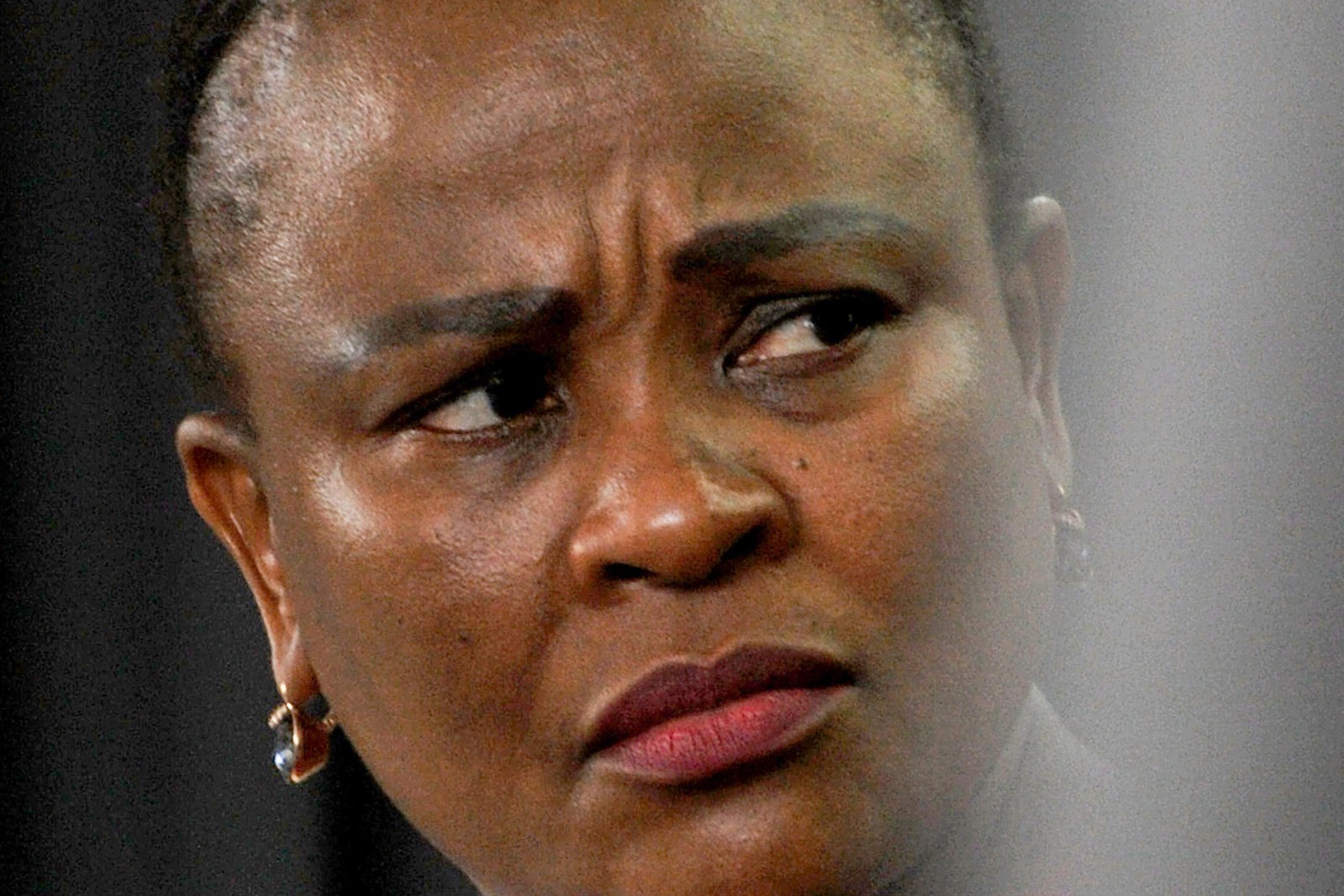 After persistently trying to halt the inquiry into her fitness to hold the office of Public Protector, Busisiwe Mkhwebane lost her application in the Western Cape High Court on Friday morning.

A day after Public Protector Busisiwe Mkhwebane was suspended by President Cyril Ramaphosa, she lost her application for an interim prohibitory interdict of the impeachment proceedings in the Western Cape High Court.

Reading the judgment, Judge Nathan Erasmus said: “This court was enjoined to consider an application that, in the main, seeks to prevent organs of state from exercising powers specifically assigned to them by the Constitution.”

Mkhwebane was seeking an order preventing the President from suspending her because, she argued, he was “highly conflicted” because she was investigating complaints against him.

Friday’s judgment comes after Mkwebane has repeatedly headed to court over the Section 194 committee in Parliament.

“The core contention advanced by Mkhwebane is that this entire inquiry process falls to be ‘stayed’ because she launched an application for the rescission and reconsideration of a refusal of a rescission of a judgment delivered against her in the apex court,” reads the judgment.

As Marianne Merten reported last month, Mkhwebane’s lawyers had written to Parliament, asking that the impeachment proceedings be delayed until the finalisation of her renewed rescission application to the Constitutional Court, against the dismissal of the earlier rescission application. According to her affidavit, a central issue was that the SMS leak that her application had been unsuccessful had “undermined justice”.

The leak refers to the SMS sent to Parliament’s lead counsel by Ismail Abramjee, which read: “Hello Adv Breytenbach, Re: the Public Protector case tomorrow, I have it on very good authority that the ConCourt has declined to hear the Public Protector’s rescission application. The decision will be made known sometime this coming week but not later than Friday, I thought I’d share this with on a strictly confidential basis. Thanks.”

In Friday’s ruling, Judge Erasmus said “a strong signal needs to be sent that judgments handed down by the apex court are final, need to be obeyed, respected and cannot be circumvented through the device of a rescission application”.

Regarding the costs of the litigation, the judge said Mkhwebane had been “less than candid” during “this unfortunate litigation between the parties”.

Judge Erasmus continued: “it must have dawned on her shortly after the refusal of her rescission application handed down by the apex court, that the shields that she had raised to the inquiry process and the alleged bias of the third respondent [Cyril Ramaphosa] were doomed to failure. It is for these reasons that a portion of the costs awarded in this matter will be awarded to Mkhwebane in her personal capacity.”

The revised programme for the impeachment proceedings includes four days scheduled for “Hearings: Public Protector” from 26 July, with a final report, including Mkhwebane’s response, ready by the end of September for consideration by the House.

Should the committee ultimately decide on the removal of Mkhwebane from office for misconduct and/or incompetence, the National Assembly must approve that with a two-thirds majority.