Do these three popular anti-ageing skincare ingredients work? Here’s what the evidence says 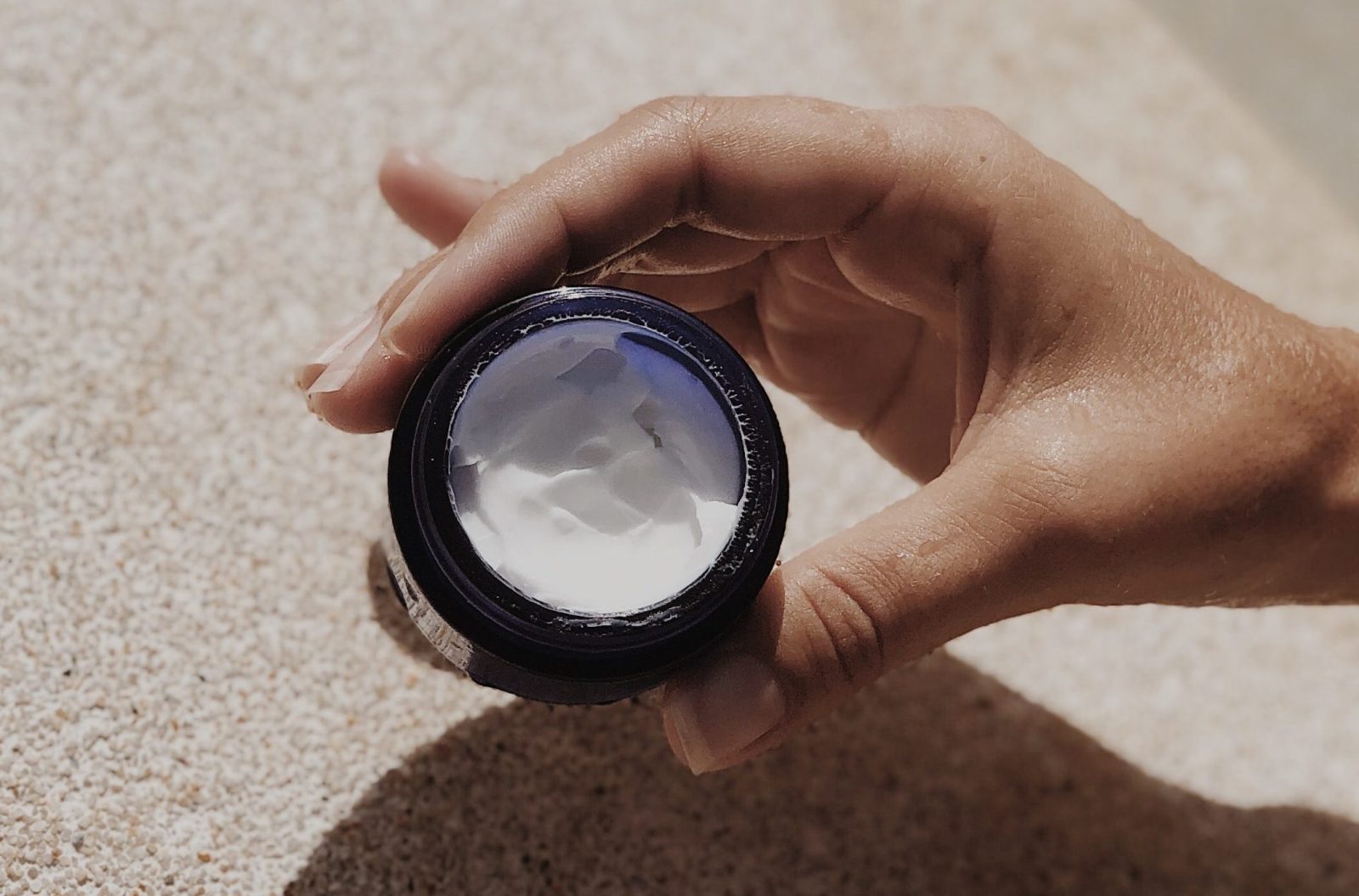 Here’s what to consider when buying anti-ageing skincare products.

For people looking to press pause on ageing, it hasn’t always been as easy as it is today. Throughout history people have used all sorts of outlandish anti-ageing skincare techniques – such as bathing in donkey’s milk as Cleopatra supposedly did, or applying mercury directly to the skin, as the Elizabethans did.

But with ingredients such as peptides, antioxidants and acids now commonplace in ingredients lists, it can be difficult for someone without a background in biology or chemistry to know if what they’re putting in their basket really is backed by science – or if it’s just clever marketing hype.

Here, we take a look at three of the most popular ingredients currently found in many anti-ageing products – and whether there’s any evidence they do what they claim:

Products containing vitamin C often claim that it “brightens” the skin’s appearance and encourages collagen production. The middle layer of our skin (the dermis) produces both collagen and elastin, which work together to give the skin its stiffness and elasticity. But as we get older, the skin produces less collagen and elastin – which is why we develop wrinkles.

Vitamin C is a bit tricky to deliver to the skin. This is because the outermost layer of the skin, the epidermis, acts as a barrier to water. Since vitamin C is water soluble, this can make it difficult to develop a product that is able to get vitamin C into the skin.

But some research does suggest that concentrations above 5% of vitamin C may work on the skin. For example, one study found that in ten women aged 50-60, applying a cream containing 5% vitamin C to the forearms daily for six months showed an increase in collagen production in the skin.

Other research also suggests that vitamin C applied to the skin daily can noticeably reduce hyperpigmentation (patches of skin that are slightly darker) caused by sun damage. In multiple studies, creams with and without vitamin C were applied to different areas of skin on each person. It was found that people who used vitamin C creams for a total of 47 days saw a noticeable difference in the colour of their skin after 12 days of use. However, there was little further change after the first 12 days.

However, it’s unknown if the results persisted after the study was finished.

Hyaluronic acid is a natural substance that our body makes. It’s usually found in the fluids in the eyes and between the joints and tissues. Many skincare products now include hyaluronic acid, claiming it’s a good skin moisturiser which may help reduce wrinkles.

But many high street skin creams containing hyaluronic acid don’t tell you the exact size of the molecules used in the product – making purchasing decisions difficult. It’s worth reading the label and taking note of the type and/ or concentration of hyaluronic acid it contains.

Reassuringly, other studies have shown that many hyaluronic acid products (from creams and serums to injectables) can help increase skin hydration and reduce wrinkles – including a 2021 study, which showed a significant increase in skin hydration and reduction in fine lines in participants. But it’s worth noting this study used a commercial product that contained a blend of niacinamide, ceramides and hyaluronic acid applied twice a day, alongside daily sunscreen use. This makes it difficult to know if the results were solely because of hyaluronic acid.

Retinol-based products are popular these days, often promoted for their ability to reduce the effects of long-term sun damage to the skin (photoageing) – including hyperpigmentation and wrinkling.

Retinol is a derivative of vitamin A. It’s converted to retinoic acid once it’s absorbed into the skin. Once absorbed, it helps increase collagen production and increases cell turnover. All of these effects combined help plump out the appearance of wrinkles and decrease hyperpigmentation.

Studies in humans cells, skin samples and humans all suggest products containing retinol can have an effect on the skin’s appearance. For example, one study in humans showed using a product with at least 0.4% retinol three times a week for six months did decrease the appearance of wrinkles. Previous studies have shown even products containing 0.04% retinol can have this effect when used for at least 12 weeks.

While the effects will not be as pronounced when compared to other prescription-grade retinoid products, commercial products containing at least 0.04% retinol should be able to reduce the appearance of fine wrinkles with continued used over a period of months especially when combined with sun protection.

What to look for

If you’re considering buying an anti-ageing skincare product, there are a few things to think about.

First, consider whether you may be allergic to any of the ingredients in the product and whether it’s suitable for your skintype. For example, if you have dry, sensitive skin, retinol may not be suitable for you as it can increase your skin’s sensitivity to sunlight and irritate it further. You should also take note of the concentration of the active ingredient within the product and follow the recommended use advised by the manufacturer. This will be stated on the label.

Of course, you also need to remember the product you have bought is not a cure-all. It’s equally important to maintain a healthy lifestyle, eat a balanced diet and get adequate rest to maintain visibly healthy skin. DM/ML