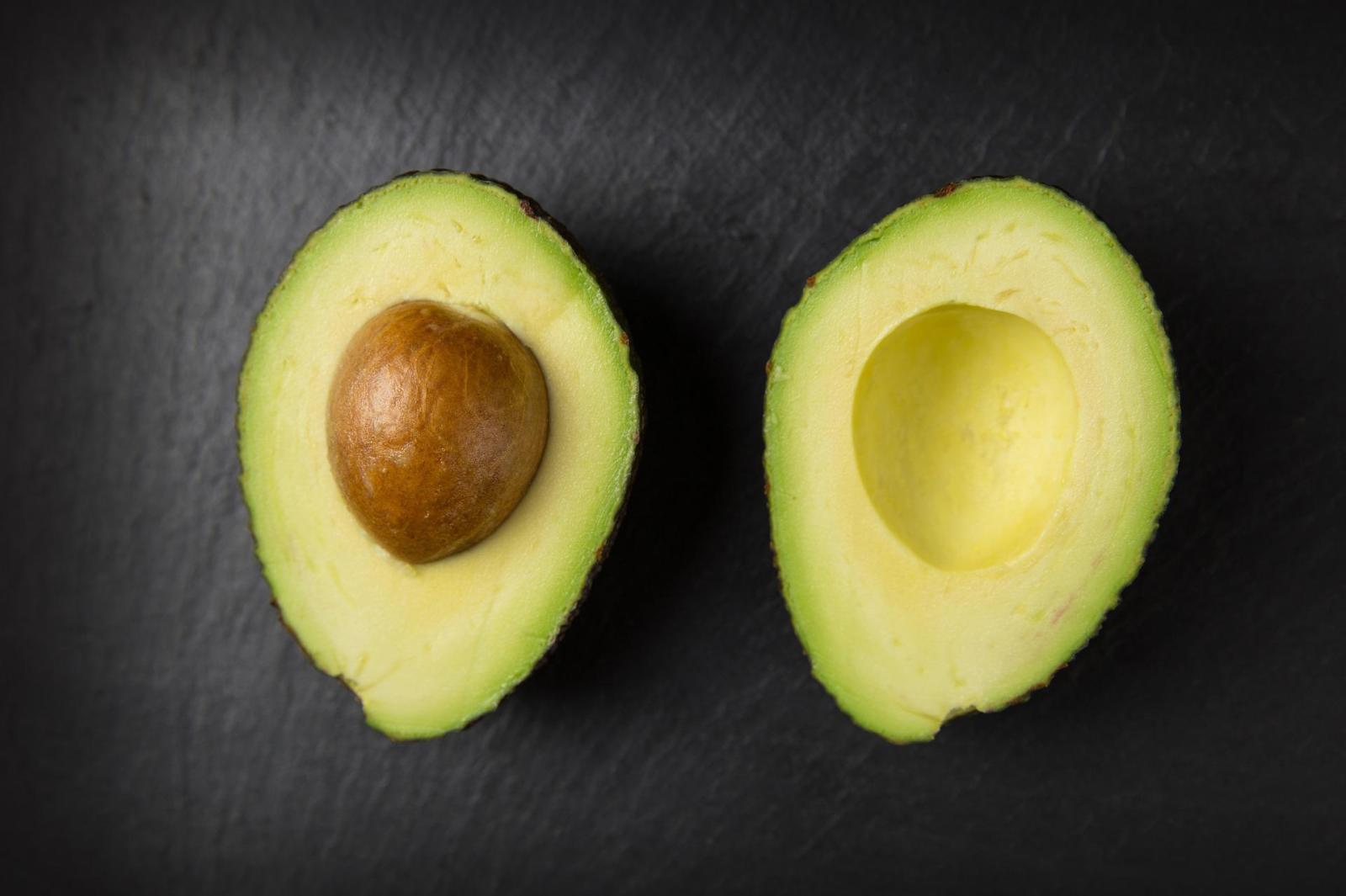 We’re often reminded that, like tomatoes, avocados are a fruit. But there’s more to it than that. Not only is it a fruit but, would you believe, a berry. There’s no fruit quite like a perfectly ripe avocado.

It’s not for nothing that, when we think of avocado recipes, the dish most likely to come to mind is guacamole, the Mexican avocado dip whose name derives from the Nahuatl word ahuacamolli, which refers to a sauce based on avocado. Nahuatl was the language of the Aztec, or Mexica, people and of their Nahua ancestors. Ahuacamolli = guacamole. The nahuatl word for avocado itself comes to us via the Spanish aguacate, the word regendered as avogato.

Mexico has an ancient history with avocados, and remains the world’s largest producer of them. The fruit is in the Mexican psyche, part of its oeuvre; and avos are not light on the planet, with their production gobbling up 70 litres of water per avocado, according to Wikipedia. Its production stretches water resources, to say the least, and Mexican drug cartels are climbing into the avocado (and limes) business, with rival groups fighting to dominate the trade.

We’re often reminded that, like tomatoes, avocados are a fruit. But there’s more to it than that. Not only is it a fruit but, would you believe, a berry; even though it is often termed an “avocado pear” because of its shape. Wikipedia tells us that the earliest known written use in English dates back to 1697 as the “avogato pear”, “a term which later underwent folk etymology to become alligator pear”. As a matter of interest to South Africans, our chosen abbreviation of it to “avo” comes from Australian use, and is now popularly used in both Britain and South Africa.

They differ from other fruits in that they are harvested before ripening, hence those hard avos you have to buy several days ahead of when you’ll be eating them.

Avocado oil has a high smoke point and can be used as a cooking oil for frying and roasting, though it is not widely used for these methods as it is very expensive to produce. More often than not it is used in dips and salad dressings.

That high smoking point suggests that an avocado can be cooked; it already contains fat, and fat plus heat equals flavour. But they can become bitter, so if cooking avocado, make sure you add ingredients to offset any bitterness. Bear in mind that, in combination with other notes that please the palate – sourness, sweetness, the bite of something such as pepper or chilli – bitterness can be a plus factor in a flavour profile. So add those things: a grinding of black pepper, a squeeze of lime juice, a drizzle of honey, and don’t over bake an avocado. A little nuttiness can enhance a warm avocado dish too: some toasted, crushed almonds or walnuts, or peanuts, which of course have plenty of their own oils.

Citrus juice is essential, but not only added for flavour. It halts the enzymatic browning that causes the colour to spoil soon after it is exposed to air, ruining any visual appeal on the plate.

Avocados contain plenty of fat: 15 g per 100g. This is far higher than the fat content of other fruit and vegetables. They also take spices well, and salt is the avo’s best friend, after lemon or lime juice. Pepper is the perfect spice for them, but hot spice such as paprika or cayenne are a perfect fit too, as are the sweeter spices such as cardamom and nutmeg, in moderation.

Avocado goes beautifully with bacon. Rethink the BLT (bacon, lettuce and tomato sandwich) by swapping the tomato for avocado. Every one of those three elements plays a role; the crunch of the lettuce, the deliciousness of the bacon, and the sensuous delight of cold avocado.

If you browse for national avocado recipes on Google, the first thing that comes up after the country’s name that you’ve typed in is “guacamole”: Indian guacamole, Moroccan guacamole, Spanish guacamole, even Irish guacamole. Really, Irish guacamole. It’s just the same as any other guacamole except that it also contains potato and you drink it with a pint of Guinness. I did, though, find a recipe for “avocado Irish cream fudge”. If you’re brave enough to attempt this, you’ll need two avos, butter, Irish cream liqueur, and chocolate chips.

“Avocado Italy” brought up the expected “Italian guacamole” plus recipes for avocado pasta sauce, what else; I personally will pass on that one.

Avocado plus “Wales”, meanwhile, gave me baked avocado halves with eggs. More interesting was Scotland: crab and avo rolls, smoked salmon and avo pots; even a “tian of white crab, avocado and langoustine”. Even a “warm chilli Scotch beef, chicory and avocado salad” and “oven bottom muffins with avocado mash, smoked Scottish salmon and poached eggs”. Scotland would appear to be the go-to place for innovative avocado recipes.

In Brazil, creme de abacate is a sweet avocado cream made with avo, plain ice cream (or condensed coconut cream), lime juice and sugar. In Argentina it can be part of an avo chimichurri, the relish made of chopped parsley and oregano with red wine vinegar, garlic, lime juice and, in this instance, spring onions and coriander (cilantro), and to be served with steak.

In East Africa from Rwanda and Burundi to Tanzania and Kenya, kachumbari is a popular tomato and onion salad that often includes avocado. In Ethiopia, a major avo producer, it’s an ingredient of a spris smoothie, while Ethiopian-style avocado toast is enhanced with berbere spices (garlic, chilli, fenugreek and warm spices such as allspice and cinnamon). In India, avocado raita makes a cool curry accompaniment.

It took me adding “South Africa” to my search to find, yes, “South African guacamole”, although we didn’t call it that when I was growing up. For “avo toast” we’d invariably mix mashed avocado with chopped spring onions and lemon juice, salt and black pepper, sometimes whipping in some mayonnaise. It was also in my South Africa Google search that avocado ice cream finally came up and, yes, it is a thing, made with yoghurt, cream, castor sugar and the inevitable lemon juice.

Then, of course, there is the one avocado recipe that we did give to the world. Avocado Ritz, would you believe, is South African, and deserves to retain a special place in our collective hearts. There’s nothing like a half avocado piled high with pink-saucy prawn cocktail to bring a smile to our lips. This column pairs well with this recipe. DM/TGIFood