‘Give people hope or shut up’, Peter Marais tells W... 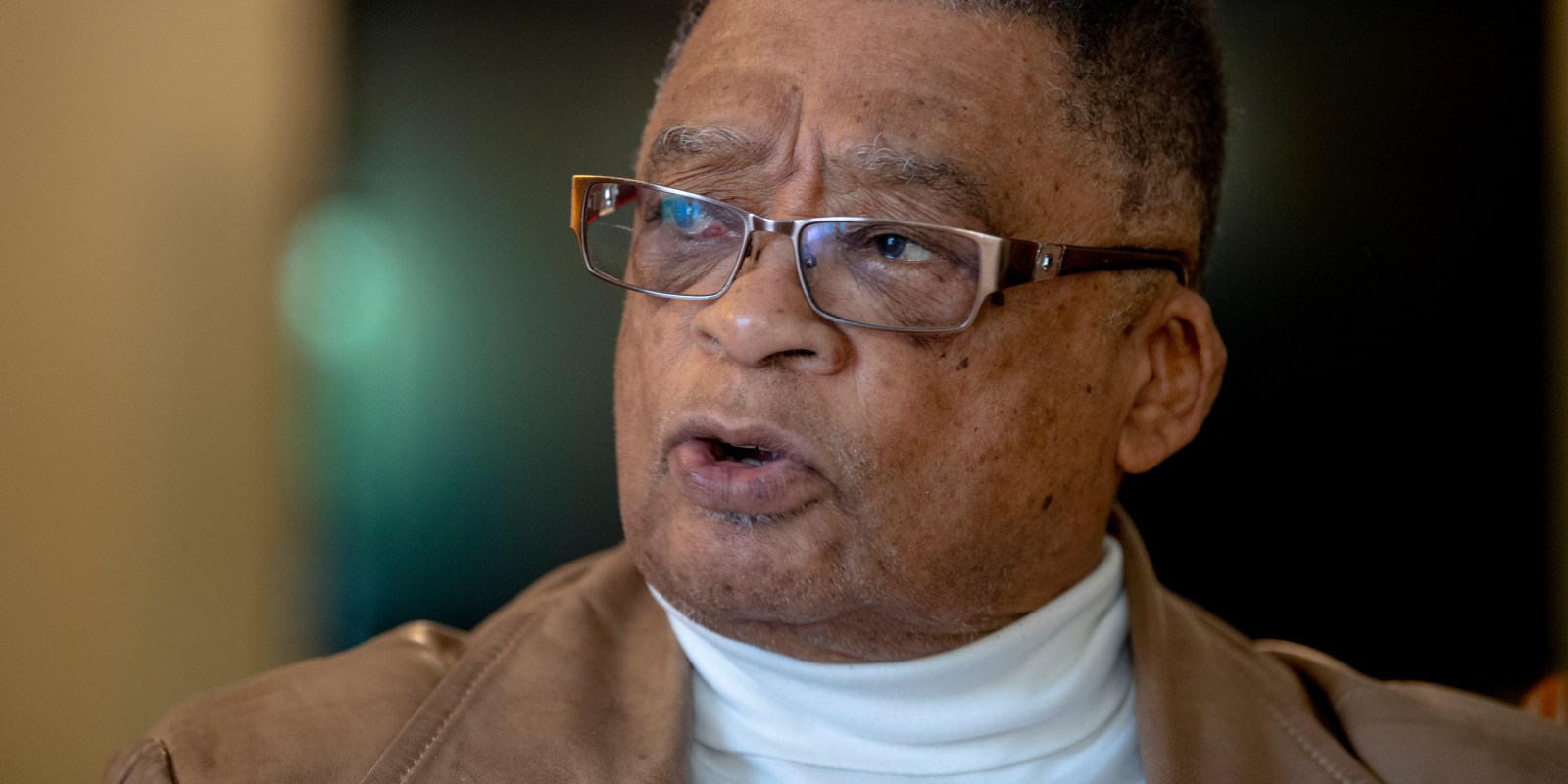 The issue of soaring food and fuel costs has made its way into the Western Cape legislature, with political parties robustly debating the impact this will have on residents.

“Let’s give people hope or shut up,” said veteran politician Peter Marais during a debate in the Western Cape provincial legislature on Thursday.

The debate was about the impact of rising fuel prices and inflation on the provincial economy as well as on poverty and hunger.

The debate took place days after the price of petrol was hiked by R2.43 a litre. Daily Maverick has also reported that inflation increased to 4.8% in April in some categories, such as bread, maize meal and baking flour.

During the debate, held in a hybrid setting, Marais, from the Freedom Front Plus, said it was “most disturbing” that food and fuel prices were skyrocketing. He called for solutions to the crisis, rather than ongoing debate.

The first speaker in the debate, Gillion Bosman, the DA’s Western Cape spokesperson on finance, economic opportunities and tourism, said “the current fuel price is around R24 per litre for petrol and over R22 for diesel… These unprecedented prices and the cost-of-living crisis is putting millions of our citizens at risk”.

Bosman added that the increases in food and fuel costs were not just a crisis of transport or energy, but a “crisis that affects every single person, business and even government in the country”.

“We all know that an increase in food prices reduces the buying power of the average household… it threatens their household-level food security and their healthy eating,” she added.

Good party representative Shaun August said the province’s residents are in the midst of trying to survive hardships such as gangsterism, kidnappings, human trafficking and murder – and now find themselves “in an economy that is not producing jobs or alleviating poverty”.

August said the steep rise in fuel costs will “further shrink pockets, widening the net of poverty and hunger and increasing crime”.

During the debate, several DA members referred to solutions to the petrol price hikes, including the deregulation of the cost of fuel. The DA has also asked for a debate in Parliament on fuel prices.

At the end of the debate, MEC for Agriculture Ivan Meyer responded to Marais directly, saying that while the provincial legislature was debating the increases, the “ANC Minister [of Finance, Enoch Godongwana] is refusing to discuss this matter in Parliament”. This was in reference to reports that Godongwana would not appear before the National Assembly to explain the rising fuel prices as he had already provided a written submission to the House. DM