Up to R100bn in new mining ventures held up by lack of... 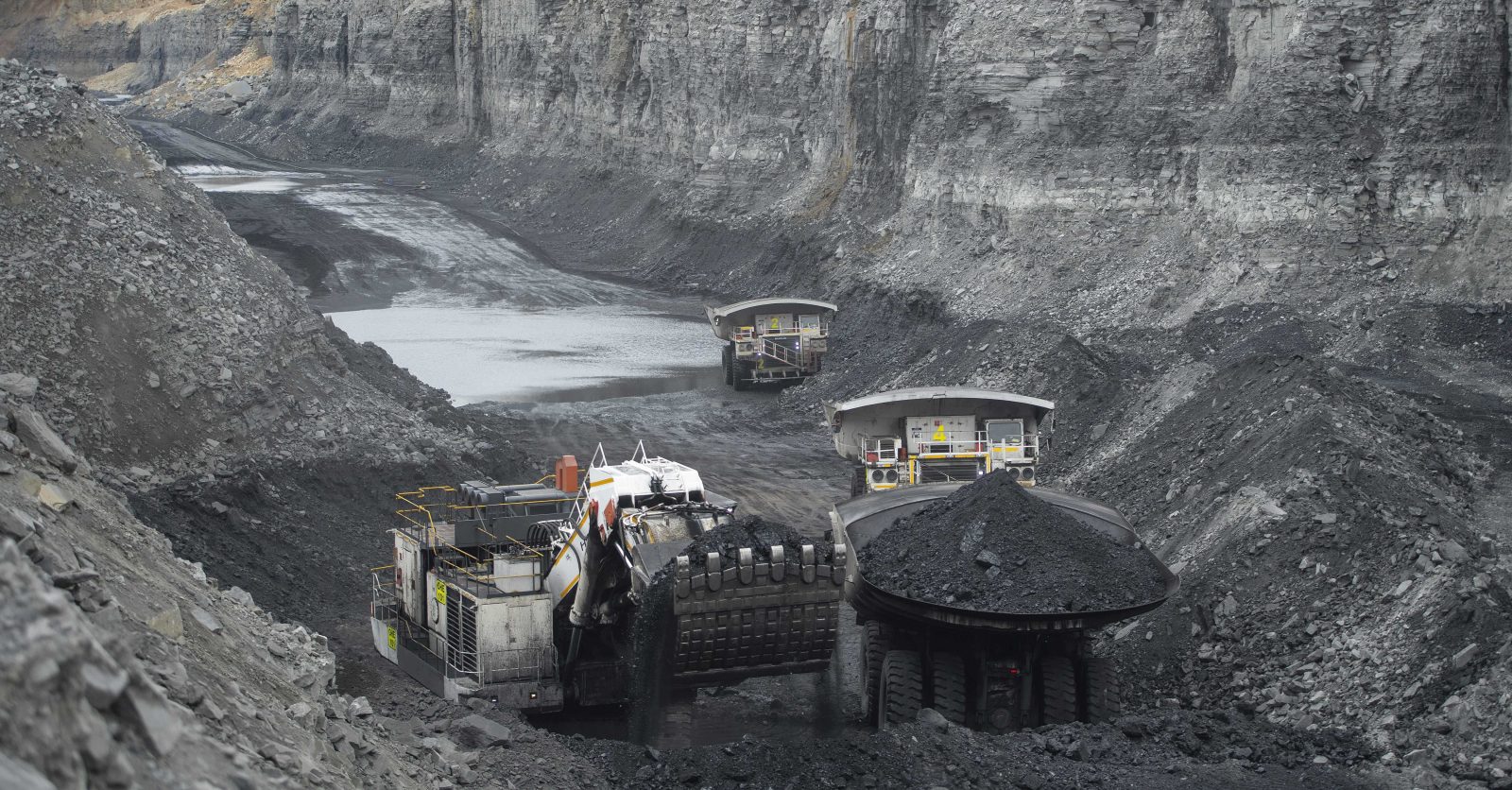 A mining cadastre provides information and data including geological data, mining jurisdictions, the issuance of mining permits, expiry dates on already-issued licences, and available mining and prospecting rights. No such system is currently in place in South Africa.

South Africa’s mining industry was once world-leading but now only accounts for around 4% of mining production worldwide. This decline in output is coupled with significant declines and volatility in global investment in the South African mining sector. This has led to South Africa being declared one of the most unattractive mining investment countries.

Despite this, South Africa’s economy still largely relies on its mining industry for much of its economic output and exports. However, recent and long-run data highlights the South African mining sector’s struggles to grow and attract investment despite some bright spots. All signs are pointing towards mining becoming a sunset industry.

Most of these issues are being levelled at the feet of the South African Mineral Resources Administration System (Samrad), which has been labelled dysfunctional and opaque. Given these persistent problems, the Department of Minerals, Resources, and Energy (DMRE) has, as part of efforts to reignite and strengthen the ever-weakening mining sector, hailed its latest initiative, a mining cadastre (considered a gold standard in the industry), as the silver bullet designed to stop the seemingly unending corruption linked to the awarding of mining licences in the hopes of clawing in much-needed investment.

A mining cadastre is an online portal that provides pertinent information and data to the public, such as a country’s geological data, mining jurisdictions, the issuance of mining permits, expiry dates on already-issued licences, and available mining and prospecting rights, among others.

The move toward an online cadastre for the South African mining sector is heralded to bring about necessary transparency and reduce opportunities for corruption while also acting as a crucial missing piece in South Africa’s mining exploration puzzle.

The only problem is that since the announcement of the mining cadastre system by Minister Gwede Mantashe, no such system is in place or developed, with the minister himself citing the delays in the cadastre as one of the DMRE’s “biggest headaches”. Yet, at the recent Mining Indaba held in Cape Town, the minister and others within the DMRE told the participants that the delay in the delivery of the cadastre system was due to problems with the tender process designed to appoint developers for the system.

In the background, 4,500 mining applications (amounting to approximately R100-billion) remain unauthorised, according to Roger Baxter, CEO of the SA Minerals Council.

This backlog of mining licences is not just bad news for prospective exploration projects forced to wait in the wings while the DMRE gets its act together. It also spells bad news for the entire mining value chain because the mining industry comprises several different stages (e.g., from exploration to refining). All of these different stages of a mine’s lifecycle employ a broad spectrum of machinery and equipment, whose manufacturers are being unnecessarily stifled in their efforts to supply goods and services to these 4,500 unauthorised licensees while the cadastre system is looking like it is dead in the water.

Research conducted by the Centre for Competition, Regulation and Economic Development (CCRED) at the University of Johannesburg into the mining machinery and equipment value chain has pointed to the importance of the machinery and equipment sector as an industry that can assist in structurally transforming the mining sector and the broader economy given its linkages to other industries.

In addition, the machinery and equipment sector is considered a “root industry” in the Fourth Industrial Revolution, which is becoming a more significant potential threat as the global mining value chain is fast becoming more complex and concentrated around large multinational OEMs who control competitive niches in the market.

To become competitive, South Africa’s machinery and equipment sector requires comprehensive and well-structured strategies to turn the industry around, given its poor performance over the past few years. Continued delays in the mining cadastre won’t help this poor performance.

However, reviving the ailing mining industry is not as simple as getting the mining cadastre up and running. More steps need to be taken. For instance, South Africa’s machinery and equipment value chain has established some critical capabilities, with islands of competitiveness, that can be leveraged to create more technologically-sophisticated capabilities.

However, these islands of competitiveness are coming under threat, reflected in South Africa’s declining market shares in the SADC region (considered a key growth opportunity for South Africa’s exports) and deep-sea markets.

CCRED’s research, which was one of the inputs into the Department of Trade, Industry and Competition’s Steel Masterplan, emphasised the need to increase national industrial capabilities built on the back of national champions, increase exports, and accelerate transformation in the machinery and equipment cluster. These are essential targets for the sector if it and its sub-sectors like mining are to effectively compete against influential multinational firms and break ground on new opportunities in the future.

Crucially too, other barriers to entry and structural problems must be rectified to assist the sector in becoming more competitive to regain its market share losses in the SADC region.

However, the story is clear-cut. For South Africa to achieve its larger industrial policy agenda, industry and government must first overcome more minor hurdles. Therefore, the DMRE must hold itself accountable for its failure to deliver the mining cadastre and work on expediting its development to unlock the R100-billion embodied in those 4,500 licences, indirectly paving the way for the machinery and equipment value chain to flourish as an additional benefit.

This is not a panacea for South Africa’s economic and social woes, but it is a move in the right direction. DM

Economist Jason F Bell is a researcher at the Centre for Competition Regulation and Economic Development (CCRED) at the College of Business and Economics, University of Johannesburg.