As Queen Elizabeth II marks 70 years on the throne in p...

As Queen Elizabeth II marks 70 years on the throne, what does the future hold for Prince Charles? 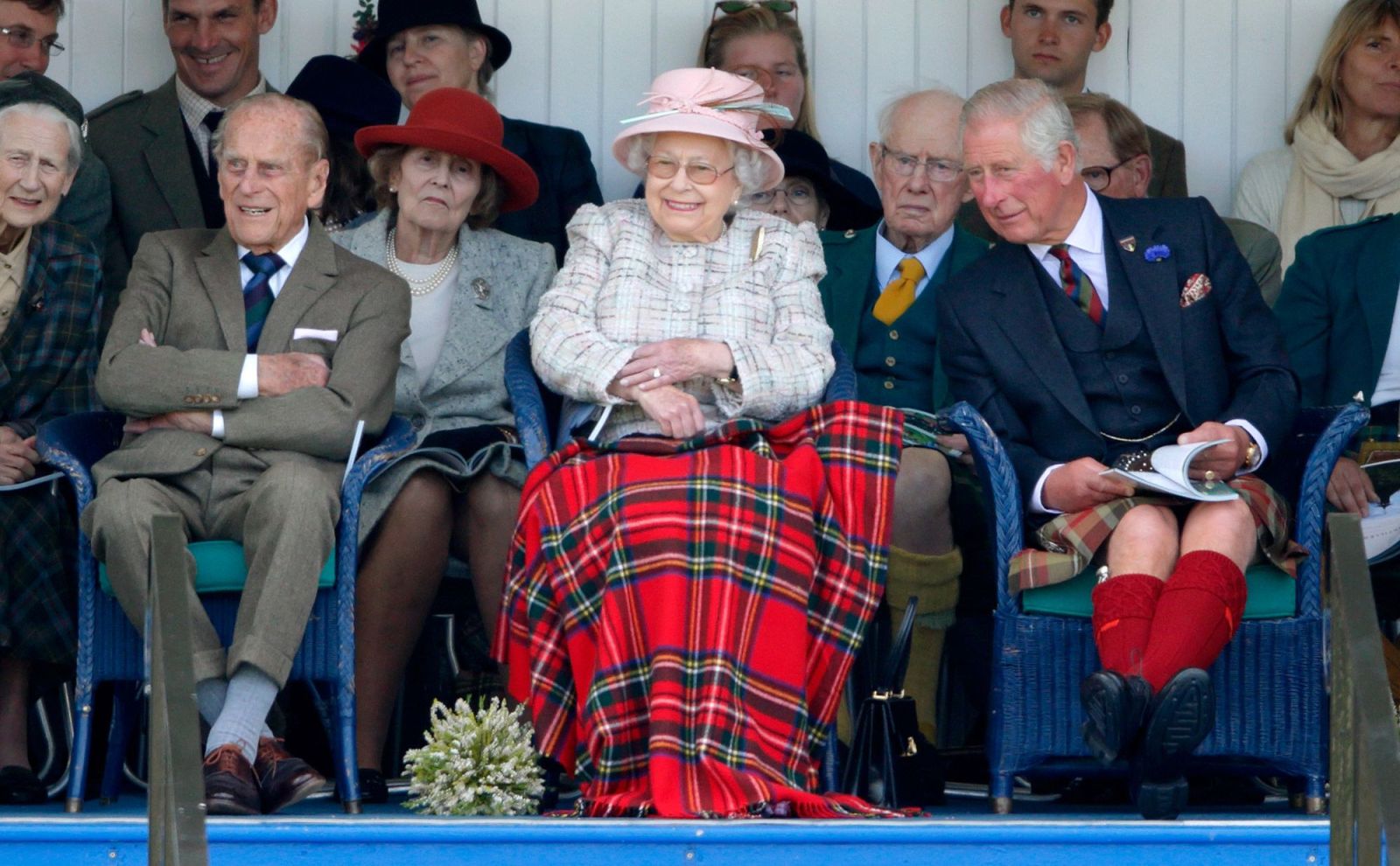 Her Majesty the Queen is a most remarkable woman, say millions of people who have never met her. I don’t doubt that there is something remarkable about anyone who stepped up to the awesome responsibilities of a head of state at the age of 25 and, what is more remarkable, has not put a foot wrong in 70 years on the throne. ≠≠≠

Queen Elizabeth II has seen the best and worst of times. She famously took refuge in Latin when she exclaimed that 1992 was her “annus horribilis” year. That was the year Prince Charles and Princess Diana’s marriage fell apart, the Princess Royal divorced, and the Duke and Duchess of York went their separate ways. The queen is always dignified and her seriousness towards duty is exemplary. Congratulations on your 70th year on the throne are in order.

It is worth reminding ourselves that when the queen was born on 21 April 1926 as the first child of the Duke and Duchess of York, her father had no idea that 10 years later he would succeed to the throne. This came about because the queen’s uncle King Edward VIII (who had a reputation as a playboy Prince of Wales), was forced to abdicate the throne for the woman he loved. Wallis Simpson was a US divorcée, and neither the British Cabinet nor the Church of England (in its usual hypocritical way), would countenance the king marrying someone who was once the wife of another. This caused a national crisis and divided the nation. But this turmoil changed the life of the 10-year-old Elizabeth Alexandra Mary, more famously known as Queen Elizabeth II. She could hardly have understood the implications of what the abdication meant for her in 1936.

This historical contextualisation should be viewed more as a love story (or tragedy) than a crisis, yet nobody saw it like that at the time. But we can view that period of history now as not our finest hour. Now, this was all a long time ago, and the social constructs around divorce have clearly changed. This brings me neatly to the Prince of Wales, another divorced person, who also married one.

Prince Charles is both the longest serving and oldest heir apparent in British history. He has been Prince of Wales since July 1958. He is now 73 years of age and can almost, metaphorically speaking, touch the crown. Or maybe not? This is an issue of great discourse among some of our leading historians. Although the queen is 96 years of age, her mother lived until the ripe old age of 101. The queen could surpass that. This would mean Prince Charles would be nearer to 80 than 70 before he could succeed to the throne. Is that not rather too old?

Prince Charles made a regal, but tentative approach toward the throne earlier this year when he deputised for the queen at the State Opening of Parliament in March. This highly choreographed moment had meaning. It signalled that the monarch might be moving towards a Regency. This period of history occurred towards the end of the Georgian era, when King George III was deemed unfit to rule due to illness and his son ruled as his proxy.

Buckingham Palace has denied that there are any such plans afoot. But Buckingham Palace is well versed in the dark art of denials. The same institution denied the rumour that Prince Charles’ marriage to Princess Diana was on the rocks. And that turned out to be true.

But the more significant issue before us today isn’t whether we are moving towards a Regency, but whether another abdication could be upon us. It is not a foregone conclusion that were the queen to live for at least another five years (which today looks very possible), Prince Charles would wish to take on the enormous responsibilities that come with being king of the United Kingdom and 14 other Commonwealth realms. Some of these so-called realms have already made it clear that they want independence and many more are not enthusiastic about King Charles III ruling over them. This was somewhat embarrassingly made clear on the prince’s recent visit to Canada.

But besides all that, most men and women in their 80s have the right to be looking forward to putting their feet up, and why should this be any different for His Royal Highness? The international travelling demands of the monarch are considerable. The state banquets are demanding. The reading of official papers is essential. This is full-time work. It is quite different for Her Majesty, who has been conducting affairs of state since she was 25 years of age, but altogether different for someone in his 80s to necessarily move into another gear change. It is also arguable that Prince Charles might see his “duty” as being to the next generation. The monarchy can only survive with the consent of the people. This means it must continue to update its practices and remain modern and relevant. When they appear out of touch we revolt.

It was the British public that demanded that the queen leave Balmoral and come to London to show her respects to the late Diana, Princess of Wales, who died in the most horrific of circumstances. This was a momentous moment. It is described very well in Tony Blair’s memoir A Journey. He depicts an out-of-touch Buckingham Palace that failed to sense the public mood and risked putting the very institution of the monarchy in peril.

What happens when the queen dies has been very well planned, and it was planned a long time ago. But what isn’t in this plan is what is in the mind of Prince Charles. However, what we do know is that Prince Charles is more aware of public opinion than most. He will wish to do the right thing for his country and for his own more popular heir, the Duke of Cambridge. It will be an emotional night when the moment comes, but I think we should prepare ourselves for another monumental surprise. DM

Derek Laud holds a master’s degree in history and is a visiting professor of London South Bank University and Honorary Fellow at the University of Cambridge, Lucy Cavendish College.