Something continues to smell at Oceana after external a... 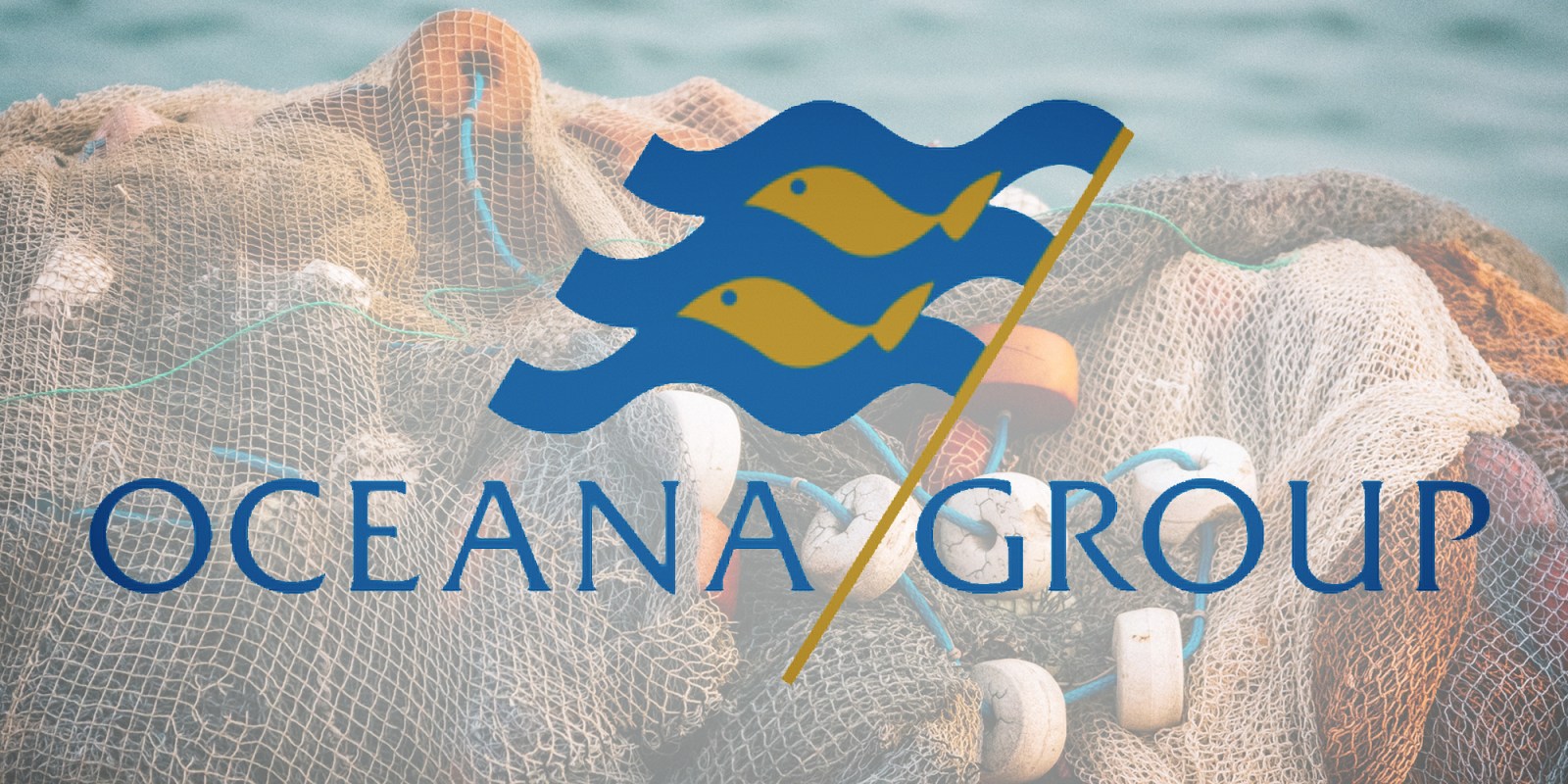 The million-dollar question is: What came to light between 22 March, when PwC signed off on Oceana’s annual financial statements for the year to September 2021, and 27 May, when PwC felt it had no choice but to resign?

Less than a month after Oceana had its annual general meeting on 5 May, the company’s external auditors, PwC, resigned last Friday with immediate effect.

A spokesperson from PwC told Daily Maverick: “After performing our client acceptance and continuance assessments, we determined that we are unable to continue as auditor of the Oceana Group. We are regrettably, for reasons of client confidentiality, unable to provide further details.”

While management may have felt that they were successful in covering up fishy dealings at the company, PwC’s resignation is bound to raise more than a few eyebrows. The company was appointed as the external auditor in November 2020, shortly after chief financial officer Hajra Karrim joined the company.

New brooms sweep clean and all indications are that Karrim was key in appointing PwC as auditors, taking business away from Deloitte, who had been Oceana’s auditors since 1942. Although one of the big four auditing firms in SA, Deloitte has been on the sidelines of several questionable cases over the past eight years.

The reason given for the change of auditors in November 2020 was that management had decided to early adopt mandatory audit firm rotation. The South African Institute of Chartered Accountants has advised those companies (including close corporations) that require an audit that the designated auditor must be rotated after serving as their auditor for five consecutive financial years.

On the day of the annual general meeting, the board publicly acknowledged that there was a “strained” relationship with PwC, in a Stock Exchange News Service announcement to shareholders. On the same day, almost 62% of shareholders voted for PwC to be reappointed.

Under international auditing standards, if an auditor becomes aware of a fact that existed at the date of the auditor’s report that would, if known at that date, have affected or changed the report, the auditor has a clear line of action. First, to consider whether the audited reports need to be revised, second to raise the matter with management, and third, to take “action appropriate under the circumstances”.

The million-dollar question is: What came to light between 22 March, when PwC signed off on Oceana’s annual financial statements for the year to end-September 2021, and 27 May, when PwC felt it had no choice but to resign?

In an article on the American Accounting Association website, Dr Aloke Ghosh states that typically within a three-year period following an auditor’s resignation, companies are more likely to:

Oceana’s statement to shareholders on Monday states that PwC resigned “due to their assessment of significant doubt as to whether there is objective and transparent communication between PwC and the Board, which they assert constitutes a significant impairment of their independence”.

This came after the company’s 2021 annual financial results were published three months late on 9 March 2022. However, it has now come to light that PwC has still not finished its audit of the group’s US subsidiary, Daybrook.

Chairperson Mustaq Brey says the board has already begun the process of identifying a new auditor and discussions with one of the big four auditing firms are at an advanced stage. One does wonder if management is planning to return to Deloitte, which seems to have turned a blind eye to somewhat dubious transactions.

While Brey says the right things – “The changes to our external audit relationship allow Oceana to move forward with a renewed commitment to rigorous governance and transparency…” – the board seems to release just enough information to satisfy reporting requirements and to keep shareholders quiet, while failing to provide full explanations.

Shareholders are still in the dark regarding the temporary suspension of chief financial officer Karrim, the reasons for her suspension or any timing for a disciplinary hearing.

Oceana maintains that PwC’s resignation will not affect the release of the company’s interim results, scheduled for June 3. DM/BM