Fishy Business: Is the suspension of Oceana’s CFO a r...

Fishy Business: Is the suspension of Oceana’s CFO a red herring? 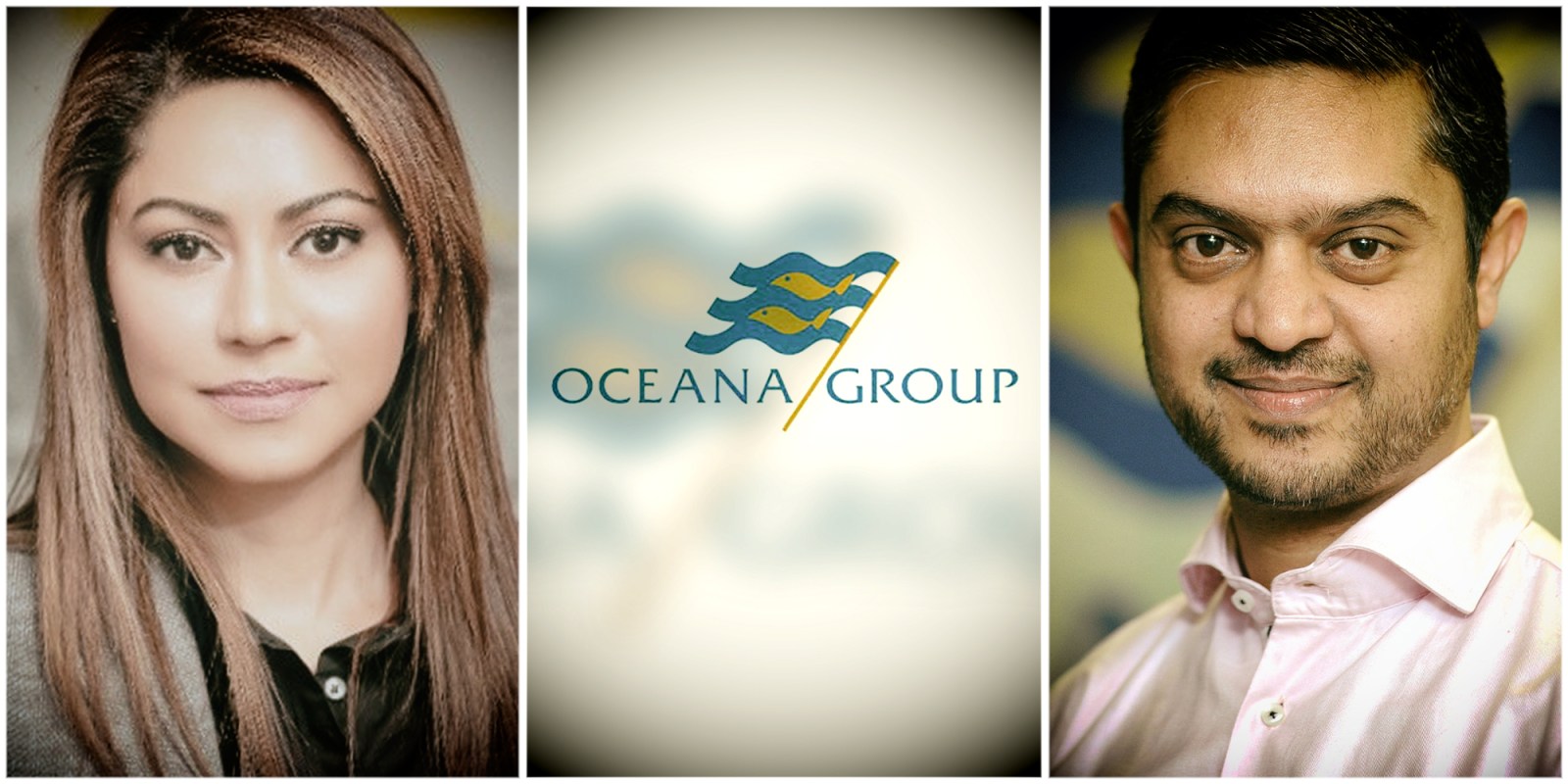 The red herring for shareholders is that if the company handled the Daybrook acquisition in such a shady manner, and it required a whistle-blower before an investigation was launched — what else is it hiding?

Developments at Oceana, home of the popular Lucky Star pilchard brand this year have left shareholders in the dark and analysts raising eyebrows.

First, the annual results to the end of September 2021 were not published on time. Instead, publication has been pushed out twice to date, with the board citing that it needed to resolve queries relating predominantly to the accounting treatment of a United States subsidiary. Over the past three months, more details have emerged piecemeal and it seems that there is much more to the story than shareholders are currently aware of.

The reference to the US subsidiary dates back to 2015 when Oceana bought 100% of fishmeal and fish oil processor, Daybrook Fisheries. Through that purchase, Oceana acquired a 25% stake in Westbank, which owns the fishing vessels that supply fish to Daybrook Fisheries. The remaining 75% stake in Westbank was owned by Westbank Fishing Partners. Oceana had first right of refusal if WFP ever chose to sell its stake, but to protect fishing rights, only a US citizen could be allowed to buy the 75% stake.

In 2016, WFP decided it was selling and Oceana started a bidding process to find a qualified buyer, namely a US citizen. In 2018, the board approached then CEO of Oceana, Francois Kuttel, who conveniently happened to be American. He resigned from Oceana and through his investment vehicle, Makimry Patronus, purchased the 75% stake in Westbank.

At the time, at least one shareholder – Benguela Global Fund Managers objected to the transaction, citing it as a massive conflict of interest and possible corruption. When the company failed to answer questions to their satisfaction, Benguela sold out of Oceana but has maintained an eye on the company, on principle. The board including chairman, Mustaq Brey and Coronation’s Shams Pather, did not see eye to eye with Benguela.

At the end of January, when annual financial statements were due to be published, Oceana put out yet another statement. The investigation into the accounting treatment of Daybrook Fisheries had been resolved, with “no evidence of fraud, misappropriation or loss of funds or management override of controls”.

However, the investigation raised questions about the accounting treatment of matters related to Daybrook and its investment in Westbank. For the first time, the company advised that a whistleblower had brought matters to the attention of the board, prompting the external investigation.

A week later, the company revealed that CFO, Hajra Karrim had been suspended, “pending further investigation” and that they would advise once an acting CFO had been appointed. The suspension does not make sense if it is supposed to have anything to do with the Daybrook acquisition. The Daybrook acquisition took place in 2015 and the 75% stake in Westbank was sold to Kuttel in 2018. How both of these transactions were treated in the accounting books would have been the responsibility of the chief financial officer between 2015 and 2018. Karrim was only appointed as CFO at Oceana in November 2020.

In another telling sign, in the same month that she was appointed, Oceana changed auditors moving from Deloitte – who were the company’s auditors from 1942 – to PWC. The reason given was that management had decided to early adopt mandatory audit firm rotation.

The appointed CFO in 2015 and 2018 was Imraan Soomra, Oceana’s current chief executive. Another red flag is the short-lived appointment of Elton Bosch. Bosch was hired as chief financial officer in June 2019 and tendered his resignation less than a year later in February 2020. His LinkedIn profile contains no reference to his employment at Oceana – as though it never happened.

The red herring for shareholders is that if the company handled the Daybrook acquisition in such a shady manner, and it required a whistleblower before an investigation was launched – what else are they hiding?

Patricia van Rooyen, who worked closely with Karrim at MNET, where Van Rooyen was CEO and Karrim CFO had nothing but praise for her. “Hajra’s a very smart cookie. Her ethics and integrity have always been beyond reproach and she does things by the book. If she ever suspected something was out of order or questionable, she would call it to attention immediately. She’s the last person I would have expected to be suspended and it makes no sense,” she says.

Oceana subscribes to Whistle Blowers, an independent information gathering company, which offers an anonymous and secure platform for whistle-blowing. The company’s website states that the facility is available to employees, contractors, suppliers, customers and the public to report illicit activity without repercussion to the whistle-blower. If Karrim has been suspended on the grounds that she is a whistle-blower, it does not bode well for the company going forward. Other staff and suppliers are unlikely to come forward in future, for fear of the same treatment.

Oceana indicated the external audit review would be completed by Thursday, 10 February and results would be published thereafter. Shareholders and the market are watching with baited breath (sic) DM/BM.