Oceana cites problems with US subsidiary as reason for... 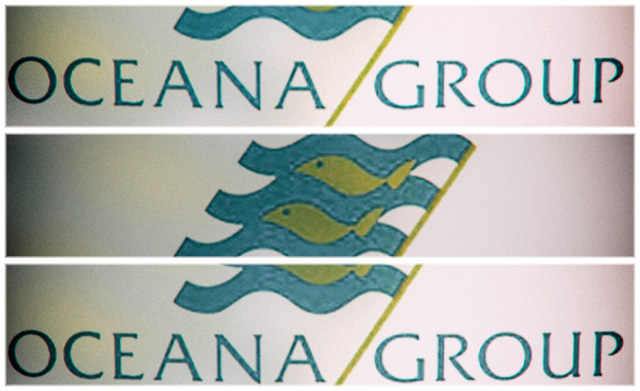 The company has advised Daily Maverick that the issues preventing it from publishing its results are not group-wide, but confined to its subsidiary, Daybrook in the US.

Oceana management has delayed publication of financial results for a third time, saying that the board is extremely disappointed to advise of this further delay.

While the board remains tight-lipped regarding the suspension of the chief financial officer, Hajra Karrim, new details have emerged from an external investigation by ENSafrica Forensics. Namely, a new concern regarding the dating of signatures on an internal document relating to a $4-million insurance claim during September 2021 and whether or not this claim payout will be accounted for in the financial year ending September 2021. The company states that “there is no doubt regarding the validity of the claim, which was paid out during October 2021”.

Apparently, the Oceana board only became aware of this “date signing” matter on Thursday, 3 February and immediately instructed ENSafrica Forensics to investigate. While the ENSafrica investigation is still ongoing, preliminary feedback is that the dating of the document does not point to fraud or wilful misrepresentation. However, the board indicates it has “determined that certain action is required and has commenced with appropriate steps”. Karrim declined to comment, based on advice from her legal counsel.

The treatment of the insurance claim is not expected to have an impact on the company’s basic earnings per share (EPS) or basic headline earnings (Heps) per share. However, if the insurance payout is accounted for in the 2022 financial year, the EPS and Heps for the year to end-September 2021 are likely to be closer to the lower bound of -12%.

The company has advised Daily Maverick that the issues preventing it from publishing its results are not group-wide, but are confined to its subsidiary Daybrook in the US. Daybrook Fisheries is based in Louisiana, which was hard hit by Hurricane Ida at the end of August last year. The Louisiana seafood industry is worth $2.4-billion and many seafood farms were wiped out.

Deadlines for publication of financial results

The listing requirements of the JSE are that financial results should be published within three months and audited financial statements within four months from the year-end. The end of January marked the deadline for Oceana’s audited annual financial statements. However, Oceana has engaged with the JSE regarding the delay.

Responding to queries from Daily Maverick, the board reiterated that since launching a forensic investigation in November 2021 to probe a number of allegations raised by a whistle-blower, it has worked with key legal advisers, external accounting and technical advisers and auditors to ensure that results could be published.