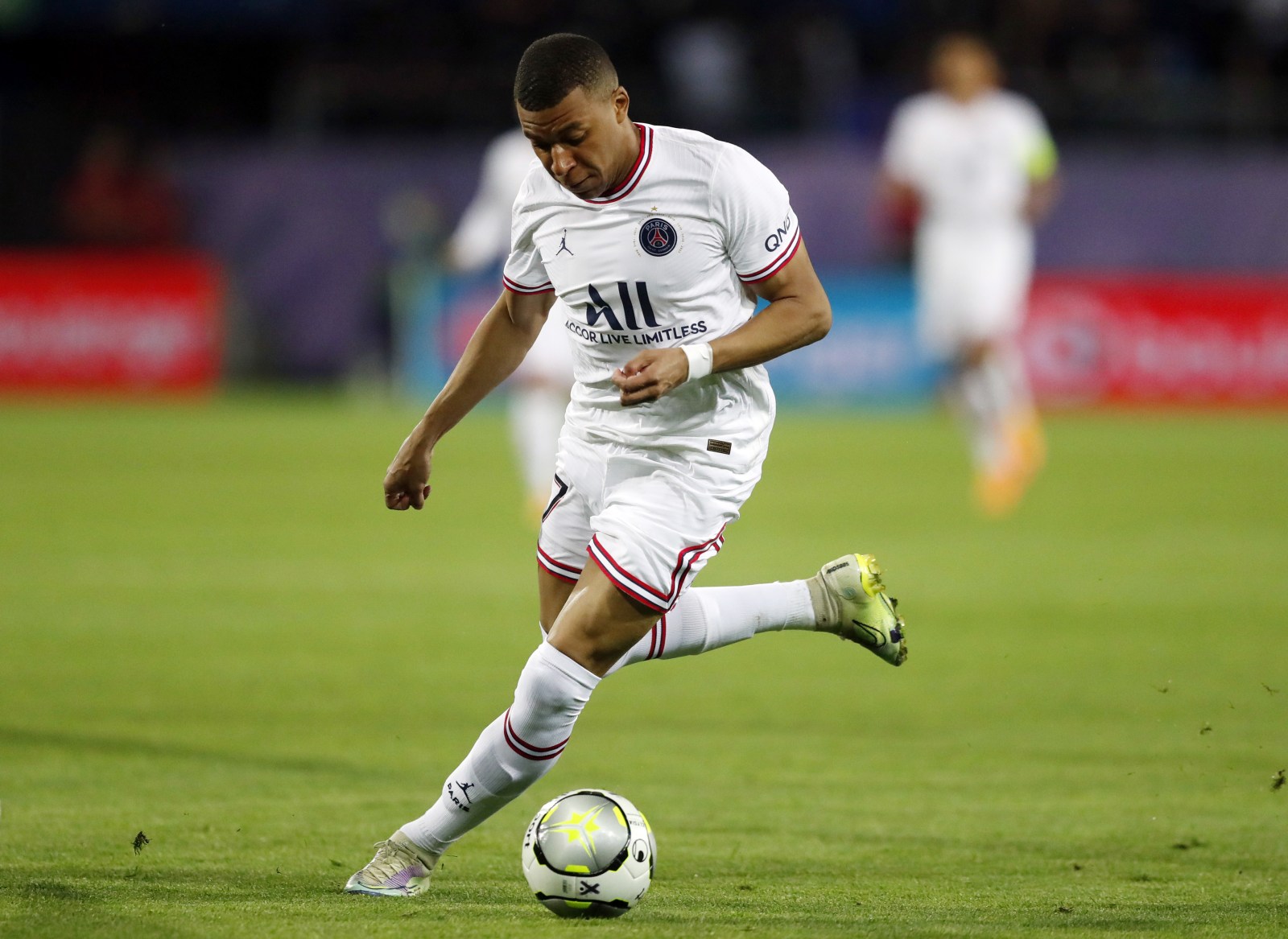 Player power in sport has changed dramatically in the age of satellite television and huge money.

French football star Kylian Mbappé’s recent decision to stay at Paris Saint-Germain (PSG) instead of moving to Spanish giants Real Madrid was the ultimate flexing of muscles by an athlete.

Madrid was willing to meet all his financial demands, but other factors eventually scuppered the deal.

Mbappé, at only 23, is already a World Cup winner and a generational talent. He will always demand huge wages wherever he plays, but his decision to stay with PSG was also based on power.

He has been given assurances that the club will share his ambition to win the Champions League — the major piece of silverware that eludes him. Which means PSG will certainly consider Mbappé’s opinion when it comes to signing other players.

The star was also convinced to stay in Paris for another three years thanks to regular calls from French President Emmanuel Macron. According to several reports, Macron emphasised to Mbappé that as a Parisian his image and presence are vital marketing tools for the 2024 Paris Olympics.

In the not-too-distant past, a player, even as brilliant as Mbappé, would’ve been expected to know his place. He would’ve been traded or retained on the whims of club officials. His own opinion and needs would’ve been a footnote to the saga.

Which is a good thing, although, like any wielding of power, it has the potential to be abused and misused. But in the case of players, history is certainly filled with more cases of athlete abuse at the hands of sports administrators than the other way around.

It’s absurd to imagine, when viewing the sporting landscape through a 2022 lens, that it took until 1995 for rugby to openly pay players for their efforts as bone fide professionals. Before that, thousands of fans flocked to stadiums to watch their favourite teams and players in action and blazered officials creamed off most of the money.

Cricket was “professional” in name for decades before rugby opened its wallets to players, but it took a revolution for players to be considered the most important spokes in the wheel. The 1970s breakaway “World Series Cricket” changed the game forever.

Australian mogul Kerry Packer’s audacious attack on cricket’s establishment was seismic and game-changing. Although Packer retained almost total control of his tournament, he at least had the vision to compensate players well for their skills. In time, financial security translated into increasing autonomy for cricketers.

Many players became commercial stars in the wake of the Packer revolution. In 2007, when Indian broadcaster Zee Entertainment audaciously proposed a breakaway T20 league, players were issued dire warnings of lifetime bans from the Board of Control for Cricket in India (BCCI).

Although the Zee proposal never worked, the BCCI established the Indian Premier League (IPL) in 2008, and cricketers benefited hugely because matching the Zee offers was the only way the BCCI could retain players. Top cricketers are now multimillionaires thanks mainly to the commercial power of the IPL.

Even soccer, which was a lucrative career for talented players in Europe as far back as the 1960s, only really exploded financially with the advent of satellite television in the 1990s.

Formula 1 was a hand-to-mouth existence for many teams from the 1950s to the 1970s and driver safety was non-existent. Death, cars exploding in fireballs and horrendous accidents that killed spectators were regular occurrences.

Racers were seen as daredevils who, if the worst happened, died doing something they loved. They were forced to race in terrible weather if the stands around the track were full because the show had to go on.

It took a collective stand from the men in cockpits to change the outlook and force authorities to accept that the safety of their most important assets — drivers — was essential for the sport’s long-term appeal. There has been only one driver death at a Grand Prix in the past 28 years.

Powerful player unions are now the norm and athletes have collective voices. The balance of power has slowly shifted from overwhelmingly in favour of egomaniacs in boardrooms to a more equitable balance with athletes on the field of play.

Not every sport is equitable, and depending on the sport and organisation, the balance varies. For most of the 20th century though, sports administrators held sway. Now, players hold at least as much power, while the addition of broadcasters and private equity money has created diverse power bases.

But unlike most administrators in the amateur era, and in professionalism’s early days, broadcasters and private equity funders understand that athletes attract eyes. If they attract eyes, they make money. Everyone in pro sport wants to make money, at least as much as they want power.

The power has always been with the athletes. There have been revolutions and there have been evolutions. But athletes have all come to realise their value as individuals and as a collective.

Golf is facing a tense moment in its history where it looks set to split. After more than 50 years of PGA Tour-led control of the game, supported by the DP World Tour (formerly the European Tour), a new player has elbowed into the market.

The Saudi Arabian-backed LIV Golf Investments is intent on raiding the playing stocks of the PGA and DP World Tours.

There is a divide in the sport which appears to be widening daily as the promise of obscene wealth from LIV tests players’ loyalty to their respective organisations.

It’s not like professional golfers at the top end of the sport haven’t been making millions for decades. But the LIV money, underwritten by Saudi Arabia’s Public Investment Fund — which has a $500-billion pot of money — is turning heads and stoking animosity.

There is no doubt that LIV, and its frontman Greg Norman, understood that by initially proposing a breakaway Saudi Golf League (SGL), offering good players tens of millions to sign on, it would demand a reaction. And it duly came, with the PGA Tour threatening to withdraw players’ memberships if they signed with the SGL.

Although the SGL was initially repelled, it came back, announcing a $255-million LIV Golf Series with a $4-million first prize and a guaranteed $120,000 for the player finishing last in a 48-man field. That’s in addition to hefty signing-on fees.

The first of the proposed six tournaments takes place in England next month and several top players are expected to tee up in the 54-hole event.

The argument against players joining LIV is that it’s backed by money from a Saudi regime that is a brutal oppressor of human rights; an indisputable fact corroborated by reports from the likes of Human Rights Watch.

But if human rights are all that concerns the current golf establishment, they should cease playing tournaments in China, where the documented oppression of Uyghurs and other ethnic religious minorities is vast.

And closer to home for the PGA is the number of mass shootings in America, which appears to be placing the right to carry assault rifles above the safety of primary school kids, which should lead to the same apparent outrage as there is against Saudi Arabia.

But this isn’t about human rights. It’s about control. The organisation that controls the best players will control the biggest portion of money in golf.

Players are in the driving seat in this fight because regardless of which tour wins in the end, it will be golfers who win the most. The PGA Tour and LIV Golf are just names on a letterhead without players.

Mbappé realised this and while he is a footballer first, he played PSG off against Real Madrid to get the best outcome for himself and his ambitions.

Increasingly in professional sport, the balance of power is shifting to its most prized assets, and it’s no bad thing. DM