Human rights defenders are being targeted and killed – will Nokuthula Mabaso’s death be in vain? 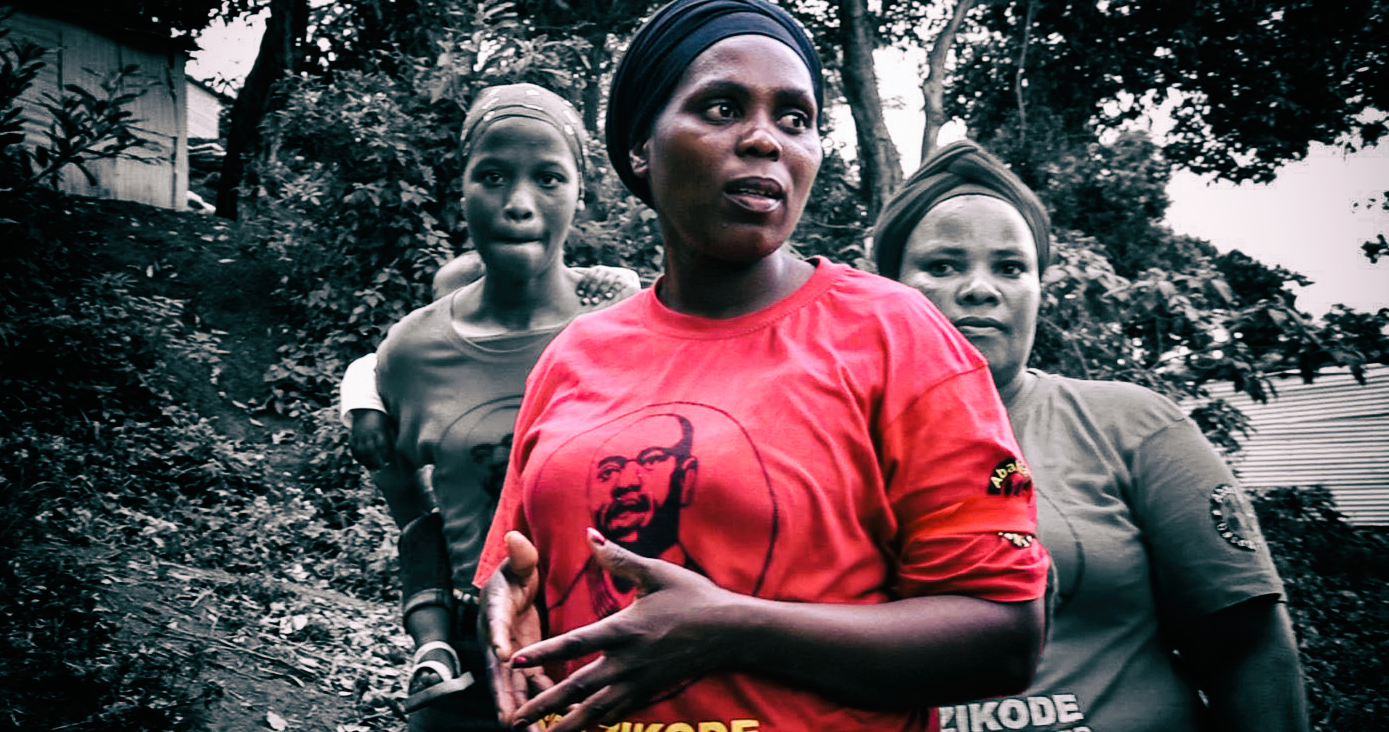 Human rights are indivisible and being poor does not strip you of your right to human rights. We must defend this at all costs and at all times. No human life is less valuable than anyone else’s, so why do poor activists continue to be killed with few or no repercussions or sanction?

The United Nations’ Universal Declaration of Human Rights states very clearly: “Whereas disregard and contempt for human rights have resulted in barbarous acts which have outraged the conscience of mankind, and the advent of a world in which human beings shall enjoy freedom of speech and belief and freedom from fear and want has been proclaimed as the highest aspiration of the common people.” It recognises people’s rights and reminds people what happens when these rights are violated.


The fact that South Africa voted for this is an indication that we realised the gravity of the situation, particularly as a country that was forged and founded on the principles of human rights and dignity because we had just lived through the hell of what it means not to have these. Yet, what is currently happening does not demonstrate an adherence to the protection of human rights defenders.

Lawlor’s report asserts: “Many governments are failing in their moral and legal obligations to prevent the killings of human rights defenders. This is primarily because of a lack of political will. States can and should intervene to prevent killings by responding more effectively to threats against human rights defenders. Such interventions include taking action to stop vilification and threats aimed at defenders, which make them more vulnerable to attacks.”

Last week, 40-year-old Nokuthula Mabaso, a mother of four and a leader of shack dwellers’ movement Abahlali baseMjondolo, was killed by four bullets. Her memorial service will be held this Thursday in eKhanana, Cato Manor in the city of eThekwini. Just two months before, 30-year-old Ayanda Ngila and 26-year-old Siyabonga Manqele were gunned down, their bodies also riddled bullets, bringing the number of murdered Abahlali baseMjondolo members to 23. Their crime? Fighting for the rights of shack dwellers to have decent housing.

Abahlali president S’bu Zikode, who himself now has to travel with security, was honoured by the Swedish government with the prestigious Per Anger Prize 2021 for his steadfast dedication to the rights of shack dwellers despite the violence and threats he has faced at the hands of the ANC-led government in eThekwini. Interestingly, the human settlements minister at the time, Lindiwe Sisulu, congratulated Zikode, saying the government would continue to work closely with Abahlali. The statement referred to the minister as “the patron of Abahlali baseMjondolo”. Abahlali refuted this, saying: “This is not true. Our movement does not have a patron. Moreover, all our efforts to engage the minister on violent and unlawful evictions in eThekwini have failed.”

This demonstrated again the South African government’s disingenuous support for the defenders of human rights, according to the UN declaration.

The South African Human Rights Commission (SAHRC), which has a reputation for being lethargic and slow to act, has been presented with two reports by Abahlali baseMjondolo detailing the persecution and violence they face, but no action has been taken. Maverick Citizen followed up with the  SAHRC on this after the news of Mabasao’s killing. There has been no response to our queries. What does this say about our own human rights watchdog, which is mandated by Chapter 9 of the Constitution to safeguard our people’s human rights?

Section 184(3) goes on: “Each year, the South African Human Rights Commission must require relevant organs of state to provide the Commission with information on the measures that they have taken towards the realisation of the rights in the Bill of Rights concerning housing, healthcare, food, water, social security, education and the environment.”

The failure of the SAHRC to act according to its mandate to the alarming reports from Abahlali, can only be said to show the extent of human rights dysfunction in South Africa.

The trouble is not that there are no measures to deal with these rights violations, intimidation and killings, it is that they are continuing to happen with impunity. Speaking at the one-year commemoration of the death of slain anti-mining activist Fikile Ntshangase, UN special rapporteur Mary Lawlor said that “Fikile’s murder is demonstrative of a global trend where human rights defenders are threatened and killed for their work”, adding that she had written to the government expressing her concerns but had received no response.

“There is no more direct attack on the civil society space than the killing of human rights defenders,” says Lawlor. We cannot allow this state of lawlessness and disregard for human life to continue unabated – Nokuthula Mabaso’s death cannot be in vain. DM/MC