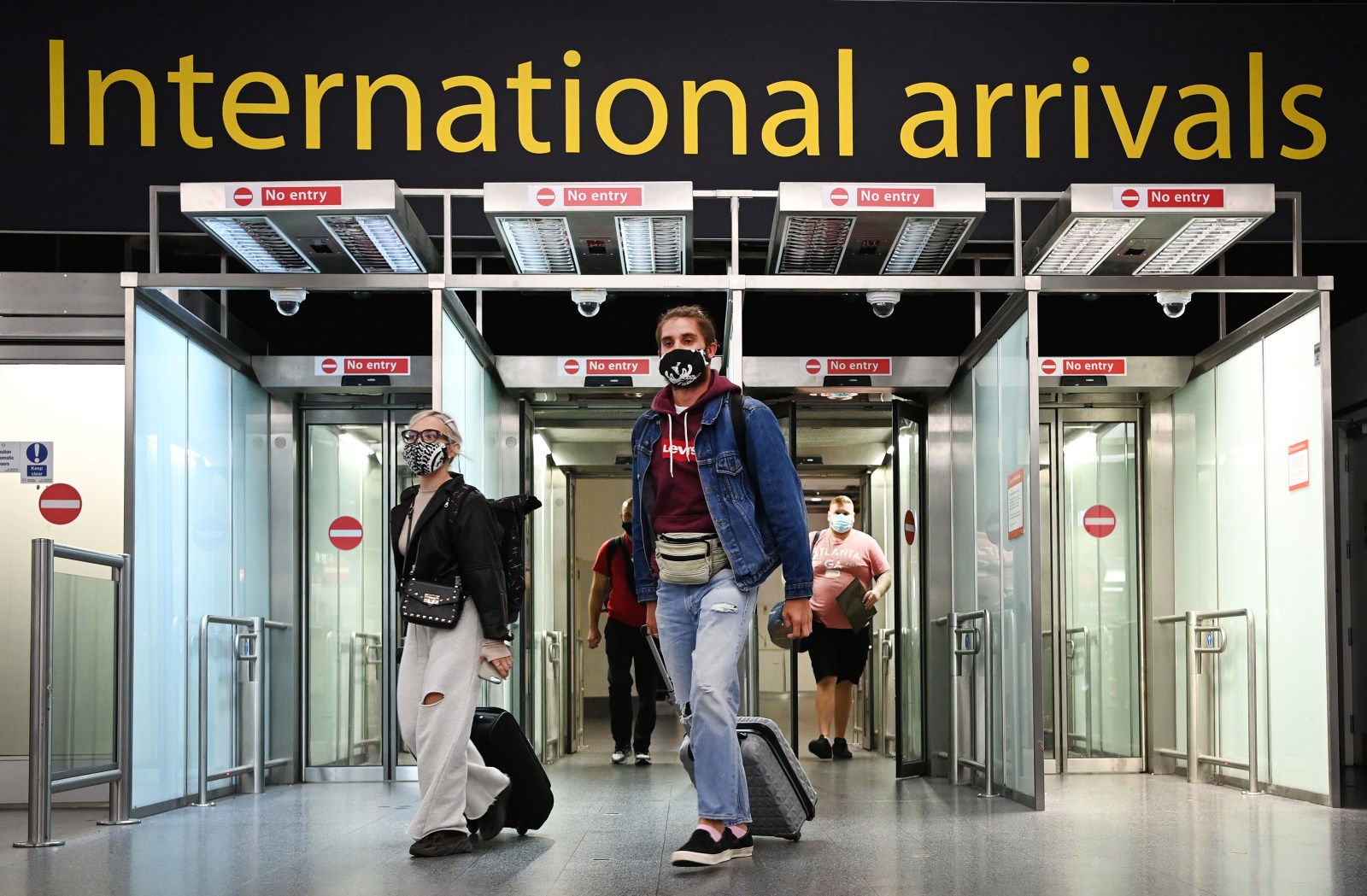 LONDON/DUBLIN May 6 (Reuters) - European airlines and hotel chains are seeing bookings recover to levels barely seen since the start of the Covid-19 pandemic, led by demand for shorter trips, although long-distance travel remains on the ropes.

The pandemic led to international travel virtually shutting down as governments around the world curbed entry. However, the easing of curbs and bottled-up travel demand have led to an abrupt upswing in short- and medium-haul trips.

“There is a lot of pent-up demand. People want to see their families and travel again,” said Phil Seymour, president of IBA Group, a UK-based consultancy and aircraft valuation firm.

That echoes soaring domestic demand in the United States.

“The big overlay is that air travel demand is back and it is back in a massive way,” Sean Egan, Chief Executive of the Egan-Jones Ratings Company, told the Airfinance Journal conference.

Challenges remain in the form of rising costs and staff shortages causing flights to be cancelled. Some airlines have promised more than they can deliver this summer, delegates warned. Even so, airlines expect a return to profitability.

British Airways-owner IAG ICAG.L expects to be profitable from the second quarter onwards and for the year as a whole, it said on Friday. That’s despite having to cut capacity in the first quarter to avoid disruptions.

“Premium leisure continues to be the strongest performing segment and business travel is at its highest level since the start of the pandemic,” said IAG Chief Executive Luis Gallego.

IAG, which also owns Iberia, Vueling and Aer Lingus, said the easing of UK travel restrictions especially had improved demand. It saw “no noticeable impact” from the Ukraine conflict.

IAG forecasts passenger capacity to be around 80% of 2019 levels in the second quarter, rising to 90% by the fourth.

Flights between Europe and North America will be close to full capacity by the third quarter, it said, though analysts say that contrasts with a bleak picture on most long-haul routes.

“We are finally seeing genuine shoots of progress, with profits expected to sprout from next quarter,” said Sophie Lund-Yates, lead equity analyst at Hargreaves Lansdown.

Germany’s Lufthansa LHAG.DE is looking to return to an operating profit this quarter as demand for travel rises with the easing of Covid-19 curbs, it said on Thursday.

Air France-KLM AIRF.PA has seen a recovery in ticket sales and strong summer bookings, it said on Thursday.

Travellers are still wary on most long-distance journeys as Covid-19 concerns linger and U.S. visitors remain cautious about planning trips to Europe because of the conflict in Ukraine.

U.S. rival Marriott International MAR.O said on Wednesday it expects a key revenue metric for its U.S. and Canadian markets to hit pre-pandemic levels for the rest of the year.

Another illustration of rising demand came on Friday from Amadeus AMA.MC, the Spanish firm that operates the world’s largest travel booking system. It processed almost 92 million bookings during the first quarter.

Financiers meeting in Dublin, home to the aircraft leasing market, cheered surging demand after they themselves were forced to reduce their annual gatherings at which an influx of new money has for years been driving the growth of airline capacity.

But a tide of new worries from inflation to rising interest rates, environmental pressure and conflict on Europe’s border mean the shape of the recovery is anything but certain.

“Inflation is more of a concern for us because it will impact demand from passengers,” Christine Rovelli, Finnair’s FIA1S.HE senior vice-president for finance and fleet management, told the Dublin conference.

Inflation pushes up ticket prices but higher consumer savings are bearing at least part of the bookings. How much that affects confidence is one of the things airlines are debating.

“Do consumers change their preferences in spending? We’re not seeing any evidence of that right now. … We’ll see how that plays out over the next couple of quarters,” she added.

The cost-of-living crisis casts a shadow over one of the emblematic features of Europe’s liberalised aviation market, which has seen lifestyles spill across borders in recent years.

“I do wonder about some of ‘city break’ type of travel,” IBA’s Seymour said on the sidelines of the conference.

“I call it the Michael Buble syndrome. People used to fly to Italy for the weekend just to hear a concert. Now they might save a trip and wait for the tour to arrive closer to home.”

By Paul Sandle and Tim Hepher.