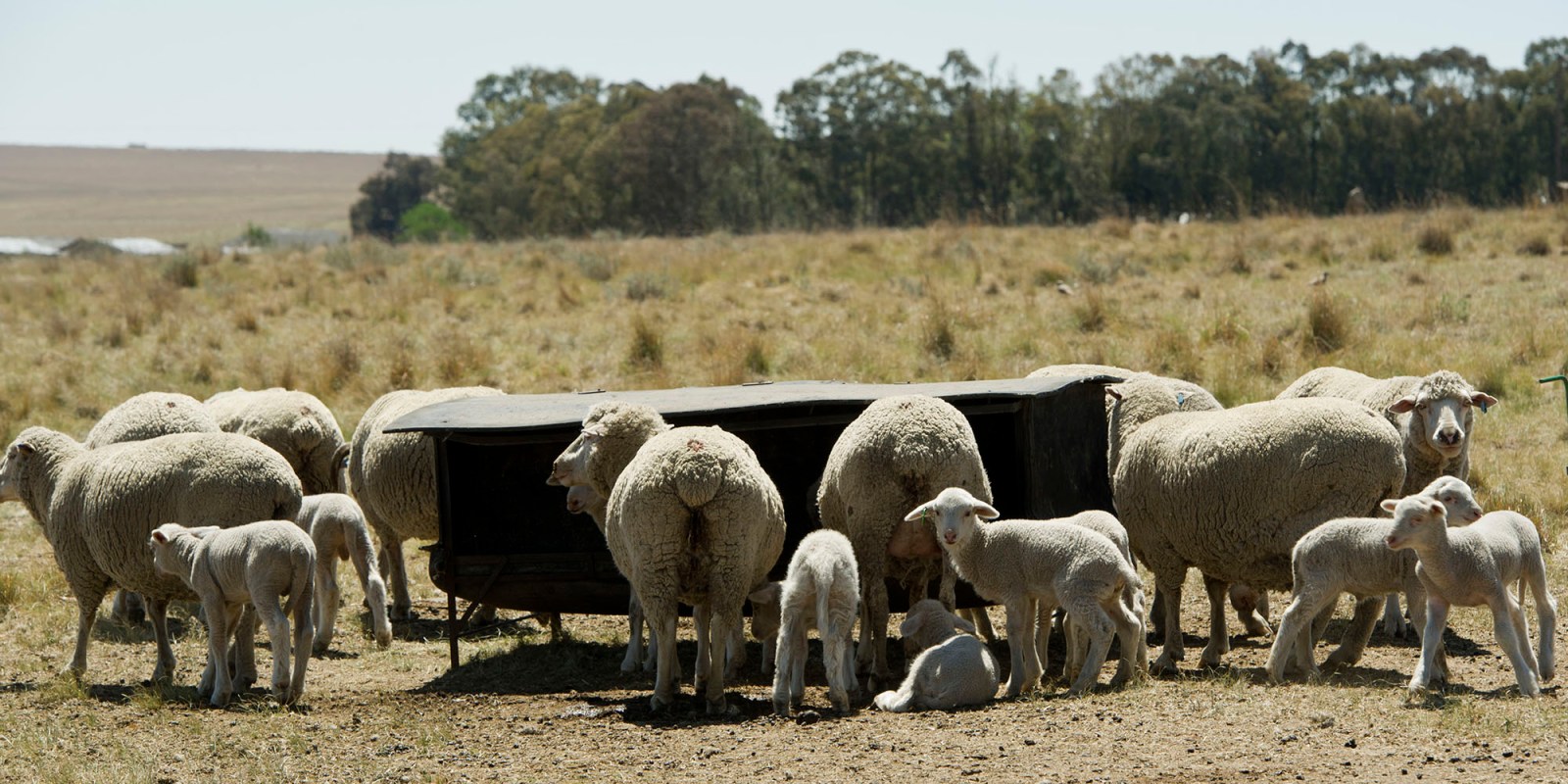 Struggling from recent floods and the effects of climate change, Eastern Cape farmers need a sustainable plan to chart a way forward and survive.

Rural areas across the Eastern Cape have already suffered from the effects of climate change: severe drought, damage to roads from extreme storms, and crop and livestock loss.

Adding to their burden were the recent floods, which in the Eastern Cape left a trail of destruction in the farming industry.

Sino Ndzukuma, a livestock farmer in Elliot, said diseases that had never been seen in the area before, “have killed our livestock. We also have a problem with damaged roads due to the recent floods. We have always struggled to go to work because of bad roads, now the situation is worse.”

Ndzukuma said crops had been damaged and: “In the recent floods, I have lost 10 lambs and one calf. This is better as compared to other farmers who lost more than me.”

Climatologist Dr Peter Johnson said: “It is important to understand that climate change is happening and we can’t blame climate change on one season. The atmosphere is warming up and we are seeing more extreme weather conditions. We see very hot temperatures, with more days being more than 30° and fewer days below 0°.”

“We can’t say how much rain we will get in the future, but we can say that rain is going to be more intense. In the rural areas, the farmers that are planting maize and beans are going to be exposed to more droughts and floods.”

He said farmers need to have a conservation plan to adapt to these conditions.

“They need to cover their crops during the drought and direct the water away from their crops when the rain falls. That is difficult because they will have to depend on the weather forecast in order to know if it is going to rain or not.

Mazizi said the department had deployed a technical team to support members of the Provincial Disaster Management Centre.

“The team is conducting an assessment on the affected farmers in the three districts [OR Tambo, Alfred Nzo and Joe Gqabi]. So far, about 329 farmers, out of which 129 are females, were recorded as adversely affected by the floods. This number keeps on increasing as some farm roads to the cropping field were not accessible due to floods.”

He said the team was developing a cost estimation of the damage.

“The department is awaiting the declaration of the [state of] disaster in the province by the Department of Cooperative Governance and Traditional Affairs [Cogta] and the Provincial Treasury. The meeting was held last week with the National Treasury and Cogta for the allocation of disaster funding for the provinces. At this stage, the province does not have an amount to be allocated.”

Mazizi said vegetable- and maize-producing farms had been hard hit by the disaster.

He said cannabis farms in the area had also been hard hit.

In OR Tambo district:

Work is still in progress in Joe Gqabi district municipality.

Mazizi said the Eastern Cape Department of Rural Development and Agrarian Reform would provide seedlings and fertiliser to farmers whose crops were damaged.

“Similarly, to stock damaged feed, a temporary supply will be done.  Assessment on the effects of floods on crop fields will be done to determine any physical degradation on the soil status as that is going to affect the productivity of the next crop. Urgent assistance is required by the province from additional engineers for assessment of the agricultural infrastructure damaged.”

He said the affected grain farmers would be prioritised to be part of the cropping programme in the coming production season.

“Croplands with physical degradation will have to be reprioritised on the [National] LandCare Programme.” DM/OBP