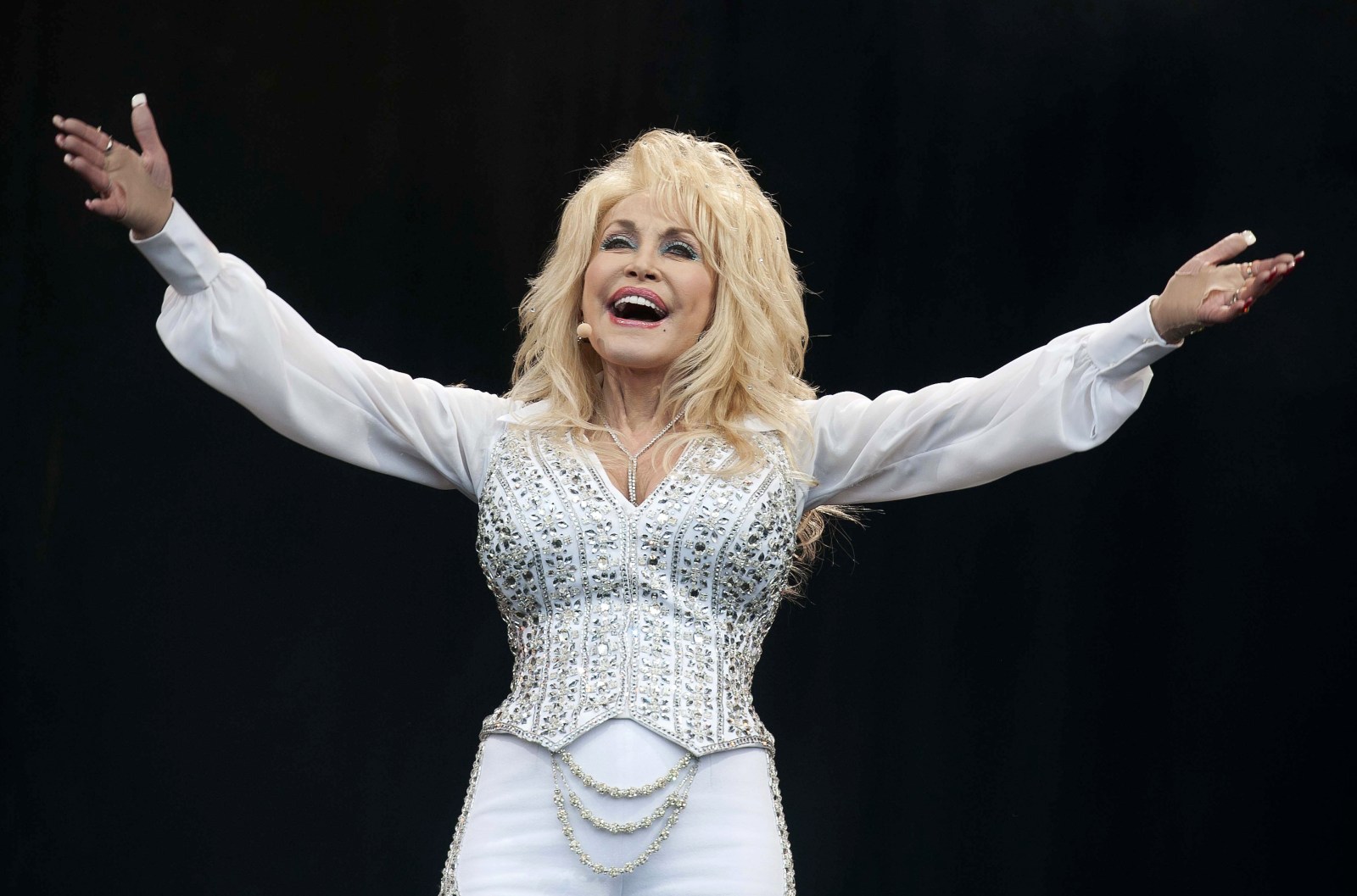 LOS ANGELES, May 4 (Reuters) - Rapper Eminem, 1980s new wave band Duran Duran and country music legend Dolly Parton are among the performers who will be inducted into the Rock & Roll Hall of Fame this year, organizers said on Wednesday.

Other new entrants at a November ceremony in Los Angeles will be rocker Pat Benatar, pop group Eurythmics, and singers Lionel Richie and Carly Simon.

After nominees were announced in February, Parton said she wanted to bow out of contention because she did not feel she had earned a rock-and-roll honor.

The “Jolene” singer, 76, changed her stance, telling National Public Radio in April she would “accept gracefully” if chosen. Previous inductees have come from outside rock, including country stars Hank Williams and Johnny Cash.

Eminem, 49, courted controversy in the early 2000s with rapid-fire lyrics about rape and murder. Despite criticism, the Detroit native helped expand the popularity of hip-hop and in February performed at the Super Bowl halftime show.

The five-member Duran Duran became popular with hits such as “Rio” and “Girls on Film” and accompanying videos played on MTV. Eurythmics, the British duo of Annie Lennox and Dave Stewart, also emerged during the 1980s with “Sweet Dreams” and other synthesizer-heavy hits.

Benatar, 69, dominated music charts with songs such as “Heartbreaker” and “Hit Me with Your Best Shot,” also in the 1980s. Simon, 76, is a singer-songwriter known for “You’re So Vain,” “Anticipation” and other songs of the 1970s.

Richie, 72, achieved success as a solo artist in the late 1970s and early 1980s with the ballad “Hello” and the upbeat “Dancing on the Ceiling.”

Rock Hall inductees are chosen via ballots sent to more than 1,000 artists, historians and members of the music industry.

The general public also had a say via votes cast online or at the Rock & Roll Hall of Fame museum in Cleveland. The top five acts among public voting were submitted as a single fan ballot.