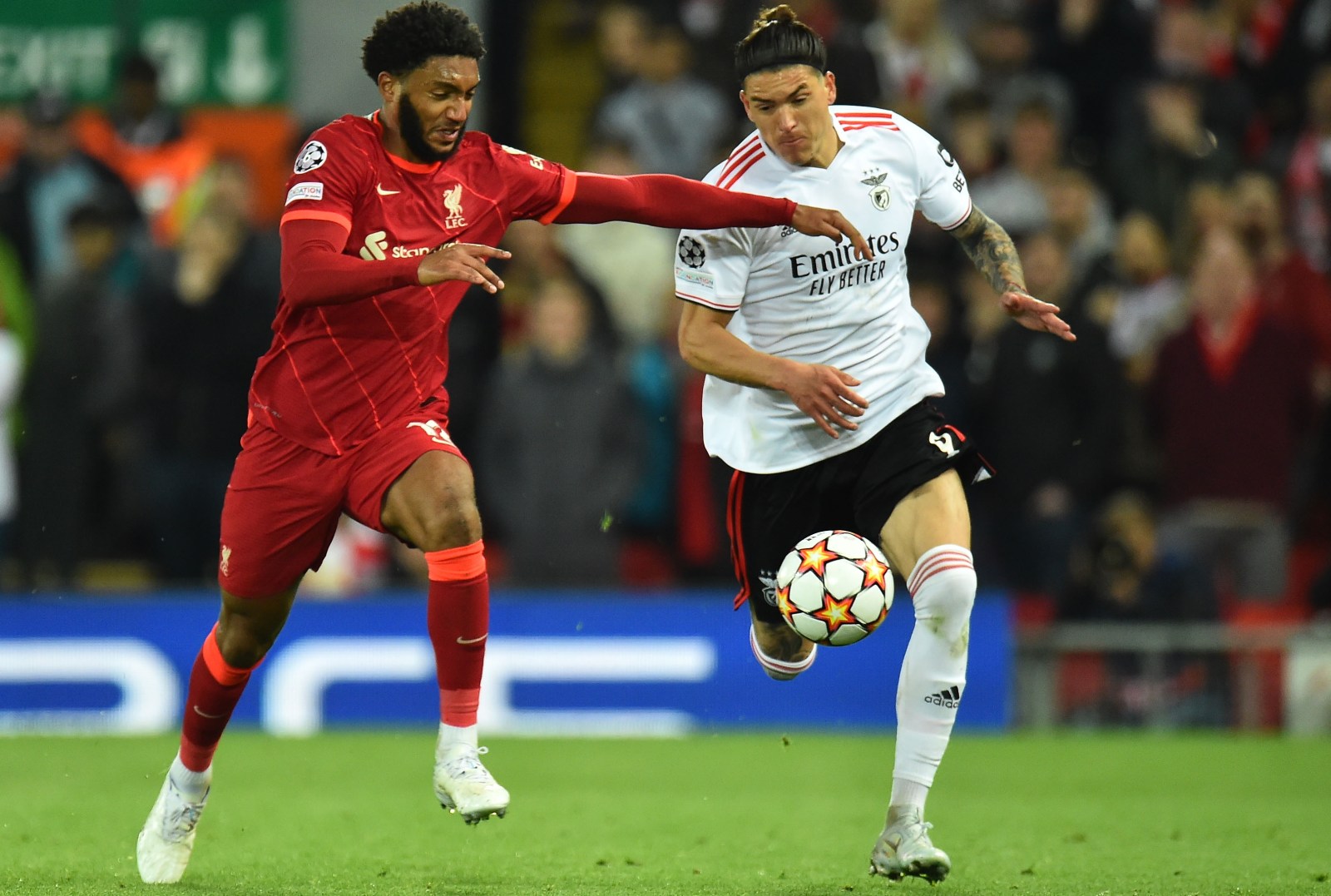 Nine of the past 10 Uefa Champions League finals have seen either an English or a Spanish team feature. The only exception was the 2019/20 season, in which Germany’s Bayern Munich and France’s Paris Saint-Germain duelled.

With the 2021/2022 semifinals pitting English giants Liverpool against Villarreal, plus reigning Premier League champions Manchester City against record Champions League winners Real Madrid, the winner of Europe’s premier club competition is set to come from one of those two countries once more.

First up on the sensational semifinal menu, on 26 April, is English champions City versus the runaway log leaders of the Spanish league, Madrid. Historically, the two teams are at opposite ends of the spectrum.

Though Carlo Ancelotti’s Los Blancos have been crowned European champions a staggering 13 times (almost double the haul of second-placed AC Milan), Pep Guardiola’s Citizens are in search of a maiden Champions League title.

During the 2021 season they came close to breaking their European duck. Ultimately, they fell just short after losing in the final to the team that Madrid ousted to reach this stage – Chelsea. In 2022 they, alongside a finely tuned Liverpool side, are favourites for the title.

Few teams are capable of dealing with City’s metronomic passing and relentless pressing. Moreover, their strength in depth is unrivalled across Europe. Safe to say, the record European champions will have their work cut out if they are to hamper the blue side of Manchester reaching their second successive Champions League final.

Madrid will take notes from bitter rivals Atlético Madrid, who made City sweat during their quarterfinal fixture, particularly in the second stanza of the return leg in Spain. Guardiola warned his side about producing a similar display in the last four.

“It’s the third time in our history in the semifinals,” said Guardiola.

“Atlético Madrid were brilliant in the second half [of the quarterfinal second leg] but we are in the semifinals and, for our club, it’s an incredible achievement.

“If we play like we did in the second half, we have no chance [against Real Madrid]. If we play like the first leg and in parts of the first half [against Atlético], we can compete … but we’ll have moments to suffer.”

Karim Benzema will once again be the key protagonist if Real are to subject City to said suffering. The French forward is in the form of his life. With Vinícius Júnior providing scintillating support, as well as the venerable Toni Kroos and Luka Modrić pulling the strings in midfield, no one would dare disqualify Los Blancos as having a chance to reach their fifth Champions League final since the 2013/2014 campaign.

Liverpool were crowned European champions for the sixth time in their history during the 2018/2019 season, after beating Tottenham Hotspur.

Their haul is an English record and sees the Reds tied third with Bayern.

In 2022, there are similarities to that memorable season for Liverpool. Once more they are relentlessly chasing a rampant City in the Premier League. They are also in blistering form, as evidenced by their 4-0 trouncing of Manchester United in midweek league action.

In pursuit of a final spot and an opportunity to tie with Milan’s seven, Jürgen Klopp’s breathtaking side will tussle with the tenacious Villarreal on 27 April.

The Yellow Submarine, who are the reigning Europa League champions, knocked out Italian giants Juventus in the last 16, before shocking Bayern in the quarterfinals to reach this stage.

They will be no pushovers – despite the fact that they are in only their second ever Champions League semifinal.

“It’s going to be really, really difficult against Villarreal but it’s the semifinal of the Champions League – if it wasn’t difficult there would be something wrong,” said Liverpool’s German manager of the clash.

His Villarreal counterpart Unai Emery said: “We will try to create circumstances so that we have our chances.

Liverpool are a great team… It will be a great semifinal to enjoy.”

Klopp and his red-hot stars have history on their side against their Spanish opponents.

The German coach was in charge when the sides met in the 2015/2016 Europa League semifinals.

A 3-0 second-leg win at Anfield took the Reds to the final after a 1-0 defeat in Villarreal. DM168