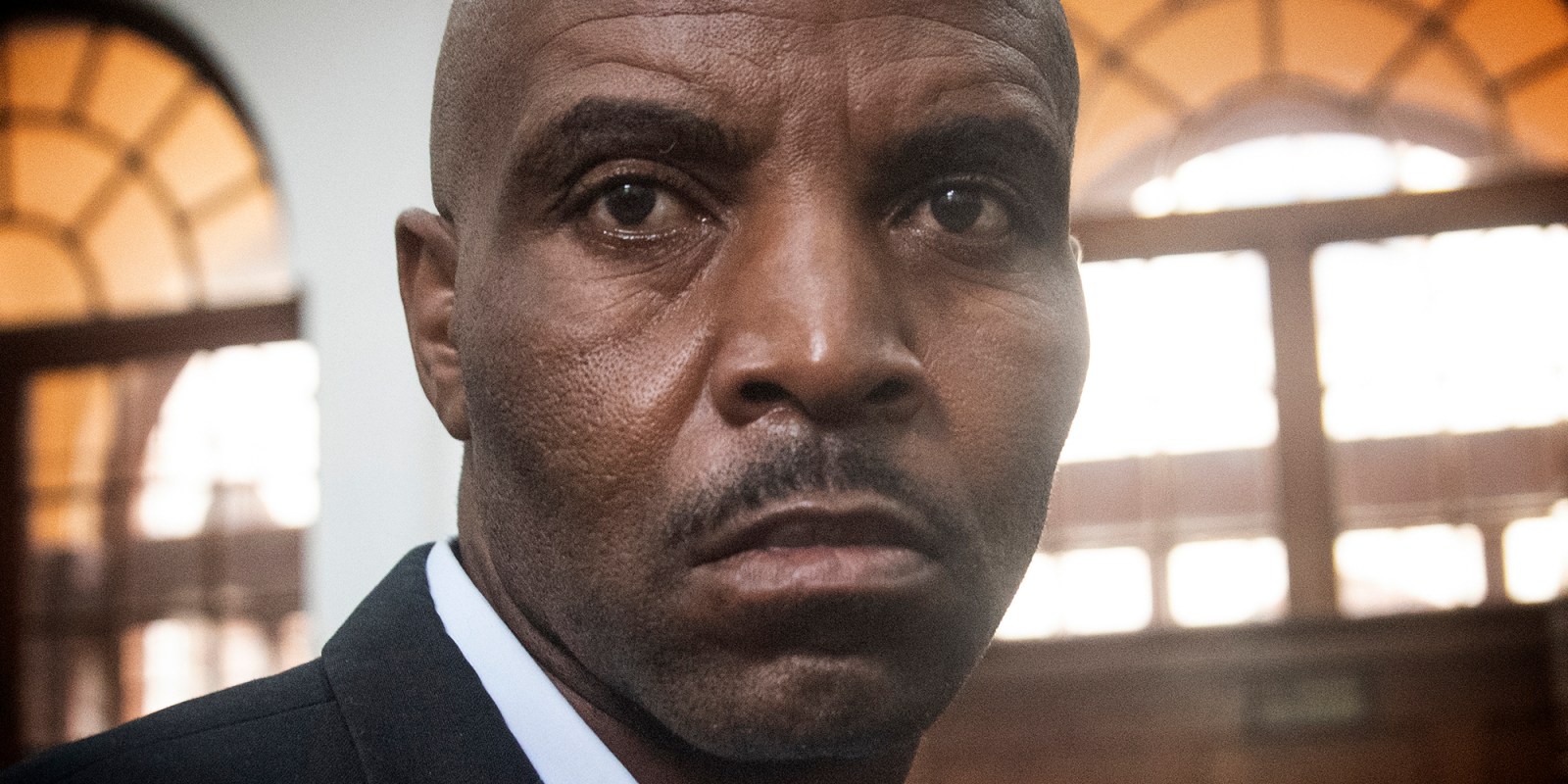 Lawyers for the man arrested in connection with the fire at Parliament in January say district surgeon Dr Zelda van Tonder, who diagnosed Zandile Christmas Mafe as suffering from paranoid schizophrenia, should have been called to testify by the State.

The defence counsel for suspected Parliament arsonist Zandile Christmas Mafe says that during bail proceedings, Dr Zelda van Tonder failed to tell the court why she had diagnosed the accused as destructive and a paranoid schizophrenic.

This was the gist of the argument by advocate Dali Mpofu in an appeal against Magistrate Michelle Adams’ 4 February decision to deny bail to Mafe.

Arguments by Mpofu and prosecutor Mervyn Menigo were aired in the Western Cape High Court on Monday before judges James Lekhuleni and Daniel Thulare.

During bail application proceedings on 29 January, Mafe told the Cape Town Regional Court that if granted bail, he would remain in Khayelitsha, would not abscond and that there was no way he could hide because the State knew his address.

Mafe was arrested and charged with housebreaking with intent to commit terrorism and arson, terrorism, arson and theft after Parliament caught alight in the early hours of Sunday, 2 January 2022.

The fire caused widespread damage to both the Old and New Assembly buildings. If convicted on the terrorism charge, Mafe faces the prospect of life imprisonment.

The State contends that Mafe bought petrol in a bottle, made his way to Parliament, broke in and used matches, boxes, paper and petrol to set Parliament alight.

In his opening remarks on Monday, Mpofu told the court the decision to allow Van Tonder’s diagnosis of his client to go untested had a ripple effect and was the reason the appeal was now before the Western Cape High Court.

“At 10am on 3 January 2022, my client was taken to Van Tonder in what should have been a routine observation to examine for any bodily injuries. But a diagnosis of paranoid schizophrenia was made. At 12.18pm, my client made a so-called confession. A confession should be made voluntarily and by a person of sober senses,” Mpofu argued.

The admissibility of Mafe’s confession is yet to be determined. Mpofu told the court that information about his client’s confession and mental instability was hidden from the defence during court proceedings on 4 and 11 January in the Cape Town Magistrates’ Court.

“The defence only became aware of this information at the eleventh hour on 29 January 2022 in the Cape Town Regional Court at Mafe’s actual bail hearing. For 27 days, the State failed to provide the defence with this vital information,” he said.

Attacking the decision to deny his client bail, Mpofu said Adams’ ruling relied heavily on the contentious confession made by Mafe.

“Van Tonder wasn’t called by the State to explain how she reached that diagnosis. Neither was the investigating officer interrogated about the circumstances of how my client’s confession was made. My client claims he was induced to make a confession.”

Mpofu added: “Van Tonder’s recommendation for my client to be referred for 30-day observation at Valkenberg Hospital — which was set aside by Judge President John Hlophe — and the so-called confession, is not worth the paper it is written on.

Judge Thulare said on Monday it appeared that the matter should be referred back to the Magistrates’ Court.

In its heads of argument, the State contends: “It will be alleged at the trial that the motive for the attack flows from his deeply held political, ideological and philosophical beliefs and also intense resentment with the South African Government revealed in his confession to the investigators.”

The State says these beliefs and the justification for Mafe’s actions are unlikely to waver, making his release a threat to public officials. There was also a likelihood that he may repeat his actions.

Responding to Mpofu’s argument, prosecutor Menigo told the court that the defence had failed to request any information relating to the mental observation report by Dr Van Tonder or their client’s confession.

“The defence had time to consult with their client and did not raise this issue with the State.”

The admissibility of the confession will be ventilated at the trial, Menigo told the court. He also said the interest of society and justice outweighed Mafe’s reasons for wanting bail, and therefore no fault could be found with the decision of the Cape Town Regional Court.

“It speaks for itself that if this court cannot conclude that the court wrongly weighed up the points for and against the granting of bail, this court would not be at liberty to consider the issue of bail afresh,” Menigo said.

Judgment has been reserved. DM