STATE OF THE CAPITAL ADDRESS 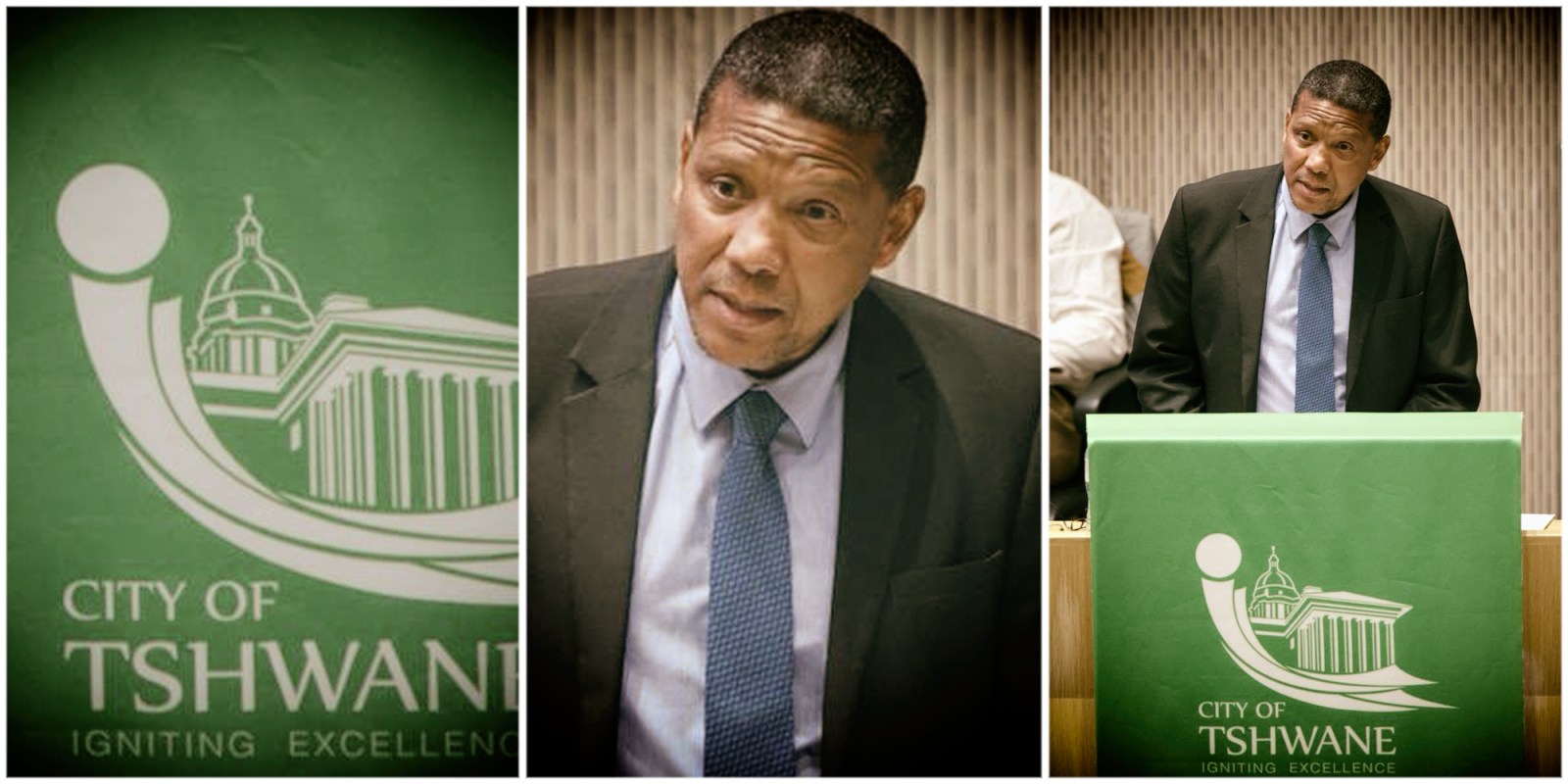 Mayor Randall Williams failed to mention plans to relocate the people who were affected by floods in 2019 and 2022 in his State of the Capital Address. Mamelodi residents fear their homes will be flooded again before the City of Tshwane acts.

The ire of those affected by the floods in Mamelodi in 2019 was raised by City of Tshwane Mayor Randall Williams’s State of the Capital Address, which he delivered on Thursday, 21 April.

Residents are aggrieved that the mayor mentioned human settlement matters in general, but did not specifically mention how the Mamelodi flood victims were going to be relocated to a safe place or anything about the budget that would be allocated for such a move.

Hundreds of homes in an informal settlement in Mamelodi were flooded in December 2019. They were hit again by floods in February 2022, in which resident Lucas Maisela Mashaba died. The flooding left people homeless and they were accommodated at public halls and libraries in and around Mamelodi and Nellmapius.

The City of Tshwane is on record as having promised in 2019 to relocate the victims to a safer environment before they were again hit by floods. In February, the informal settlement of Eerste Fabriek, which is situated along the Moretele River, was flooded again.

December Matlala, who represents the flood victims, expressed disappointment that millions of rand would be spent by the City of Tshwane on human settlement projects, but their plight as Mamelodi flood victims was not mentioned by Williams in his address.

“I am concerned that, ultimately, we, as flood victims, will have to return to our squatter camps and face the possibility of being flooded yet again. We cannot live at halls and libraries forever. We need privacy,” he said.

South Africa is under a National State of Disaster after extensive flooding in KwaZulu-Natal and the Eastern Cape as well as to prepare for the potential for flooding in other areas because of volatile weather patterns.

David Scholtz, another leader of the flood victims, said those affected by the Mamelodi floods were angry that Williams seemed to be ignoring their situation.

“We are in the process of consulting as many flood victims in Mamelodi as possible to stage massive protest actions against the mayor. This will force him to understand that the plight of the Mamelodi flood victims is real and should have been addressed by him a long time ago,” fumed Scholtz.

Reacting to Mamelodi flood victims’ fears that they might not be relocated, ANC Greater Tshwane caucus leader, Councillor Joel Masilela, put the blame squarely on the DA-led City of Tshwane.

“The DA and its executive mayor actually don’t care about the misery that Mamelodi flood victims find themselves in. If they were a caring lot, then plans would have been put in place a long time ago to relocate the victims,” Masilela said.

“MMC for Human Settlements Abel Tau will in due course announce the budget and further details regarding the relocation of all flood victims in Tshwane and not only Mamelodi flood victims,” Stuurman said.

At the time of writing, Tau had not responded to queries from Daily Maverick, despite promising to do so in a message he sent on Friday, 22 April.

Meanwhile, the mayor announced in his State of the Capital Address that the municipality had already spent R325-million on phase one of the controversial Rooiwal Water Treatment Plant in Hammanskraal to ensure adequate water reticulation at the plant. Hammanskraal is about 30 minutes from Tshwane.

“The second phase of the project will cost an estimated R2.6-billion and the municipality is currently engaging the national Department of Water and Sanitation to come on board as a partner to provide the much-needed funds for the completion of the project,” Williams said.

Both DA and past ANC administrations in Tshwane have been accused of failing to adequately maintain the Rooiwal Water Treatment Plant so that it could perform its function – providing drinkable water to the residents of Hammanskraal and surrounding areas. For many years, residents had to seek alternative ways to access potable water as the water from Rooival was contaminated with traces of faeces.

The mayor lauded the municipality’s #TshwaneYaTima (Tshwane switches off) initiative, which brought in about R700-million for the city. The initiative saw the municipality cutting off electricity to various government and public buildings, which were indebted to the municipality for rent and services, compelling the owners to pay their dues.

According to Williams, the municipality is expecting to receive R140-million from the national government to prop up the State’s Public Employment Programme in the Tshwane area.

DA Tshwane caucus leader Jacqui Uys praised Williams’s address for its focus on financial stability as well as plans to increase revenue and reduce expenditure that was not focused on improving basic service delivery. DM