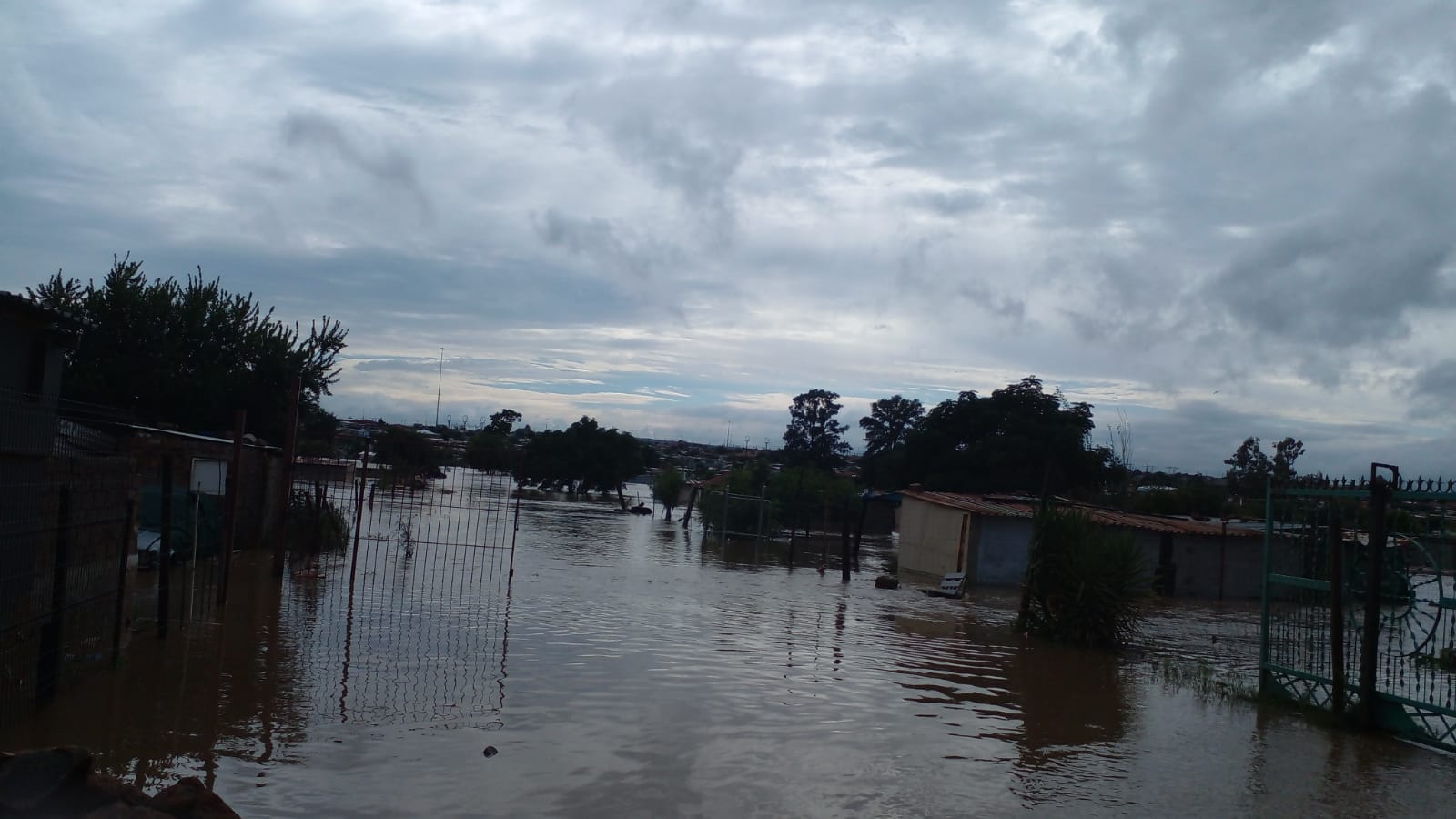 In 2019 Mamelodi was hit by heavy flooding which left many people in a squatter camp destitute. This weekend, the victims of that flood were again in the path of floodwaters.

One person — who was left homeless by flooding in Mamelodi in 2019 — has been confirmed dead in the heavy flooding that has hit Mamelodi again. The City of Tshwane’s social development department is offering relief measures, while the city has been blamed for failing to relocate the flood victims since 2019.

The flood victim was Lucas Maisela Mashaba (31), who lived in the Soul City section of the Eerste Fabriek squatter camp. Community leader December Matlala said Mashaba drowned in the early hours of Saturday morning. His corpse was discovered late on Sunday afternoon.

“My brother died horribly. If the authorities had removed us from this squatter camp to a place of safety a long time ago this tragedy would not have happened,” she said.

Matlala condemned the City of Tshwane for what he called a sluggish approach to the relocation of the squatter camp dwellers.

“We as squatters have been begging the City of Tshwane to relocate us from this dangerous place since 2019. We have told the City of Tshwane several times that we don’t want to see a situation wherein one of us dies before they, as authorities, take the matter of relocation seriously.”

In December 2019, the squatter camp was hit by floods and residents lost all their belongings.

The City of Tshwane is on record as promising back in 2019 that it would relocate the residents of the informal settlement to a safer place.

“Only a few squatters were relocated to a safer place called Mooiplaas in the far east of Mamelodi in April 2020. The rest of us were left behind to wait for another disaster,” said Matlala.

“I am really tired now about the City of Tshwane. As a leader of the flood victims, I have been engaging with them since 2019 for our relocation to a safer place. What more must we do as struggling residents of South Africa? This is our country even though some of us hail from the rural areas.”

Nkami Nkuna, who lives in the Marikana section of the settlement, said the City of Tshwane had never taken the issue of relocating them seriously.

City of Tshwane mayoral chief of staff Jordan Griffiths said the city can’t be blamed as it had already implemented the first phase of the relocation process and was in the process of implementing the second phase.

Meanwhile, officials of the City of Tshwane social development department were at the scene of the disaster over the weekend, coordinating relief efforts.

“City of Tshwane buses were on standby at the weekend ready to take flood victims to various places of safety where they would receive food and blankets and shelter,” said Griffiths.

“Although residents of other sections of the squatter camp have agreed to be relocated to community libraries and halls as a temporary place of abode, residents of Section 77 are refusing to be relocated. They say they want permanent places of abode,” said Ward 28 councillor Joyce Seelane.

“I am asking residents of Section 77 to move to the provided temporary shelters as that would be in their interests,” she said.

But Section 77 residents sat on the rooftops of their shacks and vowed that they would not be relocated to temporary shelters.

“The City of Tshwane is taking us for granted. We won’t move. We [would] rather die here so that our demise would be an indictment of the City of Tshwane’s uncaring attitude,” said Stimela Manganyi as he set about rebuilding his shack, which had been destroyed by the flood a day earlier. DM