SIU gets go-ahead to seek nearly R5m from Mkhize family 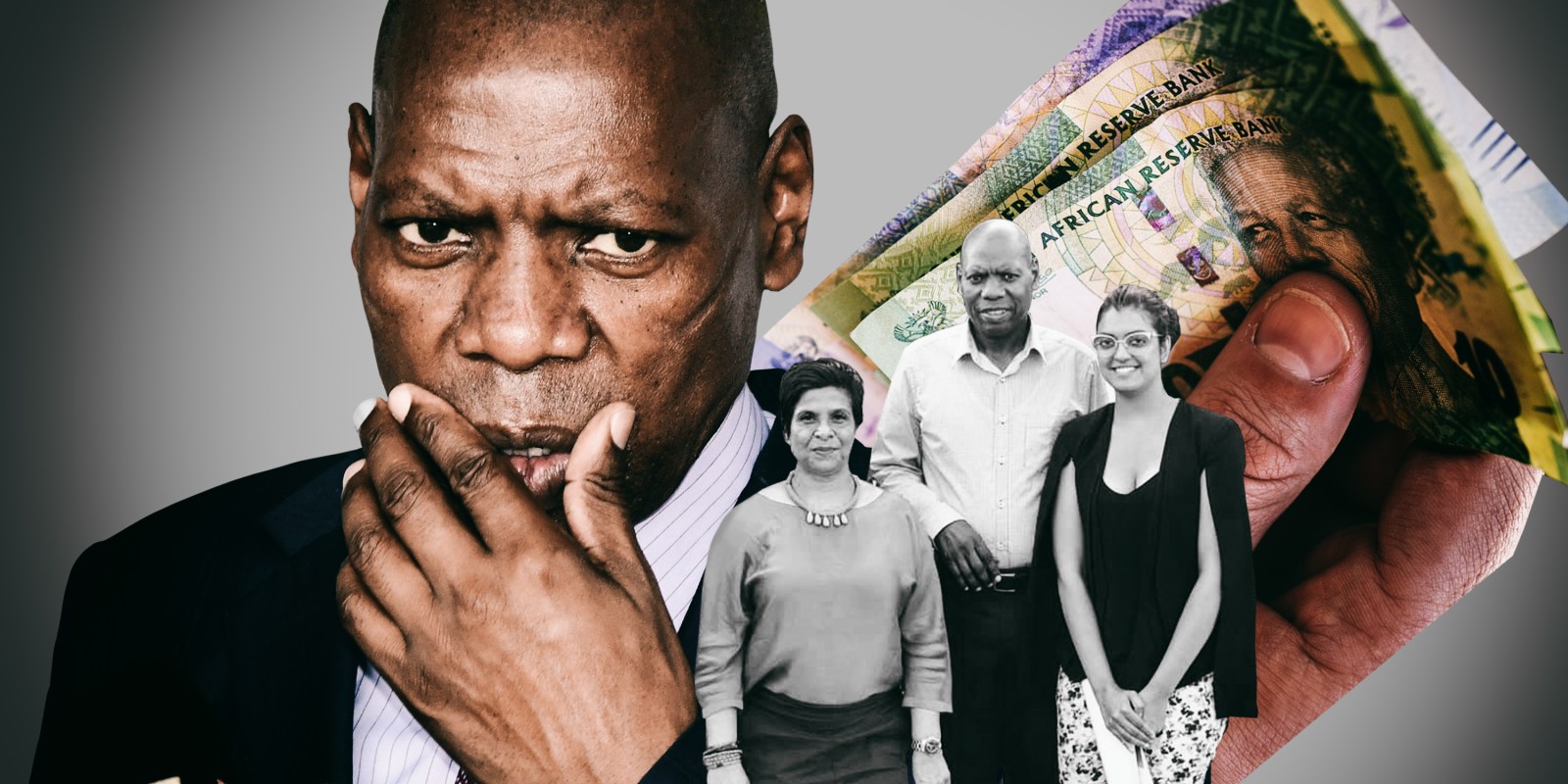 If former health minister Zweli Mkhize and his family have been celebrating the decision by Parliament’s ethics committee to clear him in regard to the Digital Vibes affair, they may want to put the cork back in the champagne bottle. Mkhize’s family may now be held liable for payments of nearly R5-million related to the contentious contract.

The Special Investigating Unit (SIU) has been given the go-ahead to join five additional respondents in its ongoing legal bid to recover allegedly corrupt proceeds stemming from the Department of Health’s (DoH) R150-million Digital Vibes contract.

The Special Tribunal has ruled that the SIU may seek to recover nearly R5-million from Mkhize’s daughter-in-law and from entities owned by his wife, Dr May Mkhize, and his son, Dedani.

The SIU has also been granted permission to seek nearly R600,000 from Sirela Trading, a company owned by businessman Protus Sokhela, a long-time associate of the Mkhize family.

The funds in question allegedly originated from Digital Vibes and flowed through various entities before ultimately ending up in the Mkhizes’ accounts.

Mkhize was minister of health when the DoH appointed Digital Vibes for communications services in late 2019.

The SIU is contending that the funds received by Mkhize’s wife and son “constitute undue gratifications as defined in the Prevention and Combating of Corrupt Activities Act for the illegal exercise of constitutional obligations and/or abuse of authority by former minister Mkhize for influencing the awarding of the impugned contracts to Digital Vibes”, according to the Special Tribunal ruling.

In other words, Mkhize had been bribed via payments to his family for his alleged role in getting his former department to sign off on the Digital Vibes deal, or so the SIU argues.

In a series of exposés published throughout 2021, Daily Maverick revealed how some of the proceeds from the contract moved from Digital Vibes to entities like Mateta Projects and Sirela Trading, before being paid into the Mkhize accounts.

These and other transactions unearthed by the SIU form the basis of the ongoing civil matter in pursuit of the allegedly corrupt monies.

Mateta Projects was previously added as a respondent in the SIU’s case.

Following the latest ruling, the SIU may now also seek to recover:

The newest respondents in the case have claimed that the transfers in question “were made in the ordinary course of these parties’ business and that these entities are innocent victims of the alleged illicit flow of funds from NDoH to Digital Vibes”, reads the latest ruling.

The payments were supposedly for cattle transactions and other legitimate reasons relating to the parties’ farming and other business activities.

But the Special Tribunal has expressed doubts over the veracity of these reasons. Some of the reasons proffered by the likes of Sokhela do not make business sense, the Tribunal has found.

With the joinder application now behind it, the SIU may now attempt to seize the monies from the parties in question – along with the respondents it had previously added to the matter – by means of an ongoing review application.

In the latter case, the SIU not only hopes to recover the full amount of R150-million from the likes of Digital Vibes and the newest respondents. It also wants the contract to be reviewed and set aside.

If the SIU is successful in the review application, Mkhize and his family may effectively be fingered as recipients of the proceeds of corruption.

“If Mr Sokhela’s version [for the transfers] is rejected and the SIU’s version is accepted, the SIU may… succeed in establishing one of the basis on which it seeks the impugned contracts to be reviewed and set aside, and on which it seeks to recover monies from the proposed respondents, namely that the relevant payments constitute gratification for the illegal exercise of constitutional obligations and/or abuse of authority by former Minister Mkhize,” reads the filings.

Were this to happen, the National Prosecuting Authority (NPA) may find it extremely difficult to explain why it won’t criminally charge Mkhize and his family, should it fail to do so.

The latest development at the Special Tribunal stands in stark contrast to a decision by Parliament’s Joint Standing Committee on Ethics and Members’ Interests to clear Mkhize in relation to the scandal.

Mkhize had faced a conflict of interest complaint, but the committee decided that the former minister had not breached Parliament’s code of conduct.