What the new UN climate report says about risks and opp... 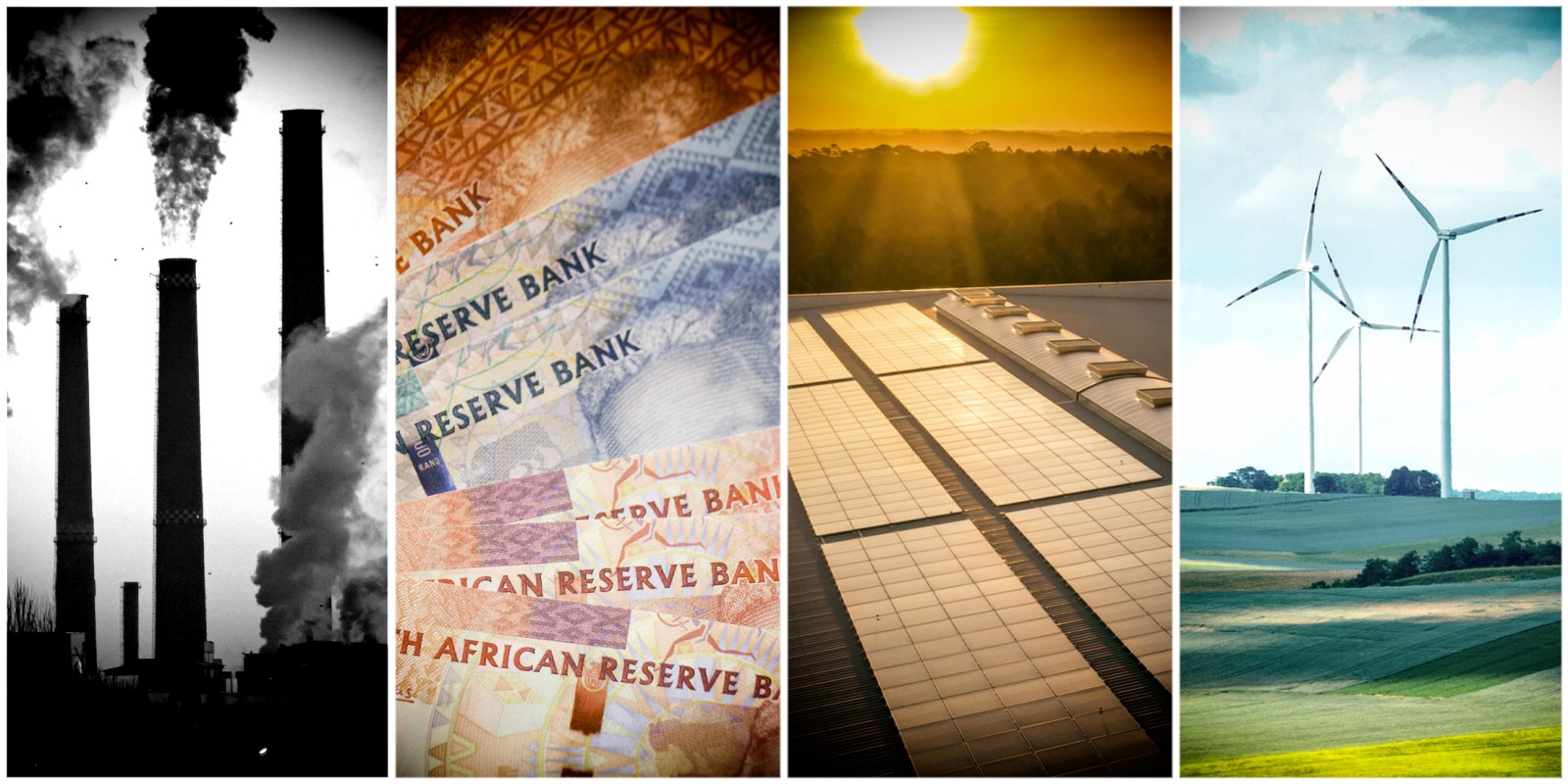 The South African government has welcomed the new UN climate report. This is what it says about the difficulties, pitfalls and possibilities of the country’s just transition.

The South African government has welcomed the release of the Intergovernmental Panel on Climate Change’s (IPCC) report. The detail-rich document, Climate Change 2022: Mitigation of Climate Change, among other warnings, tells us that the window to technically avert the most destructive and irreversible effects of climate change is rapidly being shut by continued anthropogenic emissions.

Though the report points to the causes, it also shows that many of the solutions are available, known and await implementation and expansion. It shows that renewable-energy technologies to reduce emissions exist — and that they are getting cheaper.

Importantly, it reiterates the point that wealthy countries must lend a helping hand to the countries that contributed least to the problem, but face the worst impacts, and reaffirms the concept of “common but differentiated responsibility and respective capabilities”, as laid out in the United Nations Framework Convention on Climate Change (UNFCCC). That concept obliges developed country parties to the framework to provide financial resources to assist developing country parties in implementing the objectives of the UNFCCC.

In a statement by the Department of  Forestry, Fisheries and the Environment (DFFE) released after the report’s publication, Minister Barbara Creecy said the report “provides valuable scientific information to guide our Just Transition”.

“The IPCC reports thus show that climate action is part of a developmental agenda and that mitigation and adaptation must be addressed together with means of implementation,” reads the statement.

Climate Commission: What needs to be done to give immediate effect to South Africa’s just transition

Indeed, the report often points to the results of studies that augur well for South Africa’s “developmental approach to climate action.”

South Africa is attempting a “layered” approach to mitigation in the form of a just transition where decarbonisation is embedded within multiple objectives of policy such as poverty alleviation and job creation.

This, however, is no small task in South Africa, where the century-old overwhelming dependence on coal for power generation has inextricably linked the commodity to the livelihoods of large parts of Mpumalanga in particular. South Africa is also one of the most climate-vulnerable nations in the world, with a limited capacity to adapt to current climate challenges which will almost certainly grow in future.

The report references studies that explain that transitions are “broad-based and complex, involving governance structures, institutions and climate vulnerabilities” and there exists a “need to include historical responsibility, resource intensity and capacity differentials.”

In reference to South Africa’s current dependence on fossil fuels, the report explains that the transition, if “not properly managed”, could “lead to a loss in revenue of R1.89-trillion, thus compromising the government’s ability to support social spending”. A “poorly managed transition”, the report says, will “reproduce inequalities, thus contradicting the very essence of a just, sustainable, inclusive transition.”

Though the challenges are substantial, so too are the opportunities.

Our Burning Planet recently reported that of South Africa’s renewable energy and mitigation potential, the report says “long-term mitigation goals could be achieved with accelerated adoption of solar PV and wind generation, if the electricity sector decarbonises by phasing out coal entirely by 2050, even if CCS (carbon capture storage) is not feasible before 2025”.

However, this too is not without its risks. The IPCC report notes case study research from South Africa that indicates that “focusing on low-cost renewable energy generation only can result in a greater reliance on existing foreign value chains and capital, and thus in lower or negative impacts on domestic competitiveness.”

Put differently, some approaches can “hinder the development of the local capabilities” that could result in greater long-term benefits domestically.

The report also advises some caution regarding certain sociological aspects of the just transition. It notes how literature suggests that developmental pathways would “require a new social contract to address a complex set of interlinkages” across sectors, classes and the whole economy. Moreover, the opportunity for transformational changes can be positive, “if they are rooted in the development aspirations of the economy and society in which they take place.”

The flip side of that coin, the report explains, is that these transformational changes can also lead to “carbon colonialism” if the transformations are imposed by donors from developed countries or perceived as such.

The report reaffirms the centrality of finance to the just transition, particularly as it relates to developing countries. Expressing high confidence in the finding, the authors of the IPCC report note that “climate finance in support of a Just Transition is likely to be a key to a successful low-carbon transition globally.”

Our Burning Planet outlined in September two studies that found that developed nations are falling far short of their climate finance obligations. Only three of the world’s developed countries are meeting their climate finance obligations, according to the study by the independent think tank, Overseas Development Institute (ODI). Another study by Oxfam found that developed countries’ pledges to provide $100-billion of annual financing, made over a decade ago, are unlikely to be met even five years behind target.

In their statement, the DFFE explained that “meeting mitigation targets will depend on considerable levels of multilateral support, as specified in the Paris Agreement, in the form of the provision of finance, technology transfer and capacity-building.” OBP/DM