South Africa could easily be powered by solar and wind, says UN report – with global emissions peaking by 2025 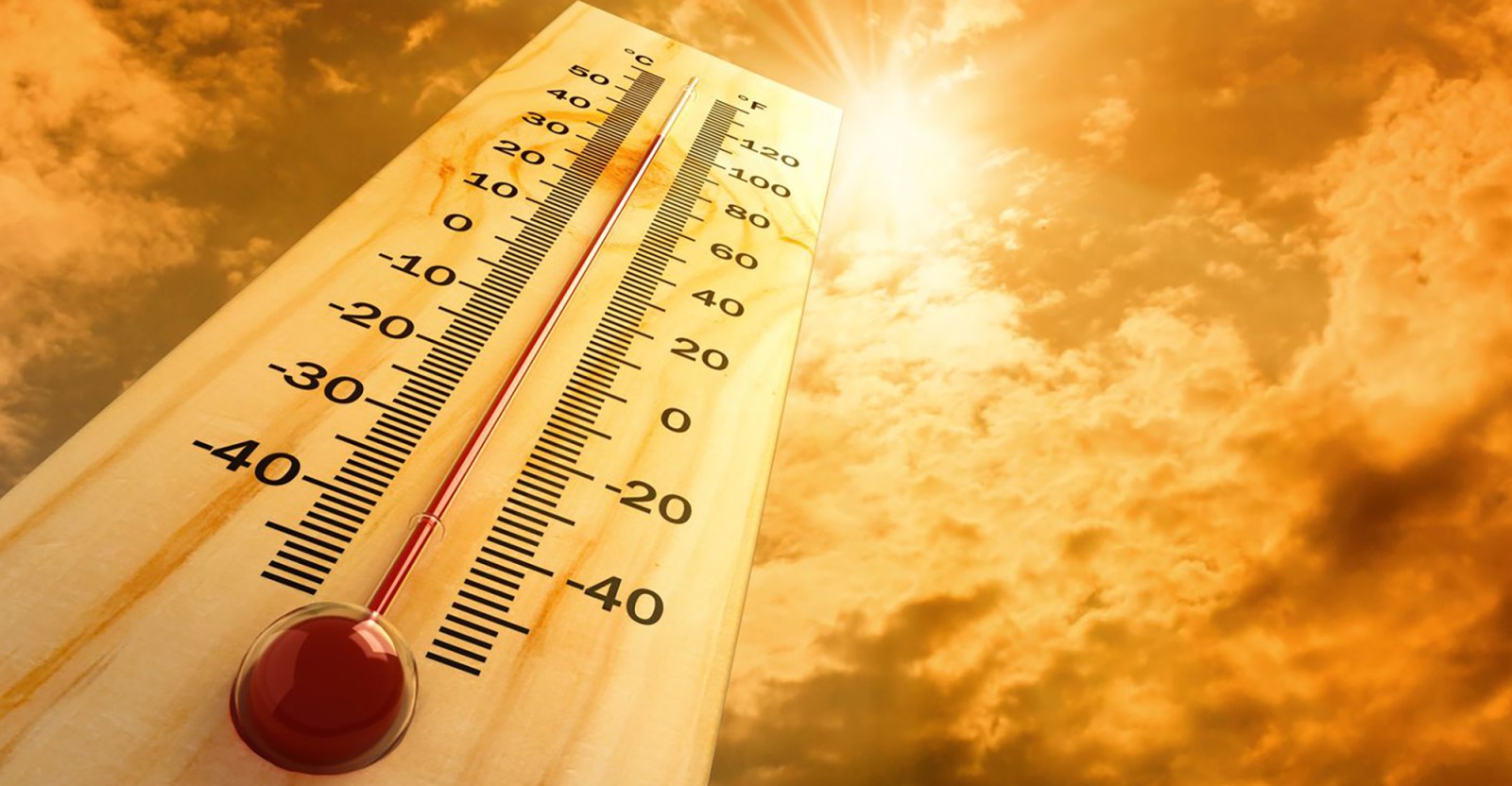 Focused on mitigation, the latest report by the Intergovernmental Panel on Climate Change catalogues the failures to reduce greenhouse gas emissions but holds out some hope that major, urgent action can put the world on a more sustainable trajectory.

A “litany of broken climate promises”. A “file of shame, cataloguing the empty pledges that put us firmly on track towards an unliveable world”. This is how United Nations (UN) secretary-general António Guterres described the most recent report by the Intergovernmental Panel on Climate Change (IPCC) on Monday.

The report, Climate Change 2022: Mitigation of Climate Change, released by the IPCC – the authoritative UN body that assesses the science related to climate change – made a number of notable findings, including:

Monday’s publication was the third in a trio of reports. The first focused on the physical science basis of climate change and assessed that changes to the planet’s climate are being observed in every region of the world and across the entirety of the climate system.

The second report focused on the impacts of climate change in a world already 1.1°C warmer than pre-industrial levels, and that climate change is a threat to human wellbeing and planetary health. That report, released in the early days of Russia’s invasion of Ukraine, noted that any further delay in “concerted anticipatory global action” on adaptation and mitigation will miss a “brief and rapidly closing window of opportunity to secure a liveable and sustainable future for all.”

This most recent report focuses on mitigation, which the IPCC says is “achieved by limiting or preventing greenhouse gas emissions and by enhancing activities that remove these gases from the atmosphere”. Investments in and the development of renewable energy infrastructure and increased adoption of electric vehicles are the most prominent examples of mitigation.

Rapidly reducing GHG emissions is seen as key to keeping the global average temperature increase below 1.5°C above pre-industrial levels. This is the more aspirational “Long Term Global Goal” of the 2015 Paris Agreement on Climate Change. Climatologists say that 1.5°C and 2°C are the thresholds that define “dangerous climate change”.

In this context, it is striking that Monday’s report includes the conclusion that “modelled pathways consistent with the continuation of policies implemented by the end of 2020, GHG emissions continue to rise, leading to global warming of 3.2 [2.2-3.5]°C by 2100”.

The UN chief referred to these climate-induced dangers in his speech on Monday: “Major cities under water. Unprecedented heatwaves. Terrifying storms. Widespread water shortages. The extinction of a million species of plants and animals. This is not fiction or exaggeration. It is what science tells us will result from our current energy policies.”

“High-emitting governments and corporations are not just turning a blind eye, they are adding fuel to the flames. They are choking our planet, based on their vested interests and historic investments in fossil fuels when cheaper, renewable solutions provide green jobs, energy security, and greater price stability.”

Guterres added that investing in new fossil-fuel infrastructure is “moral and economic madness”.

A recent, updated model of limits to fossil fuel extraction, published as an article in the journal Nature, found that “nearly 90% of economically viable global coal reserves must be left in the ground to have even a 50% chance of hitting internationally agreed climate-change goals”.

In South Africa, with its overwhelming dependence on a coal-powered fleet of power plants, energy generation is the single-largest contributor to GHG emissions and the biggest target for mitigation. Eskom’s operations alone accounted for 45% of the country’s GHG emissions in 2020.

Guterres’s assertions regarding renewable solutions are supported by the report, with implications for South Africa. One of its main findings is that although the “unit costs of several low-emission technologies have fallen continuously since 2010”, “innovation has lagged in developing countries due to weaker enabling conditions”. Moreover, from 2010 to 2019, there had been “sustained decreases in the unit costs of solar energy (85%), wind energy (55%) and lithium-ion batteries (85%), and large increases in their deployment… varying widely across regions.”

South Africa is attempting a “layered” approach to mitigation in the form of a just transition where decarbonisation is embedded within multiple objectives of policy such as poverty alleviation and job creation. Highlighting the complexities of this task in South Africa, the report explains that “if the transition is not properly managed, this could lead to a loss in revenue of R1.89-trillion, thus compromising the government’s ability to support social spending”.

While the country’s challenges are complex and manifold, the opportunities are substantial. Referring to South Africa specifically, the report says that “long-term mitigation goals could be achieved with accelerated adoption of solar PV and wind generation, if the electricity sector decarbonises by phasing out coal entirely by 2050, even if CCS (carbon capture storage) is not feasible before 2025”.

The UN secretary-general ended his speech with a plea to the people of the world, saying that a shift to renewables will “mend our broken global energy mix and offer hope to millions of people suffering climate impacts today”.

“Climate promises and plans must be turned into reality and action, now. It is time to stop burning our planet, and start investing in the abundant renewable energy all around us.” OBP/DM

South Africa could easily be powered by solar and wind, says UN report – with global emissions peaking by 2025