Director-general Thabo Mokoena steps down from the wrec... 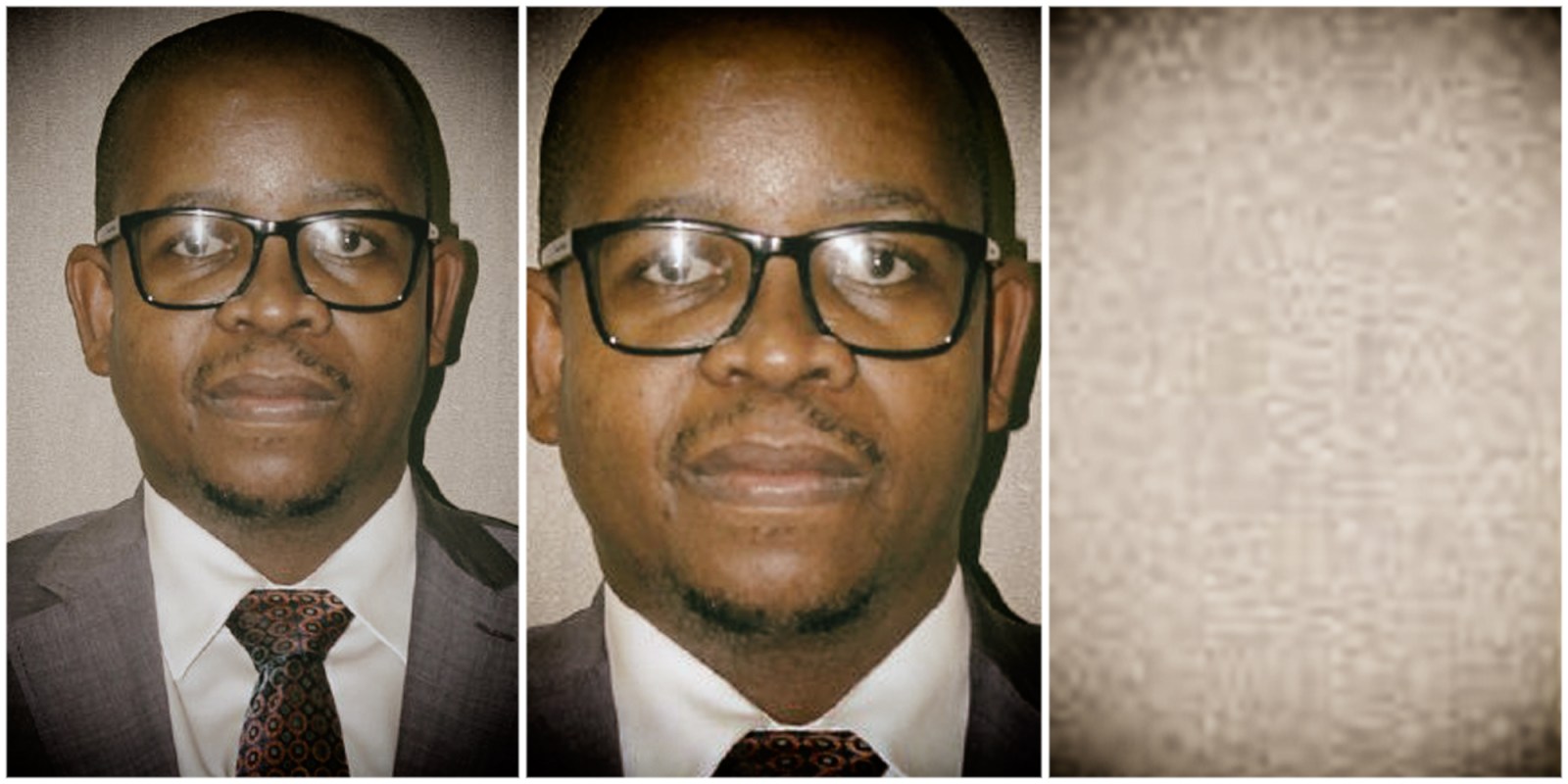 Thabo Mokoena, the director-general of the Department of Mineral Resources and Energy, is stepping down after the end of his five-year term, which was marked by decline, incoherence and collapse. One can only hope that his replacement can stem the rot.

Thabo Mokoena, the director-general of the Department of Mineral Resources and Energy (DMRE), is departing under a cloud — the cloud of obscurity that has enveloped the department and its inner workings.

But amid the haze one thing is gin clear: the DMRE is a shambolic mess and its slow-motion collapse has had dire consequences for South Africa’s mining sector, mine communities, the wider economy and the environment.

Appointed by the (alleged) Gupta stooge Mosebenzi Zwane — a red flag, to say the least — Mokoena presided over the DMRE’s slide into dysfunction, which his political boss Minister Gwede Mantashe has also failed to stem. Can his replacement stem the rot? Well, he or she will almost certainly be a card-carrying deployee of the ANC, which has presided over the country’s more general slide into dysfunction. What could go wrong?

The litany of the DMRE’s undeniable failures is long. Let’s start with its inability to get a proper mining cadastre up and running to replace the utterly useless Samrad system for processing applications for mining rights.

A proper cadastre is an online portal that is, crucially, open to the public. It provides a geological breakdown about a country or mining jurisdiction, as well as information about mining permits issued, including expiry dates, and lists available mining or prospecting rights and so on.

In short, it brings badly needed transparency to the sector, reducing opportunities for corruption. South Africa’s lack of one is seen as a major obstacle to investment and is a key reason so little exploration — less than 1% of global exploration spend — takes place here. Mantashe said four years ago that the target was to get that number to 5% in four to five years. That target is not remotely within reach — an epic fail produced by an own goal.

And without exploration, you won’t have a mining industry down the road, or you will have the skeletal remains of one. “That is our biggest worry as a department,” Mantashe said in response to questions about the cadastre at the PGMs (platinum group metals) Industry Day in April 2021.

At the end of July last year — over eight months ago — the department launched the tender for the cadastre. There are certainly companies out there, including in South Africa, that are more than capable of delivering one quickly. But there is still no cadastre in sight. And, at this year’s PGM Industry Day event held on 6 April, Mantashe described the tardiness on this front as “a thorn in my flesh” and admitted that he could provide no timeframe for its roll-out.

“I have learnt not to put timeframes on things over which I do not have full control,” said Mantashe, who seemed exasperated.

But it’s not just a thorn in the minister’s flesh. At last count in early 2021, the DMRE had a backlog of 5,326 applications for mining rights, prospecting rights, mining permits and that kind of thing. This is a legacy of the unworkable Samrad system, but also of the wider dysfunction in the department. It has given rise to suspicions about corruption as there is almost no transparency around the process.

The DMRE recently claimed there has been improvement — it said as much in a Twitter exchange with this correspondent on 10 March. When asked, it promised to send me the data to back up its assertion. A month later and, of course, the data has not been sent, despite repeated reminders. This can only mean the department was publicly lying, and there are probably no consequences for doing so, such as someone being fired, for example. Or perhaps the department is having “technical difficulties”.

The point is that the DMRE can simply never be taken at its word. It just seems, like Home Affairs, to be incapable of doing anything right.

In a related matter, the department and the minister have flagged the gazetting of a long-awaited exploration strategy. One problem though: as of Friday, 8 April, days after saying it was gazetted, no one could find it on the government’s e-gazette site.

“There’s no sign of any such gazette,” said James Lorimer, the DA Shadow Minister of Mineral Resources. “No strategy has been presented to the Parliamentary Portfolio Committee. The logical conclusion is that his claim was bogus.”

And the list goes on and on and on. The rot is clearly deeper than a Witwatersrand gold reef.

The DMRE last year was, at times, unable to deliver monthly output and sales data on a timely basis to Statistics South Africa — a very basic and routine part of its job.

More recently, Auditor-General (AG) Tsakani Maluleke released a report that found that the DMRE has been mismanaging its responsibilities for the rehabilitation of the derelict and ownerless mines (D&O mines) that scar much of South Africa’s landscape.

She said that this posed “serious health, safety and environmental hazards for nearby communities” and also made the understated observation that “the department was not well organised”.

With such bungling and bumbling, it is easy to make fun of the DMRE — taking a 12-gauge shotgun to a barrel full of fish comes to mind. But, sadly, the consequences of this abandonment of responsibilities are anything but funny. Poor communities bear the brunt of the health hazards posed by old mines that are not properly rehabilitated, as well as from the social fallout and vicious criminality spawned by the illegal mining activities that thrive in these holes in the ground.

Meanwhile, miners are stymied by the lack of a functioning cadastre and exploration strategy that should have been in place long ago, creating a massive obstacle to the investment that the government claims it so badly wants to attract. Against an unemployment rate of 35.3%, this is simply inexplicable. The mining sector’s importance to the economy has been underscored by its recent performance on the back of red-hot commodity prices, throwing a lifeline to the Treasury with the surge in taxes and royalties it paid.

There are also concerns that the lack of transparency around permitting hides both corruption and attempts to score mining rights in ecologically sensitive areas.

The new DG needs to shine a spotlight through this haze and start drilling down to the core of the problems. DM/BM