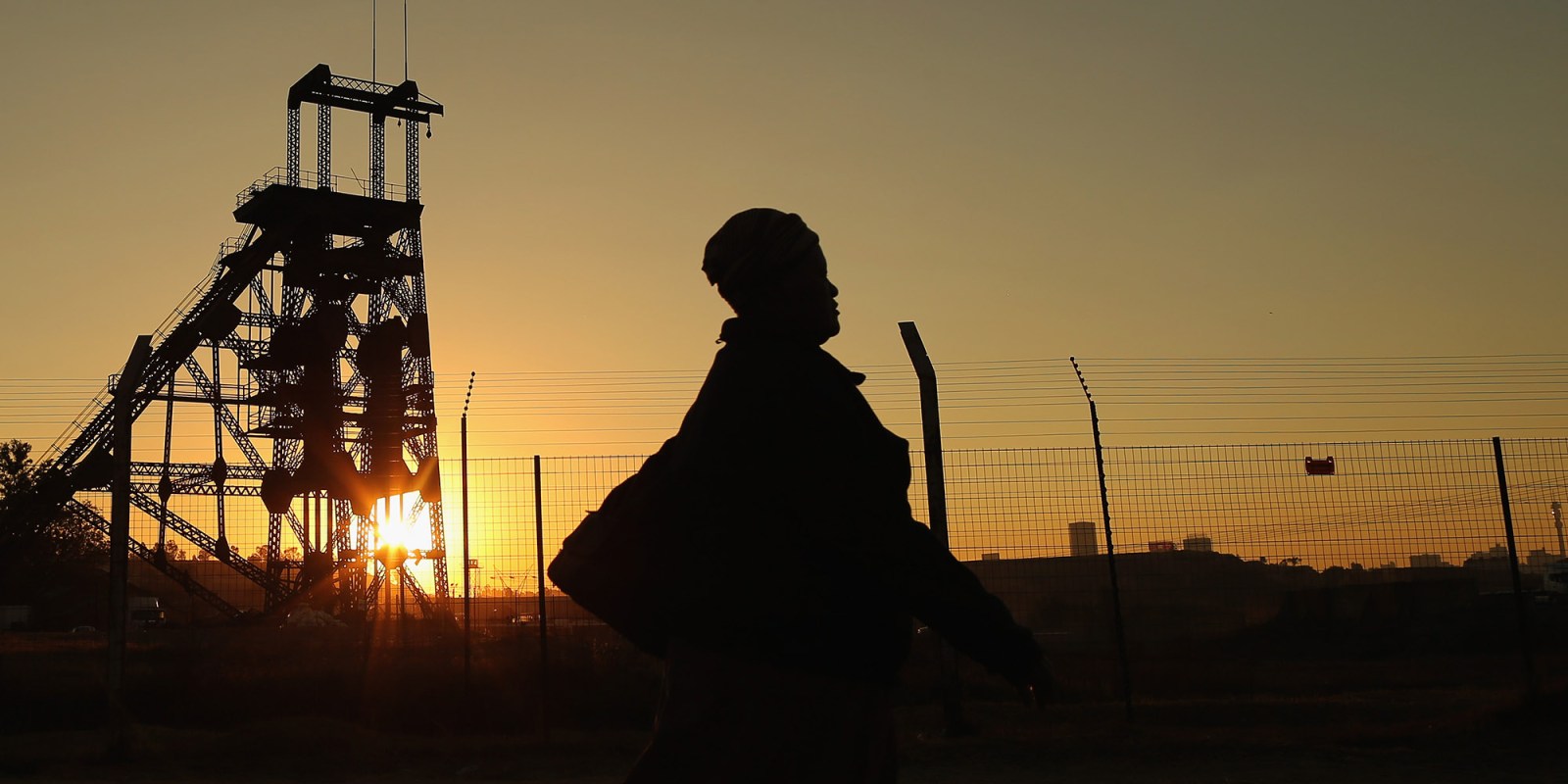 The Department of Mineral Resources and Energy’s ‘capacity issues’ — which is a polite way of saying it often seems incapable of doing its job — have once again been laid bare, this time by the Auditor-General. In a damning report, she has found the DMRE’s shoddy approach to the rehabilitation of abandoned mines is a health and safety threat to communities.

Auditor-General (AG) Tsakani Maluleke has found that the Department of Mineral Resources and Energy (DMRE) has been mismanaging its responsibilities for the rehabilitation of the derelict and ownerless mines — or D&O mines — that scar much of South Africa’s landscape.

She said in a statement on Wednesday that such mines “pose serious health, safety and environmental hazards for nearby communities”.

Indeed, many such sites are downright toxic and so addressing such a challenge should be a priority for any government that is concerned about the welfare of its people.

The latest audit on the matter, done in 2021, was a follow-up to a 2009 audit that found the department at that time to be wanting.

“The majority of the 6,100 D&O mines closed down before the Mineral and Petroleum Resources Development Act of 2002 that compelled the holder to fully rehabilitate mines before a closure certificate is issued by the department,” the AG’s office said.

So, effectively, virtually nothing has been done on this front over the course of a dozen years.

“The latest audit revealed that the department’s rehabilitation programme has achieved only minor improvements over the past 12 years, with the average number of mines rehabilitated in a year increasing from 1.67 mines in 2009 to 2.25 mines in 2021,” the AG statement said.

More progress has been made in closing mine openings — known as “holings” —  with 507 closed, but 663 remain to be closed.

Fast-forward by more than a decade and you get this assessment:

“In this latest audit, the auditors found that the department’s management of the 6,100 abandoned mines and 1,170 mine openings were ineffective and did not address the environmental, social and health impact of unrehabilitated mines within a set time frame.”

Unsurprisingly, the latest audit doubts that the department can reach its target of rehabilitating all asbestos mines by 2033.

Other comparisons between the 2009 and 2021 audits are also instructive.

“In its 2009 audit, the AGSA found that the department did not have an integrated information system to record and report on the status of abandoned mines. As a result of the department’s inadequate capacity, systems and funds, the D&O mines database had not been regularly updated.”

The 2021 report “reveals that the database contains errors, resulting in data being inaccurate, outdated and incomplete”.

Maluleke’s assessment of this was scathing.

“There were no procedures to maintain and manage the D&O mines database, and this responsibility has not been allocated since 1 April 2020. The database was also not regularly monitored and reviewed once per quarter to ensure that the information was reliable enough to support planning and decision-making,” she was quoted as saying.

This is no surprise. The DMRE last year was at times unable to deliver monthly output and sales data on a timely basis to Statistics South Africa. The department also at last count in early 2021 had a backlog of 5,326 applications for mining rights, prospecting rights, mining permits and that kind of thing. It has recently claimed there has been improvement — it said as much in a Twitter exchange with this correspondent on 10 March — but has so far failed to provide the data to back that assertion.

And according to the AG report, the DMRE is having problems figuring out which derelict mines still have mining rights, not least because it is approaching the issue manually — at this stage in the 21st century. While private-sector mining operations are automating and going digital, the DMRE is still fumbling around in the dark with a candle and pickaxe.

It goes on to say that capacity does not seem to be the problem, but rather, “the department was not well organised”.

“The AGSA could not determine how effective the actual rehabilitation and closure work was, because the technical information for some projects had not been safeguarded and could not be provided to auditors. There were no processes and procedures to facilitate an economical and efficient rehabilitation. In addition, the department did not promptly address community challenges that contributed to projects being uneconomically and inefficiently executed,” it said.

In short, a complete shambles, which is what happens when your organisation is “not well organised”.

The AG’s recommendations include finalising the National Mine Closure Strategy and determining the government’s actual liability regarding such mines.

The stakes are high and go beyond deterring investment. This is about mostly poor communities that have to live in the shadow of such neglect and suffer the consequences. It is a violation of their constitutional rights that can literally leave them breathless.

“Citizens have a constitutional right to a safe, healthy environment that promotes conservation. The department’s slow progress in dealing with these D&O mines and mine openings leaves unrehabilitated mining sites that often change the natural environment. This takes the form of air pollution from dust or toxic gases, infertile soil and severely degraded water resources that are often devoid of life,” Maluleke said.

Abandoned mines are also hives of zama zama activity, and so are key sources for organised crime and the violence and corruption that it spawns.

Getting this right is vital for social, justice, environmental and economic reasons. But don’t hold your breath on this one. DM/BM/OBP