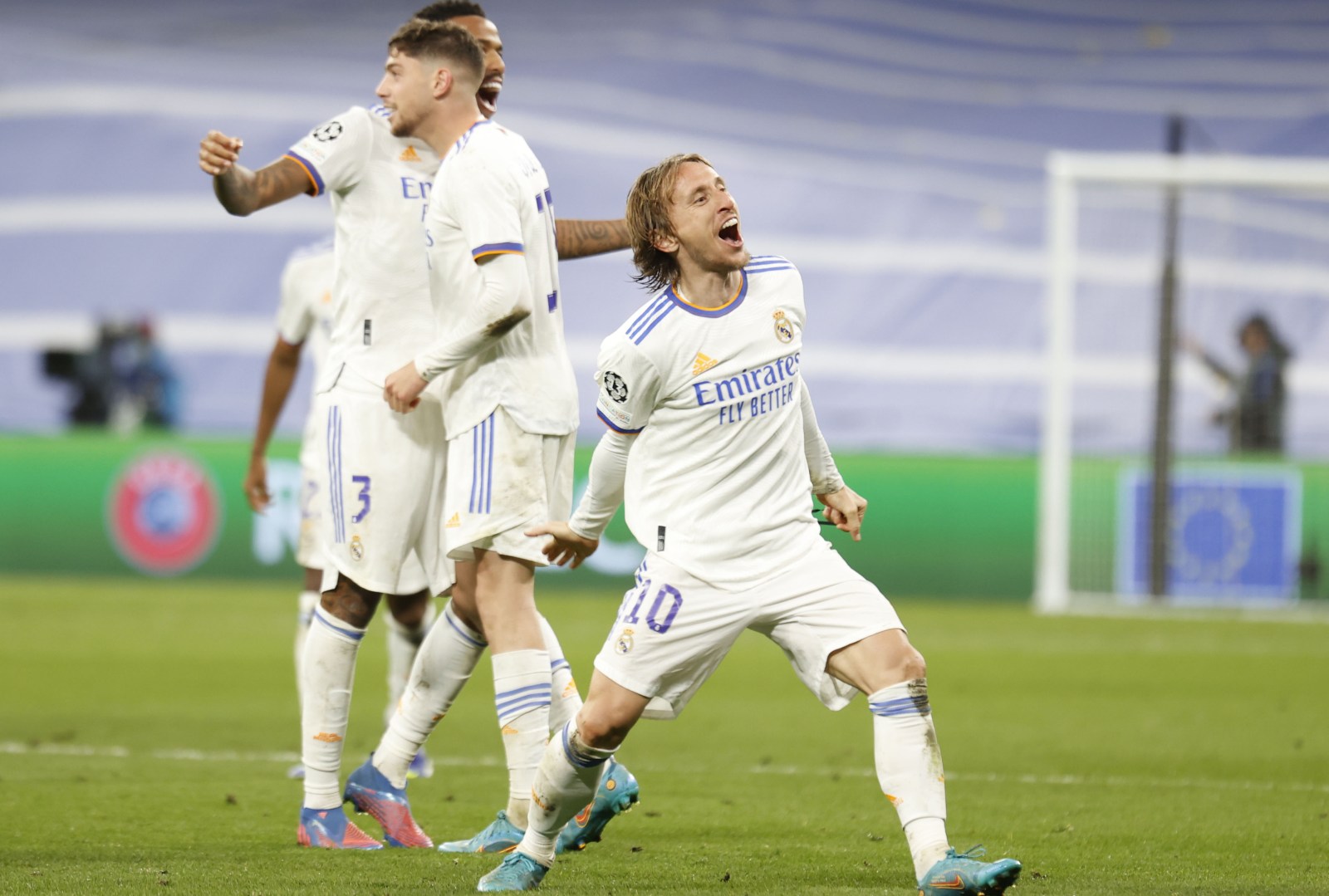 Then there were eight. Europe’s premier football club competition is at the last-eight stage and there are some interesting fixtures to look forward to over the two legs.

The last-eight round also features what is set to be a tactical battle between Pep Guardiola of Manchester City, and Atletico Madrid’s wily manager, Diego Simeone. The two other fixtures of the two-legged quarterfinal clashes will see ruthless German champions Bayern Munich trying to avoid an upset versus Villareal of Spain.

Meanwhile, the on-form Liverpool will eye passage to the semifinal stage against Benfica, who surprised the high-flying Ajax Amsterdam to set up this date with one of the favourites to be crowned Europe’s best club in 2022.

In what promises to be a colourful clash, the Blues of London will lock horns with Madrid’s Los Blancos. Both sides have been on the receiving end of heavy defeats in recent weeks and each will be out to make amends in this crunch tie.

A fortnight ago La Liga log leaders Madrid were humiliated by bitter rivals Barcelona in the El Clasico derby. The Blaugrana, who have risen from the dead since retired Spanish midfield icon Xavi Hernandez took over the coaching reins from Ronald Koeman, walloped their nemeses 4-0.

Since then, Carlo Ancelotti’s side has played one game. They beat Celta Vigo 2-1 to erase the horrors of that Clasico loss. More importantly, they had talisman and top scorer this season, Karim Benzema back after he had been absent during the Barcelona rout.

A Chelsea defence coming off a thumping 4-1 defeat at the hands Brentford in the Premier League, will be wary of the dangerous Frenchman. Though, they did manage to keep him relatively quiet when they defeated the Spanish giants 3-1 on aggregate in a semifinal clash during the 2020/2021 campaign.

Chelsea manager Thomas Tuchel, speaking in the aftermath of that stinging loss to Brentford, stated that his side would not dwell on it. Prior to the defeat, the Blues had won five games on the trot and Tuchel hinted that’s where their focus would be as they prepare for Los Blancos.

“After so many wins and so many good results, I refuse to make a drama out of it,” Tuchel said. “We will find out [what happened], analyse and then we will digest it because there’s no other way. It’s hard to take because it’s very unusual for us what happened [as we lost to Brentford]. Then we will refocus.”

City have been pretty much unstoppable over the past six months, where they have led the way in the English Premier League. However, if ever there was a candidate to halt their stampeding charge, then Atleti — the ultimate upsetters — would be high up the list.

The Spanish side is fresh from ousting City’s neighbours Manchester United in the last-16. As opposed to drawing confidence from that win though, Simeone is choosing to be pragmatic and modest, as always.

“Manchester United had different characteristics than City, more direct, quicker. City are more positional, in all areas they manage things well. We’ll have to improve and be better in the good things we did two weeks ago. What I like most about City is the effort they make to win the ball back. That’s the work ethic every coach wants,” the Atletico manager said.

City’s closest rivals for the 2021/2022 Premier League title, Liverpool, are fresh off an important 2-0 win over Watford. The victory allowed the Reds to stay within a single point of the first-placed Citizens prior to the two teams’ mouthwatering clash on the weekend.

Before that, Jürgen Klopp’s squad turn their attention to a trip to Portugal in search of earning an advantage in their quest to reach the final four of this season’s European Cup.

The soaring Reds will be confident of securing their berth in the next stage considering that only one occasion have they failed to progress past Benfica. That was during a 3-0 Champions League defeat over two legs in 2005/2006 — when Rafael Benitez’s side were the holders.

Elsewhere, Spanish side Villareal (who are in the quarterfinals for the first time since 2009) have a mammoth task of trying to knock over the giant that is Bayern. They will be quietly confident after trouncing Italy’s Juventus 3-0 on aggregate to reach this stage. However, they will equally be wary of the Germans who steamrolled Austria’s RB Salzburg 7-1 over two legs to reach this stage. DM