Why people hate or love the sound of certain words

Why people hate or love the sound of certain words 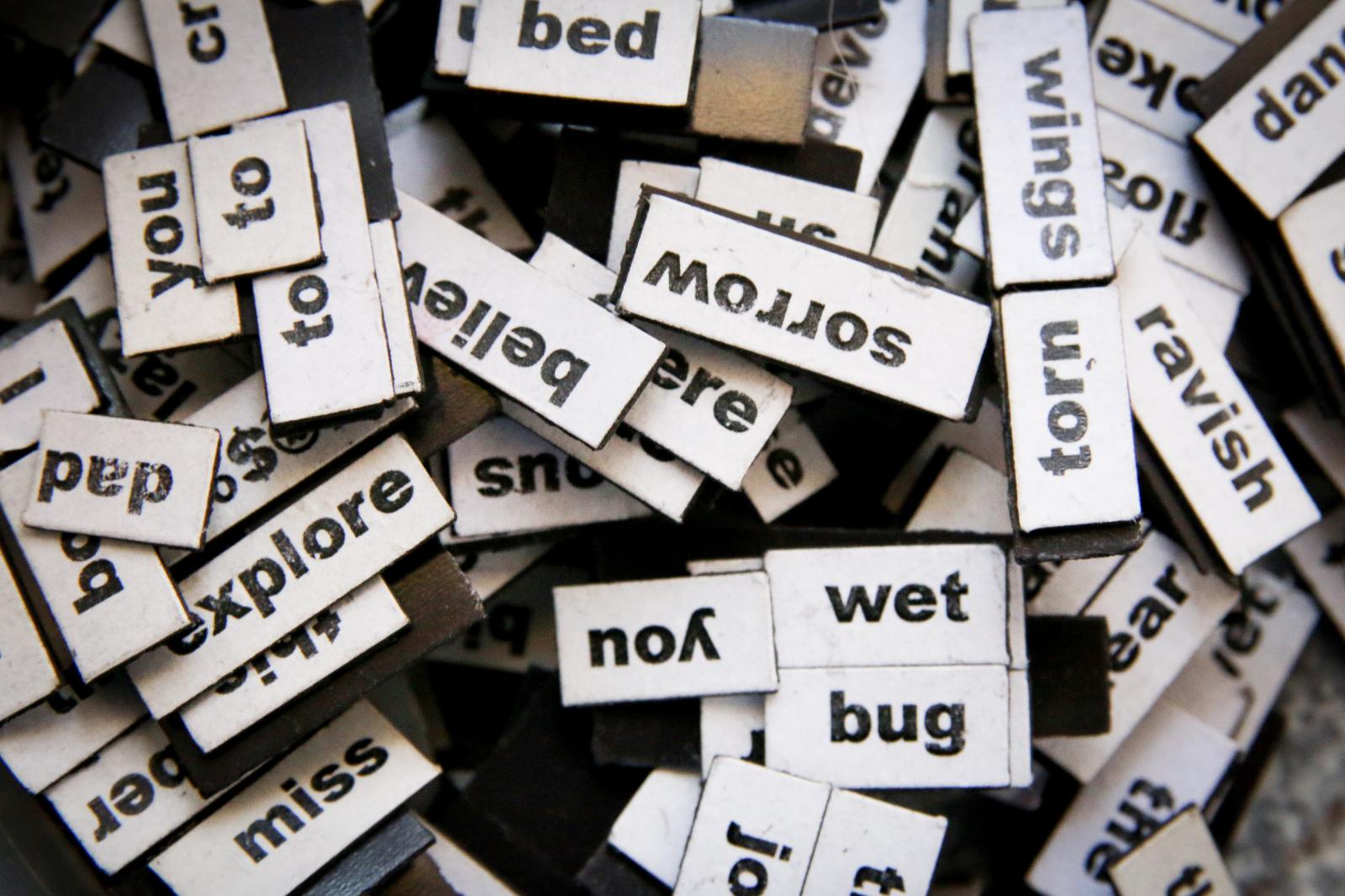 During the pandemic, many of us have felt our stress levels rise every time we hear the word “virus”. But few people realise that just the sound of the word virus alone is likely to raise the blood pressure — and would have done so even before COVID-19 figured large in the headlines.

We’ve all experienced how certain sounds can grate on our nerves, such as the noise made by dragging your fingernails across a blackboard or the cry of a baby, but it turns out that the sounds of some words (like “virus”) can also affect how we feel and even give us a clue to what they mean (something to avoid). This phenomenon, where the sound of a word triggers an emotion or a meaning, is referred to as “sound symbolism”. Yet the idea that there might be a link between the sound of words and their meaning flies against accepted linguistic thinking going back more than a century.

In our book, The Language Game: How Improvisations Created Language and Changed the World, we outline a radically new perspective on how we, as humans, got language in the first place, how children can learn and use it so effortlessly, and how sound symbolism figures into this.

The relation between sound and meaning

The language sciences have for a long time assumed that the sound of a word should tell us nothing about what it means. This is meant to explain why different languages often use very different sound patterns to express the same meaning. For example, the perennial woody plant that we refer to in English as “tree” is “Baum” in German, “arbre” in French, and “shù” (樹) in Mandarin Chinese. Of course, languages contain onomatopoeia such as beep, bang and buzz – but many scholars, like Steven Pinker, have argued that such sound-meaning relations are mere exceptions that prove the rule.

However, as language scientists have looked more closely at the world’s more than 7,000 languages, they have discovered that sound symbolism is no rare exception but arises in many shapes and forms. Our analysis involving nearly two-thirds of the world’s languages revealed that there are reliable interrelations between the particular sounds used in words and what the words mean.

For example, if you pick a language at random that has the concept of “red”, the corresponding word is more likely than not to have an “r” sound in it — such as “rød” in Danish, “rouge” in French, and “krasnyy” (красный) in Russian. But this doesn’t mean that an “r” sound always means “red”, only that words for red often have “r” sounds in them the world over. And these relationships are not because the speakers of these languages all live in the same place or because they speak languages that all derived from a common ancestor long ago.

Made-up words can be sound symbolic too. In a classic study from 1929, the German psychologist Wolfgang Köhler observed that when Spanish speakers were shown a rounded shape and a spiky one and asked which one they thought were called “baluba” and which “takete”, most associated baluba with roundedness and takete with spikiness. Subsequent studies (replacing baluba with bouba and takete with kiki) have found similar patterns among American undergraduates and Tamil speakers in India. Even infants as young as four months have similar preferences.

In a 2021 study, we showed that this bouba-kiki effect might be rooted in emotional arousal (calming versus stimulating). People in our experiments felt that the spiky shapes induced a degree of edginess, whereas the rounded figures were perceived as softer and more calming. Similarly, kiki was rated as having tense, hard sound properties, whereas bouba was more soothing.

In a final experiment, participants matched a completely new set of rounded and spiky shapes to a completely new set of bouba/kiki-like nonsense words. The results confirmed that spiky shapes were chosen for high-arousal words and rounded shapes for low-arousal words. This suggests that at least some of the connections between sound and meaning in our vocabulary are driven by our emotional responses to what we see and hear.

Why we also need arbitrariness

Sound symbolic connections between sound and meaning are useful: they can make the task of learning a language easier because the sound of a word can constrain what it might mean. But there are limitations to this.

Computer modelling of how children learn language has revealed that, as a child’s vocabulary grows, it becomes harder and harder to have unique sounds to signal different aspects of meaning (such as that all words relating to water should start with a “w”). Indeed, in a study of English sound-meaning mappings, we found that words that tend to be acquired earlier in development were more sound symbolic than words that are acquired later.

There is, indeed, a powerful force driving sounds and meanings apart. Suppose that all breeds of dog were labelled with highly similar words: for example, beagle, bagel and bugle, then the slightest mishearing will mean we bring to mind the wrong breed. But beagles, bugles, and bagels are very different things. So hearing a person say they have bought a new lead for their beagle isn’t likely to cause much confusion (buying a lead for a bugle or a bagel makes no sense). Disconnecting sound and meaning makes communication more robust — and languages will over time tend to loosen the link between sound and meaning.

Yet many deep historical links between sound and meaning are still detectable and can be surprisingly powerful. To calm the tensions from hearing about a virus, the very same acoustic analyses suggests a solution: focus on the soothing, calming sounds of sun, moon and mom, instead. DM/ML

Morten H. Christiansen is the William R. Kenan, Jr. Professor of Psychology and Co-Director of the Cognitive Science Program at Cornell University as well as Professor in Cognitive Science of Language at the School of Communication and Culture and the Interacting Minds Centre at Aarhus University, Denmark, and Senior Scientist at the Haskins Labs. wNick Chater is a Professor of Behavioural Science, Warwick Business School at the University of Warwick.