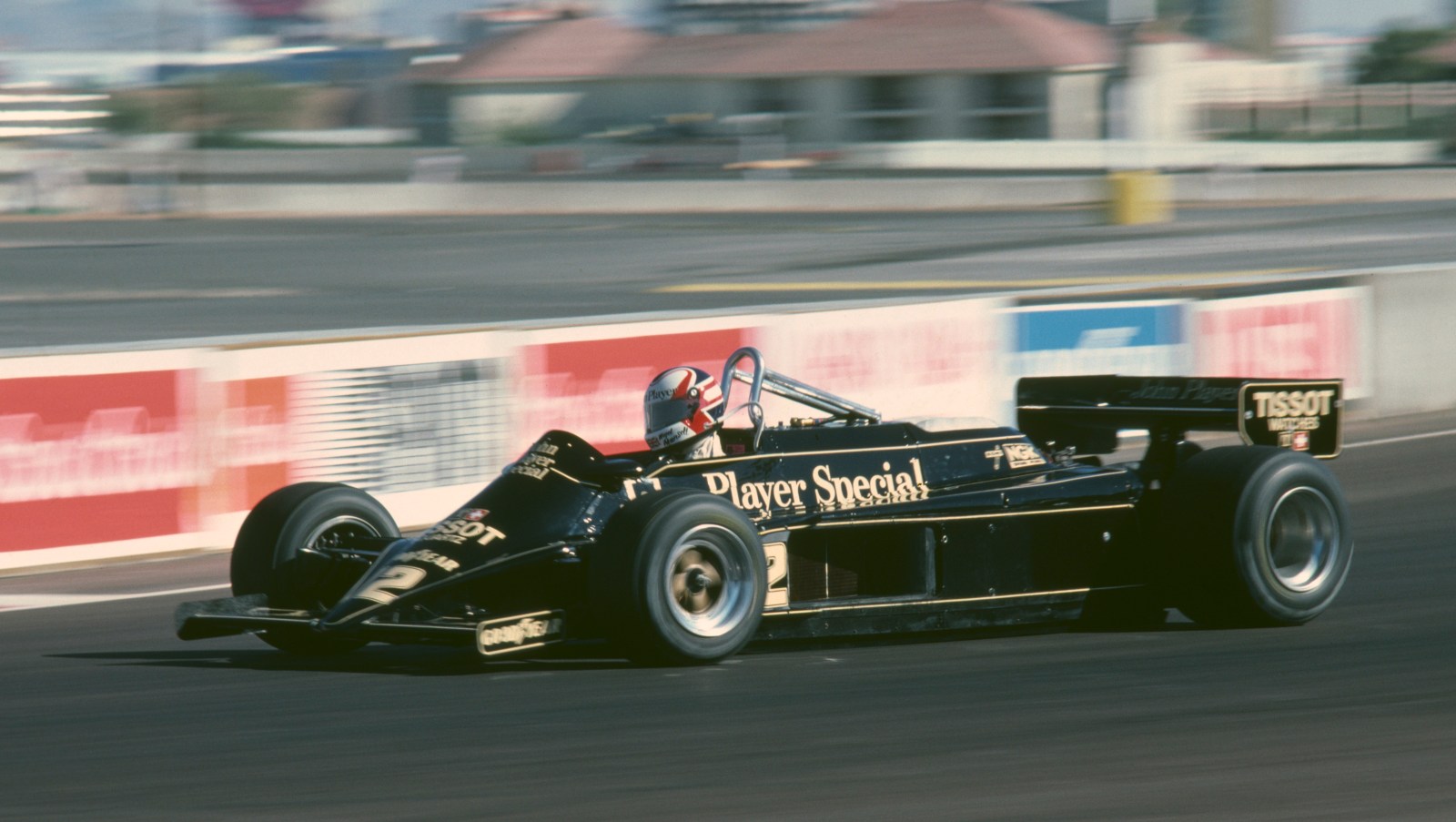 Landmarks and distractions aplenty as drivers brace themselves for Sin City's 6.12km track.

Formula 1 will light up the Las Vegas night sky on a Saturday in November 2023 as the streets of ‘Sin City’ are taken over by the fastest cars and most famous drivers in the world, officials said on Wednesday.

The Las Vegas Grand Prix’s 6.12km track will see drivers roar past landmarks such as the Bellagio Fountains and Caesars Palace for an event expected to attract 170,000 fans.

“We are doing something spectacular,” Stefano Domenicali, CEO of Formula 1, told Reuters while overlooking the Las Vegas Strip, which lit up with ads for the event after it was announced.

“It’s the perfect marriage. We are in an iconic city, we’re going to have the right atmosphere, the right intensity, the right passion.

“We feel at home here already.”

Formula 1 races are usually staged on Sundays and the Saturday night race shows that the sport is “not static” and can adapt to its environment, he said.

The city will also need to adapt for the race, which Nevada governor Steve Sisolak said will have a $1-billion impact on the local economy.

“I predict that this will become the iconic race, the flagship race, of F1 within a couple years,” Sisolak said.

“That’s how well this is going to be received.”

Drivers were eager to participate in the race, which has not been given an exact date.

“I cannot believe it,” AlphaTauri driver Pierre Gasly said in a video showing his reaction to the news.

“Are we going to take that main road? No! That’s going to be insane.”

Seven-time world champion Lewis Hamilton said the driver who can resist the city’s many temptations will have the edge.

“How are you going to focus on that weekend? There’s going to be so much going on.”

The sport previously struggled to make inroads in the US, particularly after an infamous six-car race at Indianapolis in 2005 left huge reputational damage.

But its popularity has been surging and the country will host the Miami Grand Prix in May and the United States Grand Prix in Austin in October.

“If you think of where we were in the United States just a couple of years ago, it was difficult to have one race full of people,” Domenicali said.

“Now we are fully booked.”

Domenicali said the Netflix docu-series Drive to Survive has also turbocharged interest. He hoped there will be a fifth season despite criticism from some drivers, including world champion Max Verstappen, that the storylines are manipulated.

Next year’s race marks the return of Formula 1 to Las Vegas, which was the site of the Ceasars Palace Grand Prix in the early 1980s.

Greg Maffei, CEO of Formula 1 owners Liberty Media, told Reuters the race would boost the spirits and pocketbooks of the city’s residents after Covid-19 took a heavy toll.