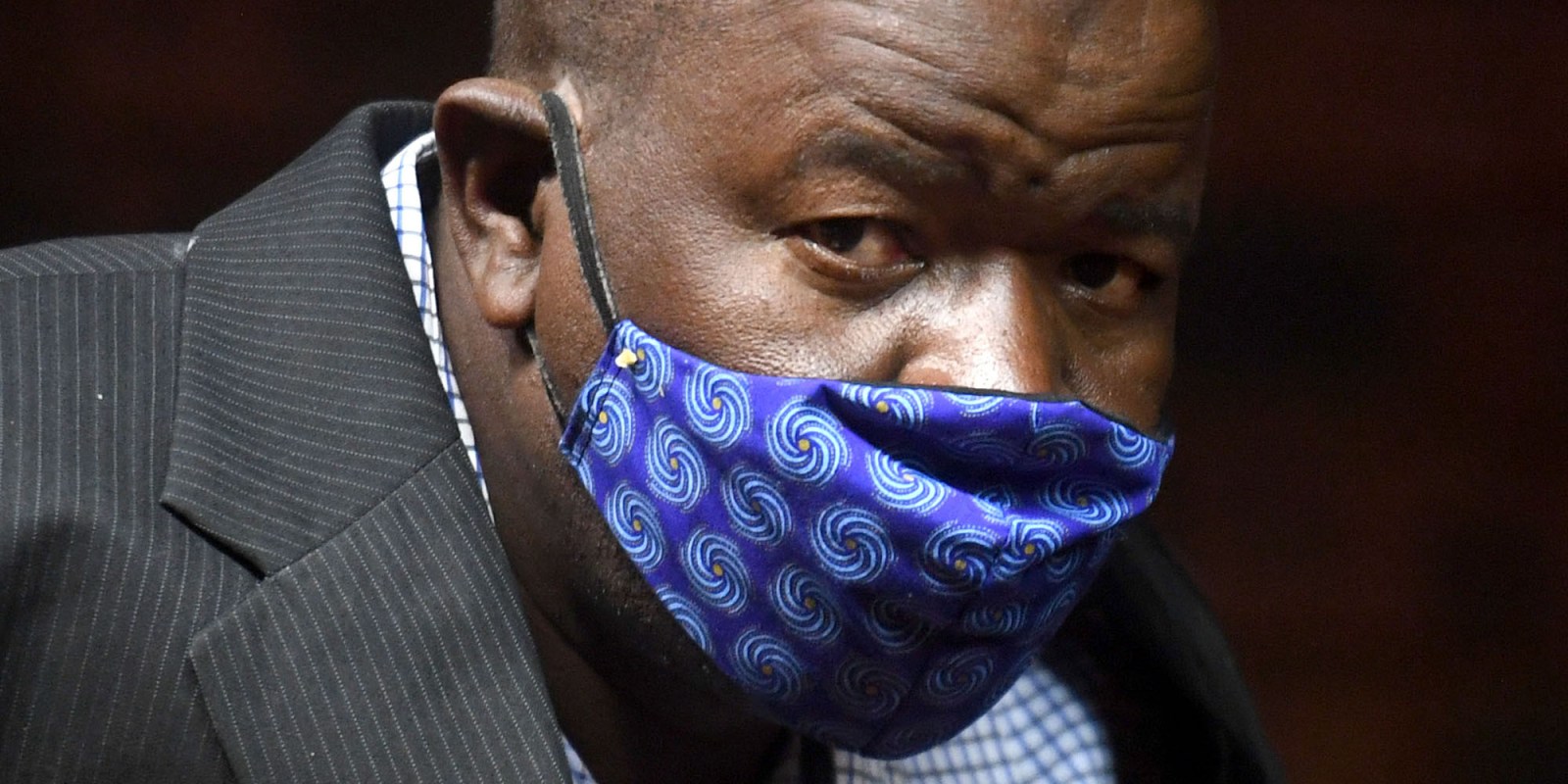 Hlakudi’s R300,000 bail was provisionally withdrawn after he failed to appear in the Palm Ridge Specialised Crimes Court. The allegations of criminality follow an investigation by Daily Maverick’s Scorpio reporter, Pieter-Louis Myburgh.

Ex-Eskom executive France Hlakudi was scheduled to appear in court on Wednesday to face multimillion-rand tax fraud charges. He failed to pitch up.

Spokesperson for the National Prosecuting Authority’s Investigative Directorate, Sindisiwe Seboka, confirmed that Hlakudi’s R300,000 bail had been provisionally forfeited to the state.

Hlakudi is one of several people accused of fraud, corruption and money laundering in connection with an allegedly fraudulent R745-million contract involving the Kusile Power Station.

More than R30-million was reportedly paid for Tubular Construction Projects (TCP) to win a contract at Kusile worth R1.2-billion.

Myburgh’s report led to the arrest of Hlakudi and another former Eskom boss, Abram Masango. They were slapped with charges relating to corruption in the Kusile contract.

The other accused in the matter are Limpopo businessman Maphoko Kgomoeswana and Antonio Trindade, CEO of Eskom service provider Tubular Construction, as well as seven other companies.

“Hlakudi is expected to appear within 14 days (by 13 April 2020) for final forfeiture of his bail money,” Seboka said.

The indictment alleges that Masango and Hlakudi pushed for TCP to be awarded a R745-million contract — signed in April 2016 — to build air-cooled condensers at Kusile.

The State will contend, once the trial gets under way, that the original price was deliberately understated and ballooned to R1.2-billion after Eskom approved a modification to the project. Masango and Hlakudi both had oversight of contracts in the Kusile build.

TCP’s Tony Trindade, a company director at the time, and Michael Lomas, TCP executive adviser and then chairman, are alleged to have paid Masango and Hlakudi through various channels, including Kgomoeswana’s Babinatlou Business Services.

Lomas was reportedly arrested by British police in April last year at the request of South African authorities. He still has to face an extradition hearing.

The Special Investigating Unit probing the matter had, according to a Parliamentary Monitoring Group committee meeting, also informed Scopa that it had saved R2.68-billion by cancelling dodgy coal contracts worth more than R6.69-billion.

On 17 February 2022, the SIU told MPs that its investigations at Eskom had resulted in 5,567 referrals for disciplinary action and identified 5,452 officials who had failed to complete their financial interest declarations.

The case against Hlakudi and his co-accused will return to court on 5 May 2022. DM