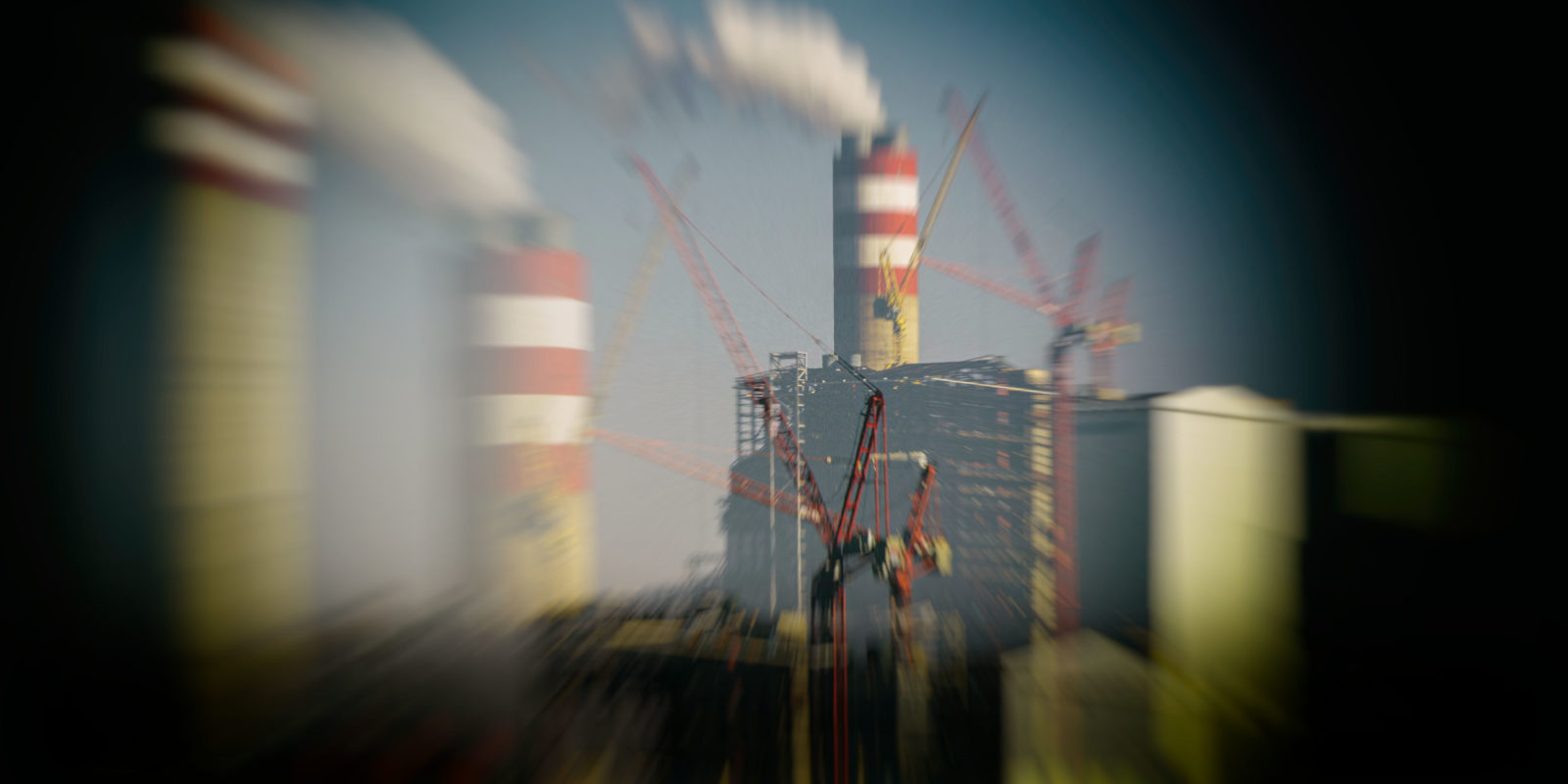 Former Eskom head honchos Abram Masango and France Hlakudi have been arrested on charges of fraud, corruption and other alleged offences. The charges partly stem from alleged kickbacks of more than R30-million that Tubular Construction CEO Tony Trindade and the company’s former chairperson, Mike Lomas, funneled to Masango and Hlakudi. This was in relation to a R1.2-billion contract the construction company had clinched for work at Eskom’s problem-ridden Kusile power station project. Trindade and Lomas will also be charged over the matter. This is NPA’s first major strike at allegedly corrupt senior Eskom officials and their private sector enablers.

Masango and Hlakudi, along with the director of a company that was used as an alleged slush fund for the Eskom officials, were on Thursday arrested and will appear in a Johannesburg Court after the NPA charged them with fraud, bribery, money laundering and other alleged transgressions linked to Tubular’s R1.2-billion Kusile contract.

Hlakudi was Eskom’s contracts manager for Kusile while Masango, in his capacity as the SOE’s group executive for capital projects, oversaw key contractual processes at Kusile and Medupi.

Scorpio last month revealed that Tubular, along with fellow Kusile contractors Stefanutti Stocks, Esor Construction and Tenova Mining and Minerals, had paid altogether R75-million to Babinatlou Business Services. This Polokwane-based company’s account was almost exclusively used as an apparent slush fund to illicitly enrich Hlakudi and some of his former Kusile colleagues.

Scorpio has reliably learnt that contributions to the Babinatlou account made by Tubular and its bosses, Trindade and Lomas, constitute a key element of the NPA’s case against the accused. Babinatlou’s account was almost exclusively utilised to enrich Hlakudi and other Kusile officials. Maphoko Hudson Kgomoeswana, Babinatlou’s sole director, has also been arrested and charged.

Masango has been charged in relation to an amount of more than R600,000 that Trindade had allegedly made available to help the former Eskom executive purchase a property registered in the name of a trust Masango controlled. (The property deal eventually didn’t go through)

The total value of the allegedly corrupt payments made by Tubular’s bosses to the Eskom officials exceeded R30-million.

Tubular was initially appointed as a second-tier sub-contractor in 2009 to help construct the air-cooled condensers (ACCs) at Kusile’s six power generation units. Alstom held the main contract for the ACC works. Tubular had been contracted by one of Alstom’s sub-contractors.

However, in 2015 Eskom decided to “de-scope” Alstom’s scope of works in order to bring Tubular on board as the main contractor for the ACC work at three of the six units. This secured for Tubular a contract worth more than R700-million, which later increased to R1.2-billion.

Scorpio understands that Hlakudi and Masango have also been charged over their roles in ensuring that Eskom awarded the primary ACC contracts for the three units to Tubular.

This is a developing story. Scorpio will update this report with comment from the accused, should they wish to comment on the matter. DM