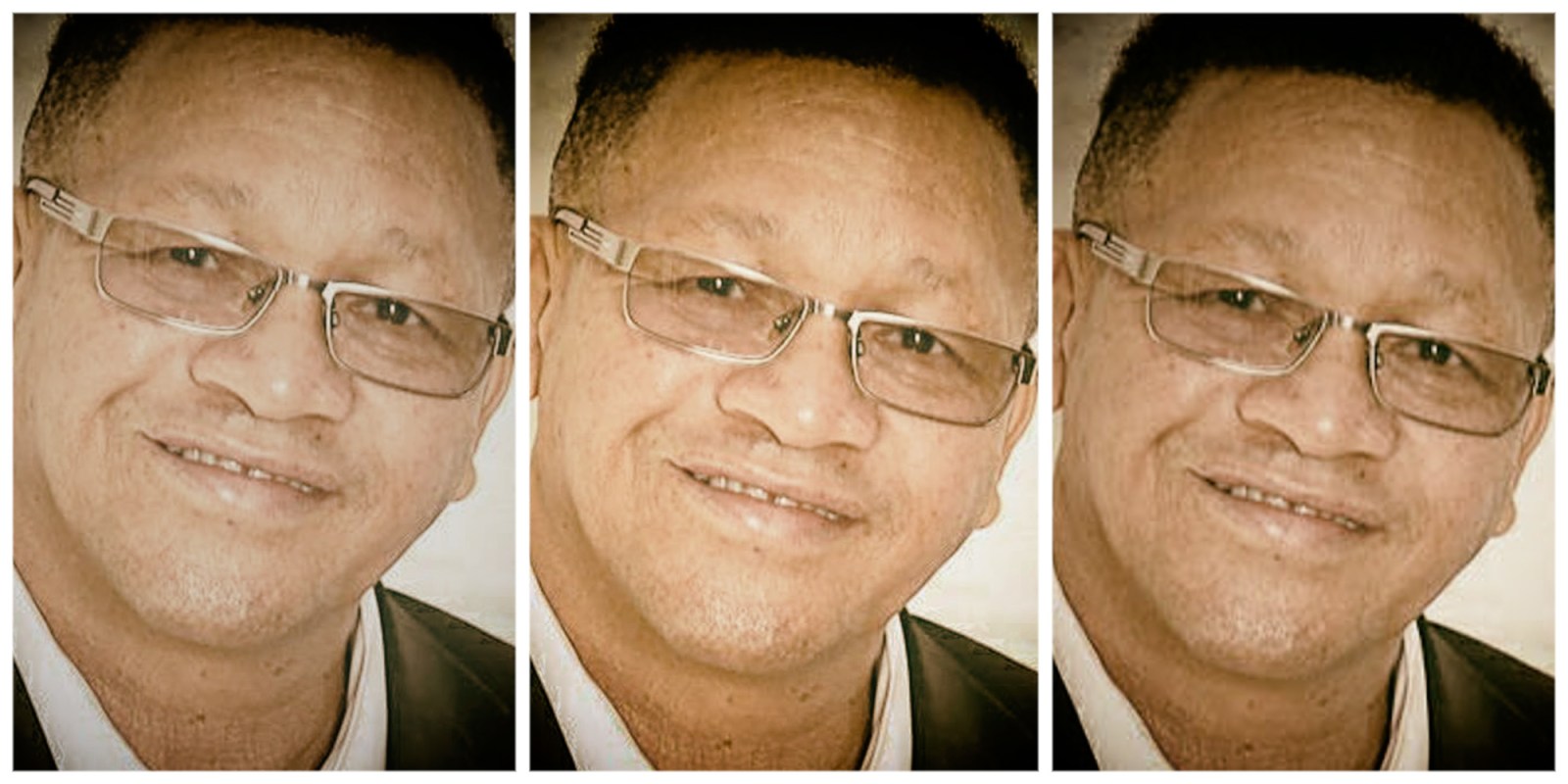 Kannaland Municipality is in limbo again after the high court interdicted the mayor and his deputy. This follows a fightback from former mayor and convicted rapist Jeffrey Donson.

This story has been updated after publication.

Kannaland Municipality is again without a mayor or deputy mayor, after the Western Cape High Court ruled that ANC councillors were occupying these positions unconstitutionally.

The case against mayor Nicolaas Valentyn and deputy Leoni Stuurman was filed by former mayor and convicted rapist Jeffrey Donson, who was ousted in January following a motion of no-confidence against him (read here).

In the case against Valentyn and Stuurman, Donson was joined by former deputy mayor Werner Meshoa and Hyrin Ruiters, the council’s representative in the Garden Route District Municipality.

The court ruled Valentyn and Stuurman were unlawfully continuing their positions as mayor and deputy mayor after they were expelled from the ANC for defying a mandate from the party to not work with the DA in a coalition.

While this case is a win for Donson, it does not mean he will return to his post as mayor.

Without a mayor or deputy, the municipality that services the towns of Zoar, Calitzdorp and Ladismith is in limbo.

“Kannaland Municipality needs to man up and do what needs to be done,” said Wouter Kriel, spokesperson for Anton Bredell, the Western Cape minister of local government, environmental affairs and development planning.

The council will need to elect office bearers to fill the municipal roles as soon as possible, Kriel said.

A municipality in crisis

Since the 1 November 2021 local government elections, Kannaland has shown signs of a municipality in crisis amid grave political controversy and financial problems.

In those elections the Independent Civic Organisation of South Africa (Icosa) received the highest percentage of votes in the municipality (45%), although it did not have a clear majority to govern. Icosa secured three seats on the council, while the ANC secured two, the DA one and the Kannaland Independent Party (KIP) one.

Soon after Donson’s election as mayor his 2008 rape conviction came to public attention.

On 20 November 2021, the Commission for Gender Equality announced an investigation into “Donson’s election as it viewed what happened at the municipal council as a slap in the face against gender-based violence”, according to the Western Cape High Court’s 15 March ruling.

In January, during a special council meeting, a motion of no-confidence was tabled against Donson due to his rape conviction. His deputy, Meshoa, who has been convicted of fraud, was also removed from office.

Valentyn and Stuurman were then appointed as mayor and deputy mayor.

However, after last week’s ruling the offices of the mayor and deputy mayor are empty since the court interdicted the two from office.

On 15 March, the high court ruled that Valentyn and Stuurman were unlawfully filling the positions of mayor and deputy in the name of the ANC, after they were given a directive by the national body to move to the opposition benches.

According to the court papers, Valentyn and Stuurman were suspended by the interim provincial committee coordinator of the ANC on 20 January, based on their defiance of the party’s mandate. However, they continued to participate in activities of the council and on 30 January were expelled from the party.

Donson told Daily Maverick: “I’m busy with street meetings to give facts and clear the confusion… I don’t care what people from outside of Kannaland say.”

Sifiso Mtsweni, the ANC’s Western Cape head of communications, said the ANC pulled out of the coalition in Kannaland Municipality because of the controversy surrounding Donson and Meshoa.

“There was a bit of discomfort when it came to the mayor as it related to his convictions, as well as the deputy mayor. We then took a decision to pull out of that coalition, but it placed the municipality in a bit of a dilemma,” Mtsweni said.

Will the provincial government intervene?

The municipality is on its own to sort out the continued problems until a mayor and deputy are elected.

Kriel said the local government is an independent and interrelated sphere of the government – the municipality will “need to do what needs to be done” before the provincial body steps in.

“The council needs to get together and appoint people in those positions, and from a provincial side we are monitoring it,” said Kriel.

“Once [the council] have filled the positions, then our role is to make sure that they have followed the correct procedures… everything is done in a legal way.”

When the provincial government has interfered in the past there have been accusations of overreaching. “That is also the argument of the Public Protector in the case of George Municipality,” Kriel said.

“When the public starts to suffer from what’s happening in council, then we are concerned,” he said, adding that it was necessary for democracy to play out by itself.

“It’s a process and it needs to meet certain requirements, and while all this happens you need to respect the autonomy of the local sphere of government.” DM

On 25 March, Judge Daniel Thulare, who on 15 March ruled the ANC councillors’ occupation of the role’s mayor and deputy mayor of the Kannaland Municipality unconstitutional, granted the losing parties’ leave to appeal to the full bench Western Cape High Court. This means his original ruling is suspended.

This suspension comes as a previous conflicting judgement made on 14 March by Judge Nobahle Mangcu-Lockwood – ordering the expulsion of the two ANC councillors’ membership as unlawful – has likewise been suspended, as the losing parties in this case also applied for leave to appeal.

As it stands, all parties are back where they started. The ANC councillors will appeal their case before the full bench and the losing parties in Mangcu-Lockwood’s case, which include ICOSA members Donson and Meshoa, await her decision to grant the leave to appeal. DM