ANC will move to opposition benches in Kannaland, while Oudtshoorn coalition remains 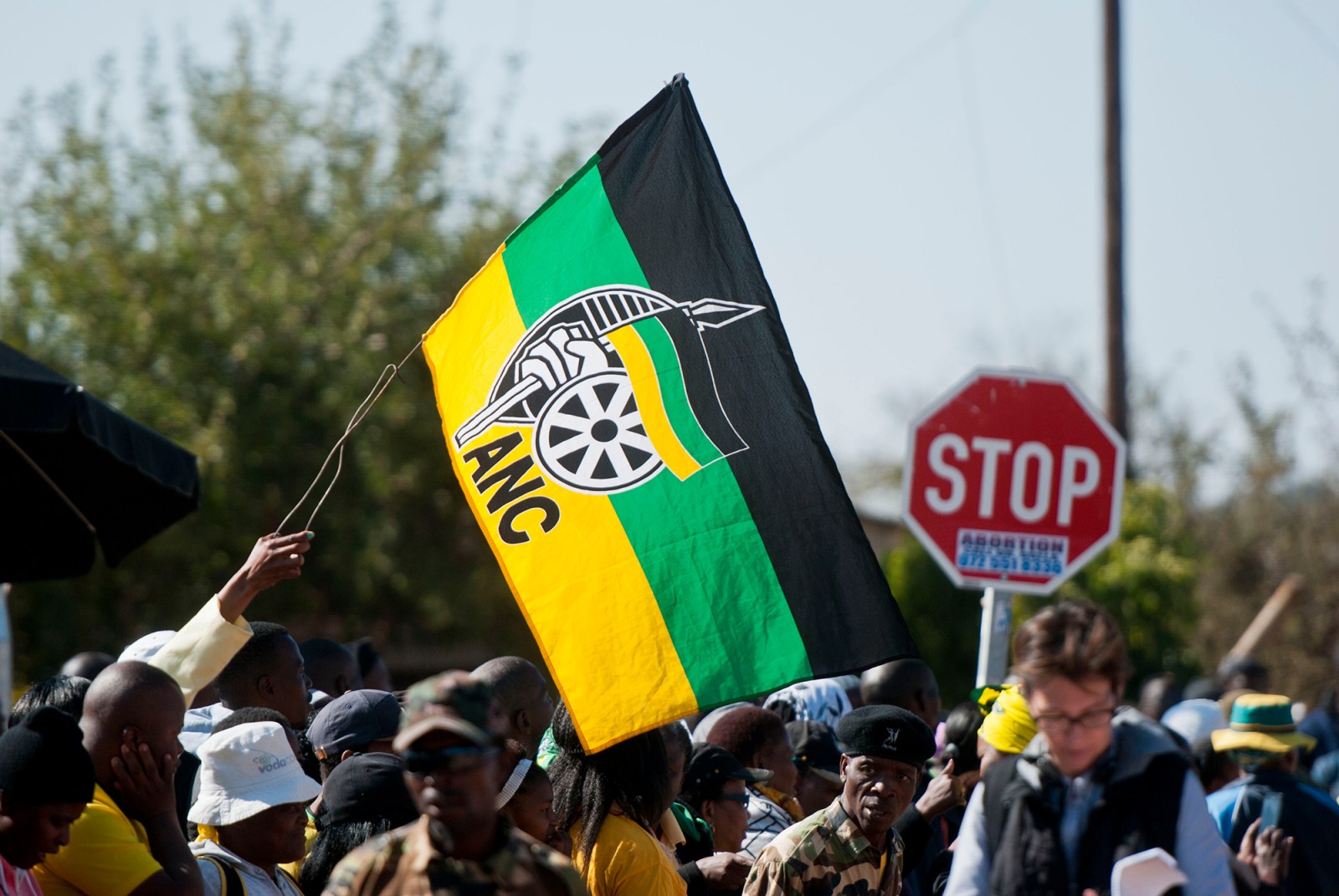 The ANC has withdrawn from its coalition agreement with Icosa in Kannaland, Western Cape after reports that Icosa Mayor Jeffrey Donson had been convicted of child rape. (Photo: Gallo Images / Thapelo Maphakela)

The ANC has officially cut ties with Icosa in the Kannaland municipality because of Mayor Jeffrey Donson’s child rape conviction. However, Icosa says the coalition between the parties in Oudtshoorn won’t be affected by what is happening in the next-door municipality.

“They are still our partners,” said Dawid Kamfer, Icosa provincial chairperson, on Thursday.

The coalition between the ANC and Icosa made headlines when reports emerged that Kannaland Mayor Jeffrey Donson, of Icosa, is a convicted child rapist.

Following the 2021 municipal elections, Kannaland was one of 16 hung councils. The ANC then worked with Icosa — as it had done in previous elections — to form a majority in the council.

Reports have since emerged of both Donson and Meshoa being convicted of crimes. Donson was convicted of the rape of a 15-year-old in 2008 and Meshoa was convicted of fraud earlier this year, according to News24. Further reports by News24 revealed thatl Meshoa was dismissed as a teacher in November 2012 for statutory rape and sexual assault of a pupil at the school where he taught.

Following these news reports, the ANC said it would review its coalition with the party.

ANC Western Cape head of communications Sifiso Mtsweni told Daily Maverick the party had asked Valentyn to withdraw from his position as Speaker and for the party to move into opposition in the seven-seat council.

The current council consists of Icosa (three seats), ANC (two), DA (one) and the Karoo Gemeenskap Party (one). Mtsweni confirmed that interim provincial committee coordinator Ronalda Nalumango had been in Kannaland over the past few days to oversee the separation of the coalition agreement.

Kamfer said that Icosa respected the decision by the ANC to withdraw from the coalition. He questioned why the coalition had been broken because of Donson’s rape conviction when Donson had been a councillor for almost 20 years and had worked with both the ANC and DA to govern Kannaland at different times in the past.

“Everybody knew he was standing. Why didn’t anybody raise this issue?” asked Kamfer.

However, Kamfer asked that the 45% of voters who supported Icosa be respected. He said if the community of Kannaland did not want Donson or Icosa there, “they would have rejected them at the ballot box”.

DA Kannaland constituency head Gillion Bosman told Daily Maverick he wanted to see the ANC not only resign from its Speaker position, but that a full motion of no confidence be called against Donson.

Bosman told Daily Maverick the municipality, in the Karoo area of the Western Cape, was a “beautiful place — but no service delivery”. Issues he pointed out included large potholes and a  water crisis.

Bosman said the people of Kannaland were good people who wanted good leadership that they could be proud of, but at the moment, “they’re not getting it”.

There are not only political issues in the council, there are governance issues too.

During a committee meeting in the Western Cape legislature in August, Kannaland emerged as one of the province’s financially troubled municipalities. Kannaland received a qualified audit opinion from the Auditor-General’s office. In addition, MECs David Maynier (Treasury) and Anton Bredell (Local Government) instituted formal actions against the municipality after it failed to pass its 2021/2022 budget.

According to the Hawks, the four are charged with defrauding the municipality of more than R338-million “by enriching themselves through fraudulent appointments in senior positions, acting allowances, and the company owned by one of them benefited whilst the owner was working for the municipality”.

After appearing in the Ladismith Magistrates’ Court, they were released on bail of R15,000 each. The case in the Oudtshoorn Regional Court was postponed to 26 January 2022. DM