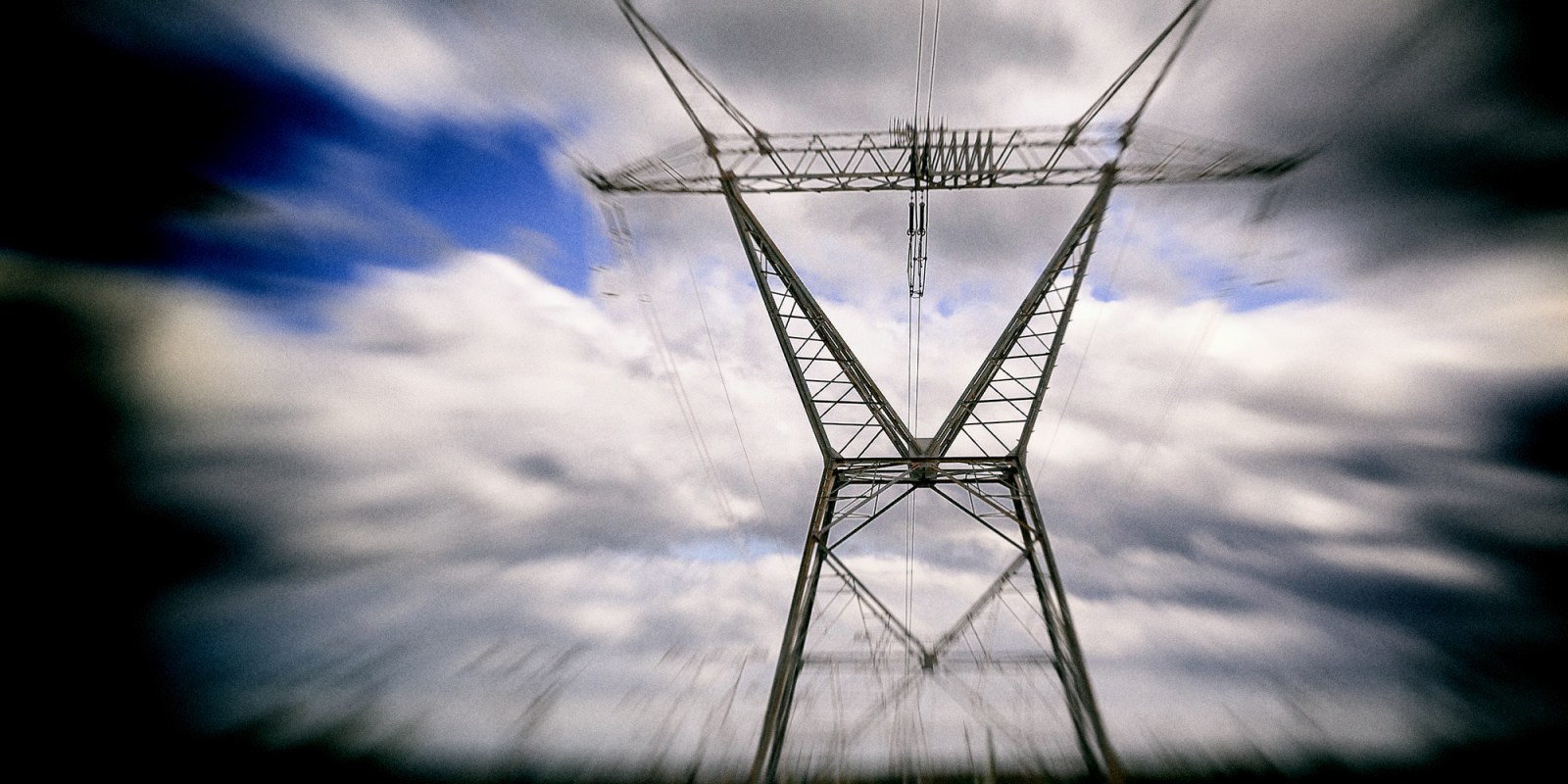 South Africa cannot solve a pressing energy crisis while senior government figures seem to openly disagree on the way forward. Confidence would be further cemented by concerted attempts to reclaim lagging roll-out timelines and by immediate moves to update the energy plan.

South Africa’s electricity infrastructure has been degrading in the past decade, with scheduled and unscheduled power outages on the increase. Despite slowed economic activity due to the Covid-19 pandemic, the country experienced 1,130 hours of planned power cuts in 2021, the highest yet.

This not only leads to anger and frustration among the public, but also clearly handicaps businesses and their productivity. The alleviation of the electricity crisis is therefore a critical precondition for the country’s economic recovery. This is why observers have been watching President Cyril Ramaphosa’s strategy and its implementation with much anticipation.

In the 2021 State of the Nation Address (Sona), Ramaphosa listed “the rapid expansion of our energy-generation capacity” as one of the government’s five top priorities. This year he reiterated that this had not changed. This would clearly be a major deliverable on which his government’s success would be judged.

In his 2022 Sona, he didn’t touch on an issue that would have raised confidence that his government is making progress on energy. He didn’t give any indications of moves to review the Integrated Resource Plan. The last Integrated Resource Plan was adopted in 2019. The plan, which guides power station development and associated timelines, should be reviewed every two years.

A revised plan is needed, especially in view of the rapid developments in energy-generating technologies. The 2019 plan is effectively already obsolete and updated projections are likely to lead to substantially changed optimal electricity-generating scenarios.

The 2019 Integrated Resource Plan made provision for immediate action to construct 1,600MW of wind power, 1,000MW of solar power and 513MW of electricity storage capacity to bring online by 2022. But these are only expected to be ready in early 2024. Projects due to be completed in 2023 include another 2,600MW of wind and solar and 750MW of new coal, but the process to identify the sites and developers hasn’t started. This means that all these initiatives are two years behind schedule.

The coal project is facing severe headwinds as a consequence of changed perceptions of coal due to its role in global warming. But there’s no excuse for the delays in initiating the officially endorsed plan to develop the renewable energy plants.

Minerals and Energy Minister Gwede Mantashe, the implementer-in-chief of the Integrated Resource Plan, has been a vocal supporter of the formerly dominant (but now increasingly less popular) coal, gas and nuclear sectors. Most recently, however, he has tried to reassure the solar and wind sectors that, despite perceptions to the contrary, he also supports renewable energy.

South Africa cannot solve a pressing energy crisis while senior government figures seem to openly disagree on the way forward. The message of joint commitment to the implementation of the electricity plan is therefore to be welcomed. Confidence would be further cemented by concerted attempts to reclaim lagging roll-out timelines and immediate moves to update the energy plan.

In the 2021 Sona, the President said the procurement of the first and second sets of renewable energy developments would commence in February and August 2021 respectively. The first target was achieved, but the second was postponed twice, first to January 2022 and then to late March 2022.

During this year’s address, Ramaphosa indicated that the call for applications to procure the now severely delayed storage allocation, as well as 3,000MW of gas-generating capacity would be made later this year. This is insufficient to catch up with the backlog of new power plants.

The omissions and the climate change loan

He didn’t say anything about the completion of the massive Kusile coal plant, which with its twin, Medupi, has been bedevilled by massive delays, cost overruns and inexplicable breakdowns of the still-new machinery.

He was also silent on the 1,500MW of new coal plants envisaged under the Integrated Resource Plan, which would normally be expected to be allocated to developers soon. This could be a deliberate effort to play down any ambitions the country may have on this front so that these do not jeopardise R131-billion in foreign grants and loans expected in exchange for adopting a climate-friendly energy development path.

Also not mentioned were the controversial gas ship emergency power initiative and the refurbishing of the Koeberg nuclear plant.

Instead, he praised a Northern Cape green hydrogen generation initiative — a storage technology that is mostly envisaged to work in tandem with renewable energy generation — even though this programme is still in the relatively early planning stages.

Regulatory changes and the unbundling of Eskom

The President’s biggest successes in the last year have been in regulatory matters. He eased power production licensing requirements to make it much easier for entities to set up power plants of up to 100MW. This eased a bottleneck that has led to many more mines, municipalities and other private enterprises taking steps to establish their own power-generating capacity.

In his speech, Ramaphosa highlighted that this capacity is projected to reach 4,000MW for mines and 1,400MW for municipalities. This is considerably higher than would have been envisaged as little as five years ago. This will go some way to bridging the electricity shortfall.

To convince the sceptical nation that the energy crisis was being dealt with, the President needed something new. To do that, on the day of the address, the government released for public comment a draft revised electricity bill. This includes several proposed reforms that would erode the monopoly of the national electricity utility, Eskom.

The draft bill further establishes the operational framework for new entities that would result from an unbundled Eskom, a process that is expected to reach completion this year.

Debates on the impact of this new bill and around potential modifications will be prominent in the months to come and the outcome of this process will decisively shape the future of electricity developments in South Africa.

In particular, the bill will boost small-scale private electricity production — also referred to as “embedded” generation — and outstrip its contribution projected in the current Integrated Resource Plan. Technological advances in electricity storage are also making it viable to use larger fractions of intermittent solar and wind power than previously anticipated.

This calls for a redetermination of South Africa’s optimal electricity mix through a new Integrated Resource Plan. The work towards this must start now. DM/OBP

Hartmut Winkler is a professor of physics at the University of Johannesburg.