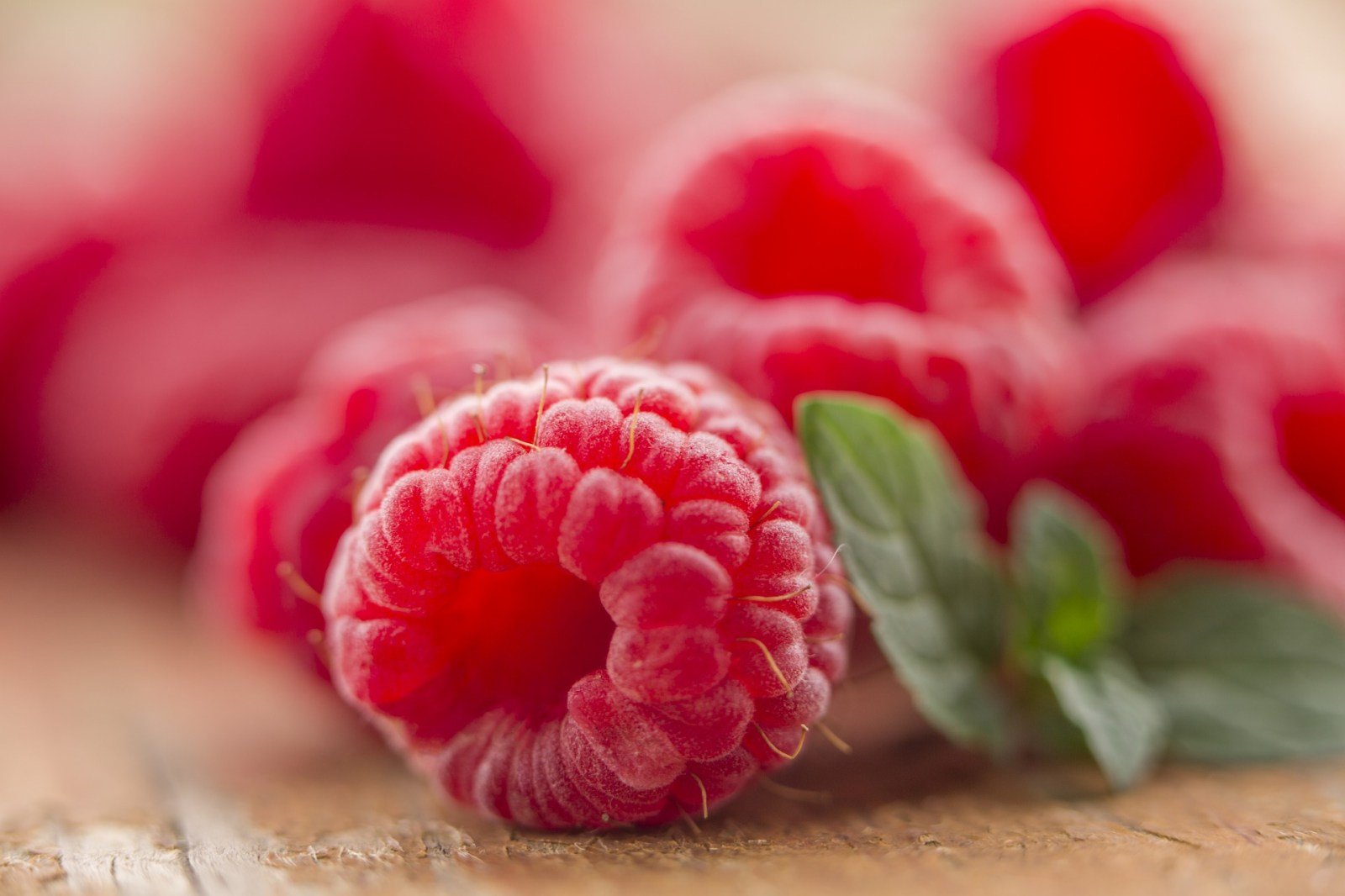 South of Johannesburg, out of reach of the urban park to the north, buckets are overflowing with raspberries.

There’s a hush all over this morning, just small sounds of children’s delight and low adult voices in advice mode, drifting through the blue, over grey-green bramble hedges. I hear my own out-breath when I reach fingers to the crimson plump one among a cluster of variously ripening bobbly berries.

What I see near and far, in between long-long rows featuring the individual burstingly bright, ripe distractions, are slowly bobbing hats.

At the car park a family had been getting themselves organised, boot open, hats on, a small girl in a unicorn-rainbow dress, holding a little blue brolly with planets and comets all over it.

“I love umbrellas,” she declared a few minutes later from under hers, to no one because her people were already ahead of her and she was toddling as fast as she could through the early sunlight to catch up. I search for them but don’t see them again in the so muchness here.

One in the white bucket, one in the mouth, one in the bucket. My raspberries drop silently and softly onto one other. Such calm and peace. I can’t hear my footsteps on the undergrowth between rows that stretch into soothing infinity.

This is the south of Johannesburg, Walkerville really, and it’s almost another country. The famous urban park of Jozi further north doesn’t reach here. There’s no tree’d canopy at this end. It’s still the indigenous grassy bushveld that Joburg was before settlers planted trees from all over the world in it.

The south doesn’t always get as much food attention as the centre and the north of Jozi and is worth much more exploration. Walkerville is a semi-rural area famous for its birdlife, its nearby hiking trails and it is close to the Klip River.

At the entrance to The Field Berry Farm building, near the car park, the raspberry farm’s owner, Lungi Ngqandulo, pashmina-wrapped against any morning breezes, was greeting arrivals before they set out to pick fruit or to attend the raspberry festival. There’s first the entrance fee to be paid and the getting of the raspberry picking buckets.

Then it’s down to the fields filled with promise. The berries are ever transforming from ivory, through peach, all the way to fruity crimson.

As far around as I am able to see are rows and avenues of raspberry bushes. If I look further north I can see glints of parked cars in the distance.

I notice with a kind of pang. He’s popping a raspberry into her mouth. He’s folded back the brim of her sunhat, the better to get the popping right and maybe to view more of her delight.

I seldom get romance envy. I think my last bout was when checking footage of two models, for heaven’s sake, not even a real couple, cycling slowly down a lane together at a wine farm in Franschhoek, presumably going wine tasting for more footage. I wanted to be right there like that, on one of those bikes, all swoony in the oak dappled sunlight.

But here, quietly filling up my white bucket with sour-sweet, almost granular juicy fruit, I am stepping softly down waist-high rows, picking at least one ripe raspberry from every bush, an almost-breeze slightly moving my hair and I’m feeling sigh-happy. My bucket is overflowing with raspberries.

Surprisingly reluctantly I take up my raspberry bucket, waving to my nearest picker and leave the fields, to have my harvest weighed and paid. The Raspberry Festival at this time of year beckons as does a coffee or maybe a chilled raspberry drink.

Ordering that coffee from the barista and noticing that the SABC is filming here at The Field Berry Farm, I’m umming, having unusual difficulty choosing which raspberry cake or pastry to have with the coffee. Here are cheesecakes, dark chocolate and raspberry cakes, white choc and raspberry layer cakes, berry crumble, raspberry brownies. You’d imagine I’d be sated by all the raspberries already consumed but a creamy, fruity, just-baked swiss roll slice wins.

When hospitable Tabea Mauser comes by my hay bale and table, she suggests I try the farm’s homemade ice cream, raspberry of course, and have just a taste of an icy slush. The ice cream, particularly, is heavenly, gelato-ish in consistency with a purely natural but deeply raspberry taste. The farm also has frozen yoghurt.

She and Sandy Johnson help the owner with the raspberry products, of which there are an almighty variety and with the marketing. The products inside are all theirs and the products purveyed out on the lawns are from people in the community. Tabea also brings a tasting basket of foody homemade items like very good mustards. She is German after all.

I sort through jams of course, including blackberry, also farmed here, honey too, hot sauce, relish, a cordial and delicious sour-sweet iced tea. I remember the days of expensively imported raspberry vinegar with fanned out avo slices. Here it is in time for some retro food, made locally.

The farm does supply a couple of bakeries with raspberries. Some of these unique goods I’m tasting are to be had at Service Station Cafe in Melville and Culinary Table at Lanseria but, as Sandy says, they’d love hotels and restaurants to collect any of the wealth of deli products and berries from the farm, at a suitable price for them.

The lawns are filling up with groups and families mostly and there are hot dishes to be had like Asian noodles, pregos and boerewors plates, halaal curries and wraps. I see many of these being washed down with the raspberry beers.

However, out here are tables of fresh farm vegetables, potted and cut flowers. Now I also see a table bearing a huge amount of very good looking biltong.

“There’s no real name or card or anything,” says the man topping up one of the biltong baskets, constantly being lowered in level by impressed buyers. “I’m just Mario the biltong man and,” he says, “before I did this I was Mario the food man.” Sometimes Mario uses topside and sometimes rump for this wet-style biltong that must just be the most moreish on any side of Jozi. I’ve never had tender biltong before. I, too, lower the level of one of the baskets.

I look down across the raspberry picking fields on leaving and realise I forgot to ask inside about something called Japanese Trout Bowl. There was a sign above a kitchen with no-one in it. However, it does make me realise I have some trout in my freezer that would be nice with my new raspberry vinegar or maybe even poached and cold with some of the raspberries I picked all by myself, in a kind of quick fruit pickle.

I can almost feel in the autumning air, just by looking over there, some of the unforgettably beautiful quiet and content I experienced on this, my first ever real raspberry picking morning. DM/TGIFood