Russia has become a global sports pariah in the wake of... 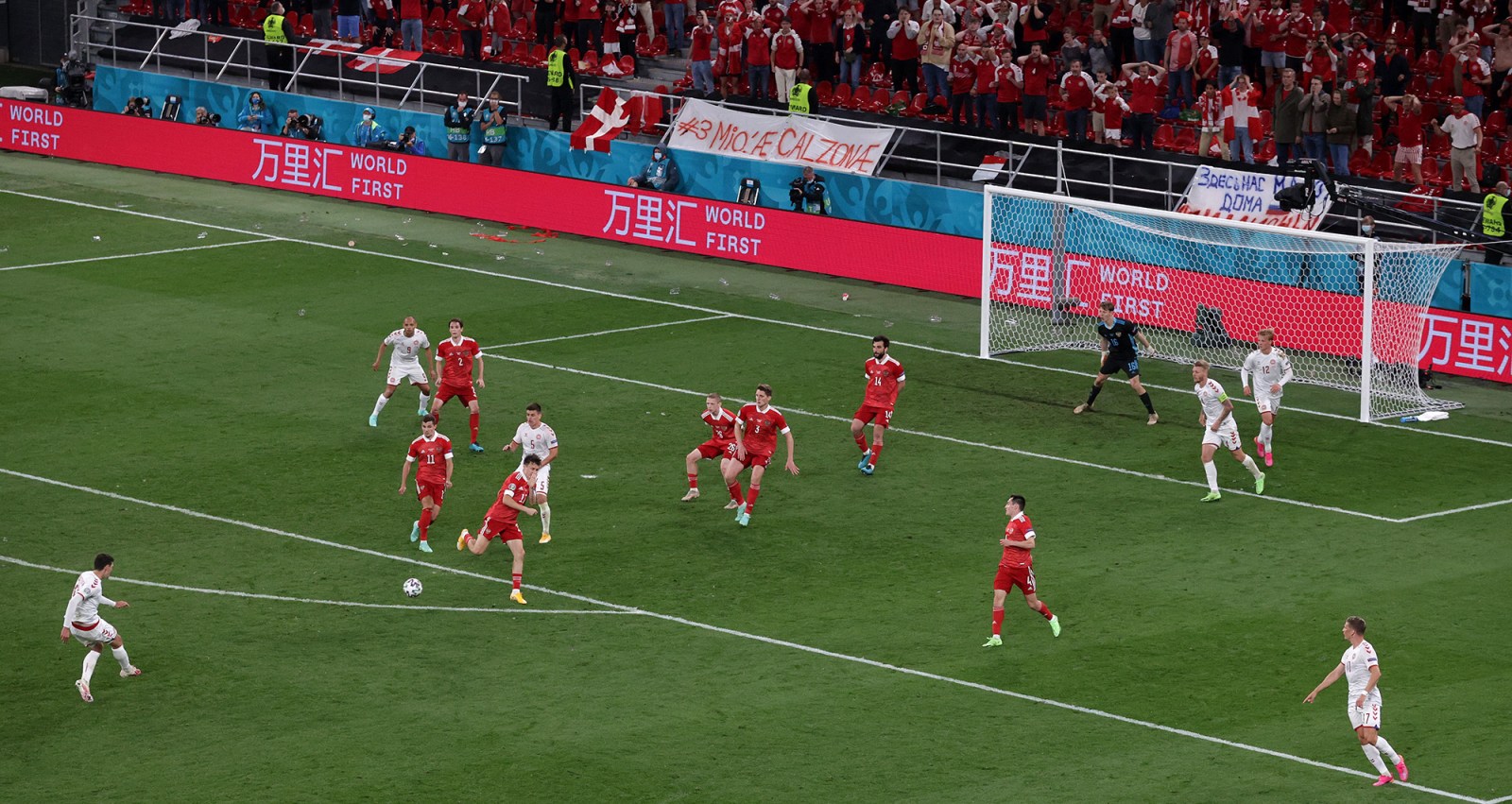 While Russian armed forces close in on Kyiv and other strategic targets, a week into their invasion of Ukraine, sports bodies are freezing out Russia.

Few countries in the world place as much emphasis and prestige on sports achievements as Russia. Much of its national identity is linked to success in the sporting arenas of the world, or in the staging of major global sports events.

Winning on the sports field is so important to Russia that it engineered an entire state-sponsored doping programme to come as close to guaranteeing victory as it could.

Russia has just spent the better part of four years serving a laughable suspension by the International Olympic Committee (IOC) for that doping programme.

Russian athletes were not allowed to compete at the 2018 and 2022 Winter Olympic Games, and at the 2020 Tokyo Summer Games under their own flag. But athletes, as long as they hadn’t failed a doping test, were allowed to compete for the Russian Olympic Committee (ROC).

It was a bizarre penalty considering the ban was applied because of a systematic Russian doping programme that was designed to beat the IOC and World Anti-Doping Agency’s (Wada’s) tests. It tainted every Russian athlete, whether they were clean or not. Yet, there they were, on the starting line.

As far as punishments go, it was like being sent to a tropical island paradise with as much food, drink, comrades and entertainment as you like. Russia hardly suffered under this alleged punitive measure.

But since Russia invaded Ukraine last week without provocation, and in contravention of international law, it has become a pariah politically, economically and increasingly in sport as well.

Tough economic sanctions have been swiftly applied by the European Union and the US, and the Russian economy is already teetering. Where this all leads will only become clear in the coming days, weeks and months.

But what is obvious is that Russia’s sporting stars are going to pay a heavy price for President Vladimir Putin’s despotic posturing. His imperialistic vision and aggressive approach to achieving his own warped vision of Russia in the future doesn’t fit in with the modern world.

Just as sporting boycotts hurt the apartheid regime in South Africa, so too will the current sanctions against Russia’s sporting federations and athletes injure that proud nation.

Clearly, sports boycotts and bans are not going to lead to a ceasefire in Ukraine in the short term, but they will aid in turning internal public sentiment against Putin.

For all the Moscow propaganda machinery, in an age of instant electronic communication through myriad platforms, the Russian public will learn the truth. Moscow’s carefully sanitised explanations for the growing sporting sanctions and, more crucially, the misinformation to justify the Ukraine invasion, will slowly be revealed to average Russians.

There are only so many lies people will stomach before the truth surfaces. And the reality, in a sporting sense, is that Russia is now as toxic as a busted doper.

In a growing list of sporting exclusion, few will hurt more than football governing body Fifa’s decision to ban Russia from completing its 2022 World Cup campaign. The Russian national team was in the playoffs for a place in the finals in Qatar later this year. That is over.

Its football teams will be axed from European competitions and the knock-on effect of sanctions targeting oligarchs who have enriched themselves under Putin’s regime will have deep repercussions.

Chelsea Football Club, the current European Champions, are up for sale following economic sanctions that have had a direct impact on Russian billionaire owner Roman Abramovich.

“In the current situation, I have taken the decision to sell the club, as I believe this is in the best interest of the club, the fans, the employees, as well as the club’s sponsors and partners,” Abramovich said.

He said he would not ask for loans he has made to the Premier League club — reported to total £1.5-billion — to be repaid and the sale would not be fast-tracked.

In Formula One, the 2022 Russian Grand Prix has been cancelled while the men’s and women’s tennis governing bodies, the ATP and WTA, have suspended tournaments in the country.

But tennis authorities did not go as far as banning Russian players. The ATP and WTA members (players) are essentially independent contractors. They technically do not play under any flag and therefore have avoided suspension and banning due to this loophole.

But it’s a fluid situation and it could change. The chance that newly crowned Russian world No 1 Daniil Medvedev could be banned from playing remains a strong possibility.

Medvedev and fellow top 10 player Andrey Rublev have publicly shown defiance against Putin’s war — at the risk of great personal cost. Rublev wrote the message “no war, please” on a camera lens after winning the Dubai Open last weekend.

Medvedev penned a plea on social media, asking for peace. “I want to ask for peace in the world, for peace between countries. Kids are born with inner trust in the world… Let’s be together and show them that it’s true, cause every kid shouldn’t stop dreaming.”

Almost every sport, both major and minor, has cut ties with Moscow. Archery, fencing, gymnastics, basketball, equestrian and rugby are just a few that have either cancelled tournaments and events in Russia or suspended Russian teams from competing.

In a matter of days, Russia has become a social, economic, and sporting pariah to rival South Africa in the 1970s and 1980s. The economic sanctions and unheard-of unilateral global cooperation against Russia have been breathtaking in their speed, clarity and unanimity.

And even in the unlikely event that there is a ceasefire in Ukraine soon, the IOC has not guaranteed a sudden lifting of bans on Russia and its athletes.

Asked if the IOC had made any commitment to lift the sanctions in the event of a ceasefire or peace deal, IOC President Thomas Bach said that, after long deliberation, the organisation had opted against such an approach.

“We have left this open… It was very difficult either to set a deadline or to define an event which could either lead to heavier sanctions or what could lead to a lifting of some of the sanctions,” Bach said.

“This is why you find in general terms the formula that we are keeping to closely monitor the situation and will adapt, depending on the further developments.”

Putin is unlikely to be moved by sporting sanctions, but they will add to growing pressure on his regime.

As a sporting giant, Russia and its athletes will be missed at major events. But as anti-apartheid fighters rightly exposed 40 years ago, there can be “no normal sport in an abnormal society”. It was a mantra that hurt the apartheid regime deeply because so much of their superiority complex was linked to sporting prowess.

Russia is no different after a century of modern sporting greatness that has brought pride and honour, fame and glory to the motherland. Putin’s Russia, though, is abnormal. And because of that, normal sporting relations cannot exist. DM