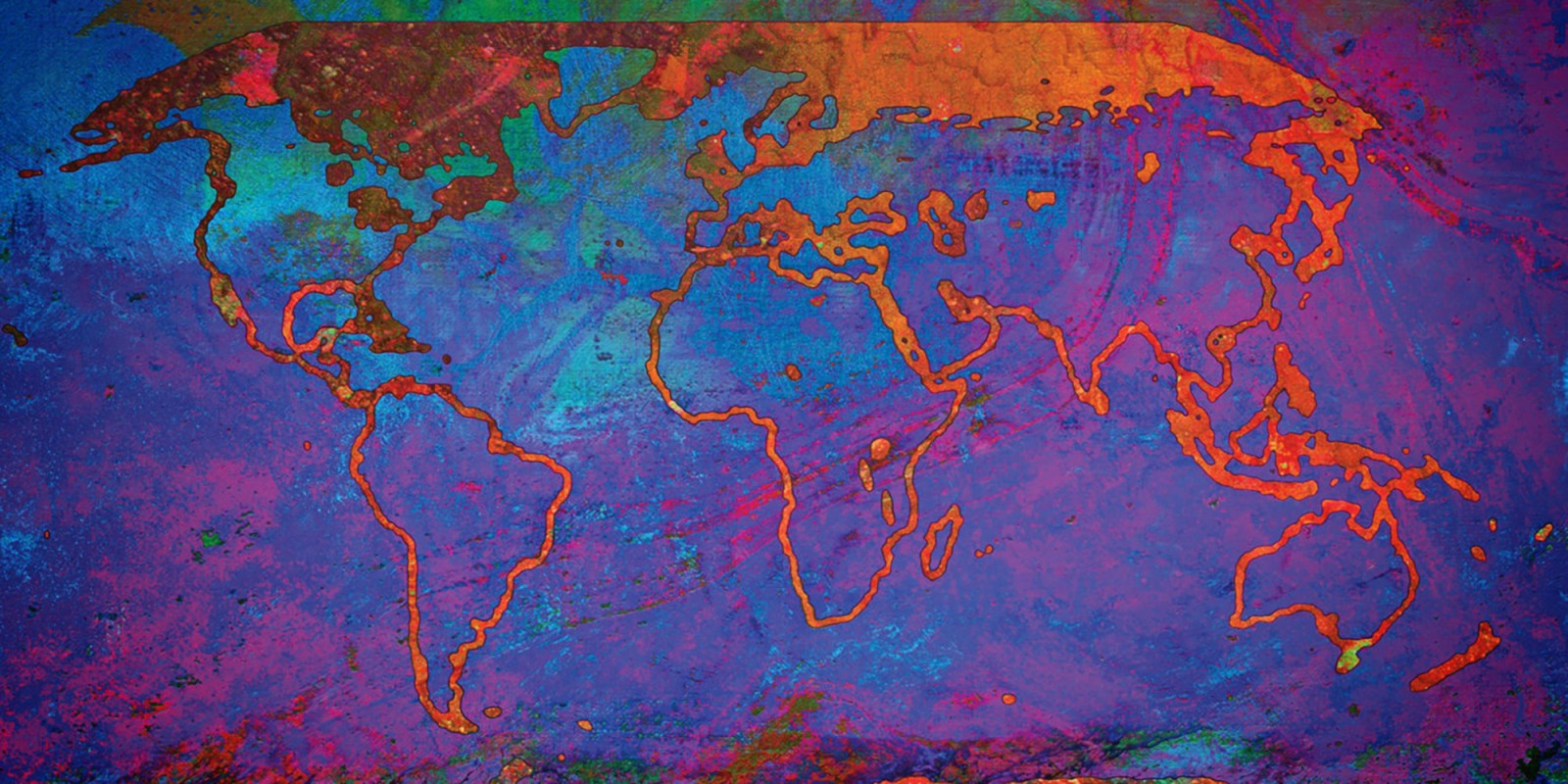 The ‘Working Group II’ report, with input from 270 scientists from 67 countries for the Intergovernmental Panel on Climate Change (IPCC), provides the latest evidence of how accelerating climate change is impacting nature and humanity.

From Madagascar, where hunger is surging after a recent storm destroyed drought-withered crops, to Brazil’s historic mountain town of Petropolis, hit by a deluge that has caused at least 176 deaths, the impacts of wilder weather are being felt worldwide.

Worse is to come, faster than expected, even if efforts to curb global heating are stepped up, a flagship UN climate science report is expected to warn at the end of February.

Opening a recent approval meeting for the latest IPCC report, Petteri Taalas, the head of the World Meteorological Organization (WMO), said the effects of climate change are “already very visible” across the planet, with some areas — particularly in Africa, South Asia and the Pacific islands — especially vulnerable.

Taalas compared still-rising use of planet-heating coal, oil and gas — which fuels stronger and more frequent weather disasters — to performance-enhancing drugs taken by some athletes.

“We have been doping the atmosphere,” he said.

But people are not powerless to protect themselves, the new report will say, pointing to solutions that can help keep nature and human society safer from weather extremes, rising sea levels and other climate shifts.

The so-called Working Group II report, put together by 270 scientists from 67 countries for the IPCC, will lay out the latest evidence of how the impacts of accelerating climate change are affecting both nature and people.

It will explore how to adapt to those impacts to reduce deaths, economic losses and other damages, and highlight the people and places most vulnerable to the various effects of a heating planet, as well as the limits of being able to adjust.

“The need for the Working Group II report has never been greater because the stakes have never been higher,” said IPCC Chair Hoesung Lee, calling the report — whose conclusions were presented to policymakers on Monday — “critically important”.

Here are some key facts about the report:

What is the IPCC and how do its reports work?

The IPCC is the international body for assessing the science related to climate change.

It was set up in 1988 by the WMO and the United Nations Environment Programme (Unep) to provide policymakers with regular assessments of the scientific basis of climate change, its impacts and future risks, options for reducing the emissions causing it, and how we might adapt to a warmer world.

In 34 years, the IPCC has gone through five assessment cycles, with scientists from around the world producing sets of influential reports. It is currently in the midst of its sixth cycle, known as AR6.

Each research cycle can take years, with the main reports released in stages, often in the run-up to key UN climate crisis negotiations.

There are also “special” reports, such as one in 2018 on the importance of keeping global warming to an internationally agreed lower limit of 1.5℃ and another on how changing uses of land — such as clearing forests for farming — affect climate change.

Besides February’s adaptation report, two further reports are due this year.

April’s will look at ways to reduce emissions to meet the Paris Agreement warming goals. A final report in the cycle, planned for late September, will summarise the whole series ahead of November’s annual UN climate conference.

What’s new about this adaptation report?

Many previous IPCC reports have addressed how to better protect people from growing climate crisis impacts by adapting how — and even where — they live and work.

But as it warns about the ways global heating is turbocharging droughts, floods, storms, heat waves and sea-level rise, this report has a bigger focus on solutions.

That is designed both to spur swift action towards adopting those solutions and to curb fears the battle against the climate crisis is becoming hopeless.

“The growth in climate impacts is far outpacing our efforts to adapt to them,” Unep chief Inger Andersen warned this month. She urged nations, cities, businesses and individuals to turn adaptation efforts “into a sprint”.

In another shift, the report will make clearer the link between the health and well-being of nature and of people, noting how functioning ecosystems provide the clean air, water, food and carbon storage people rely on, said co-chair Hans-Otto Pörtner.

“All the building of our civilisation has been connected with the retreat of nature, and there needs to be a turnaround,” the German biologist urged, adding that the planet and people are “deeply intertwined”.

Natural systems — such as forests and coral reefs — have so-called hard limits, beyond which they will struggle to function properly, leading to problems from declining fish stocks to less capacity to suck carbon dioxide from the air.

People also face such limits, as the climate crisis threatens to make some parts of the globe too hot or dry to inhabit, which could drive communities from their homes, noted Pörtner.

How will the IPCC report affect real-world climate action?

The two scientists leading work on the adaptation report said they hope the findings will help fill key gaps both in public understanding about climate change and its risks and in the implementation of adaptation measures.

The report will show how accelerating planetary heating is compounding risks and making it harder to achieve the globally agreed “Sustainable Development Goals” — such as ending hunger and poverty — by their 2030 deadline.

It will also include a bigger focus on urban areas and how cities — where more than half of the world’s people live — could transform and develop in a greener way.

That shift could both provide a healthier and safer life for residents and reduce emissions from things such as transport.

Working Group II co-chair Debra Roberts said the report looks at hot topics such as the Covid-19 pandemic and how it is shaping climate action, and at options for responding to the growing losses and damages caused by climate crisis effects.

Importantly, the report will dig into issues of inequality and injustice — and how those can make certain groups more vulnerable and less able to adapt, she noted.

Roberts, a sustainability official for the South African city of Durban, said the report will send a strong message that everyone must play their part to transform human systems to the greener and fairer model needed to protect people, the planet and its climate.

“It’s a whole-of-society response — no one can be left out,” she said — though she noted that closing the widening action gap would be “challenging”. DM/OBP

Reporting by Megan Rowling @meganrowling; editing by Laurie Goering. The Thomson Reuters Foundation is the charitable arm of Thomson Reuters that covers the lives of people around the world who struggle to live freely or fairly. Visit http://news.trust.org/climate