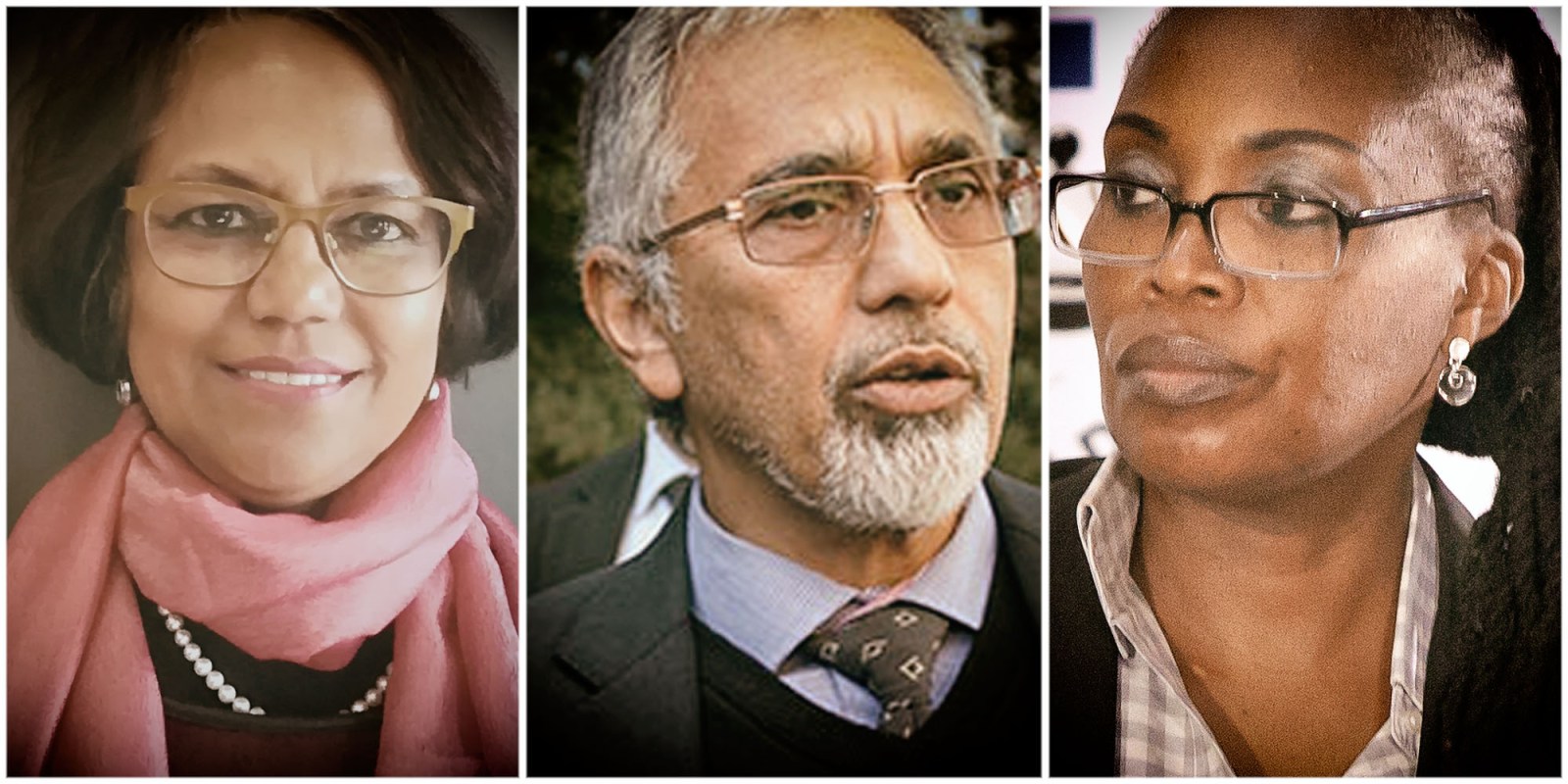 The not-for-profit Whistleblower House, which aims to protect and support whistle-blowers and acknowledge their vital role in society, had its official launch on Tuesday, during which several whistle-blowers spoke candidly about the immense difficulties they’ve faced in exposing wrongdoing.

The Whistleblower House is a non-profit, public benefit organisation that facilitates access to support services for whistle-blowers, and is aimed at creating awareness of their plight and acknowledging their vital role in strengthening ethics and democracy.

The organisation was founded by former deputy commissioner at the South African Revenue Service Ivan Pillay, former CEO of Trillian Management Consulting Bianca Goodson, as well as the senior manager of organisational ethics at The Ethics Institute, Liezl Groenewald.

The launch of The Whistleblower House comes after the release of the first two parts of the Zondo Report on State Capture, and ahead of the third and final part, which is due by the end of February. The first part came out strongly in recommending the protection, support and compensation of whistle-blowers who were essential to bringing State Capture crimes to the fore.

President Cyril Ramaphosa has called for the state to tighten up whistle-blower protection. In his closing remarks to the Zondo Commission in August 2021, Ramaphosa commended whistle-blowers who have put their lives on the line to expose corruption, and called for “better protection, both in law and practice” for them.

And during his State of the Nation Address on 10 February the President reiterated the importance of whistle-blowers, and committed to strengthening the system to protect them, as the commission’s first report recommends.

During The Whistleblower House’s virtual launch on Tuesday, Groenewald said that while the expressions of concern by the President about the lack of adequate protection for whistle-blowers suggests that change is coming, “more is needed, and therefore civil society needs to step in”.

This is where The Whistleblower House comes in, she added.

The organisation aimed to “minimise the adverse impact on whistle-blowers” through facilitating access to service providers, including professional, legal, financial, security and psychological support; creating awareness of the importance of exposing wrongdoing; publicly acknowledging the contributions of whistle-blowers; and advocating for the implementation of effective whistle-blowing management systems.”

Groenewald added that there is currently no civil organisation that specifically protects whistle-blowers in South Africa.

Pillay said: “It is because whistle-blowers continue to oppose theft, fraud and corruption that we are optimistic that the tide can be turned, and that our democracy can be saved. Whistle-blowers, however, are often castigated, victimised and hounded. We have negligible or non-existent support and protection. They are left to fend for themselves in hostile environments. Some, sadly, have even lost their lives.”

Pillay added that The Whistleblower House has been established to address the lack of support for whistle-blowers, “by facilitating access to professional services that whistle-blowers so desperately need”.

Former South African Airways (SAA) treasurer Cynthia Stimpel, who blew the whistle on SAA’s red-flagged deal with BNP Capital and lost her job as a result, said whistle-blowers do not set out to become whistle-blowers, but rather fall into the role accidentally.

Stimpel spoke candidly about the immense challenges whistle-blowers endure, citing her own experience while employed by SAA.

“This is a lonely and scary journey. One does not anticipate the reaction received – the hostility, anger and threats which lead to loneliness, shame, fear and poverty,” she said.

During the launch, former Trillian Financial Advisory CEO Mosilo Mothepu, who exposed the dirty dealings of the Gupta-linked company, praised the organisation and its stakeholders, saying she had been “advocating the plight of the whistle-blower” for years. Mothepu sacrificed her job and her safety to expose corruption at the firm.

“I’m so happy that the whistle-blowers of today don’t have to go through what I went through,” Mothepu said through tears.

Mothepu said that, in addition to enduring immense psychological trauma as a result of speaking out, she also struggled to find employment and pay her legal and medical fees.

She added that she would be contacting The Whistleblower House for help with security. “I’m going to be contacting you with regards to security. I’ve had to appoint my own bodyguard… The contract with my security firm ends in February, because it is no longer financially sustainable, so I will be reaching out.”

Executive director of The Whistleblower House Ben Theron said whistle-blowers often do not have funds for legal services even if they remain employed. “However, they often lose their income.

“When whistle-blowers lose their jobs, we will attempt to raise funds to assist them with daily living expenses such as groceries, rent or bonds, utilities, as well as transport and airtime.

“This will allow the whistle-blower to at least survive.”

During the launch, South African peace activist and granddaughter of Mahatma Gandhi, Ela Gandhi, commended the organisation as an initiative which will hopefully encourage more people to speak out against wrongdoing.

“This is a wonderful initiative. I think it encourages people. The people who expose things at a risk to their own lives indeed are heroes and heroines of our country, and so we should honour them,” said Gandhi. DM