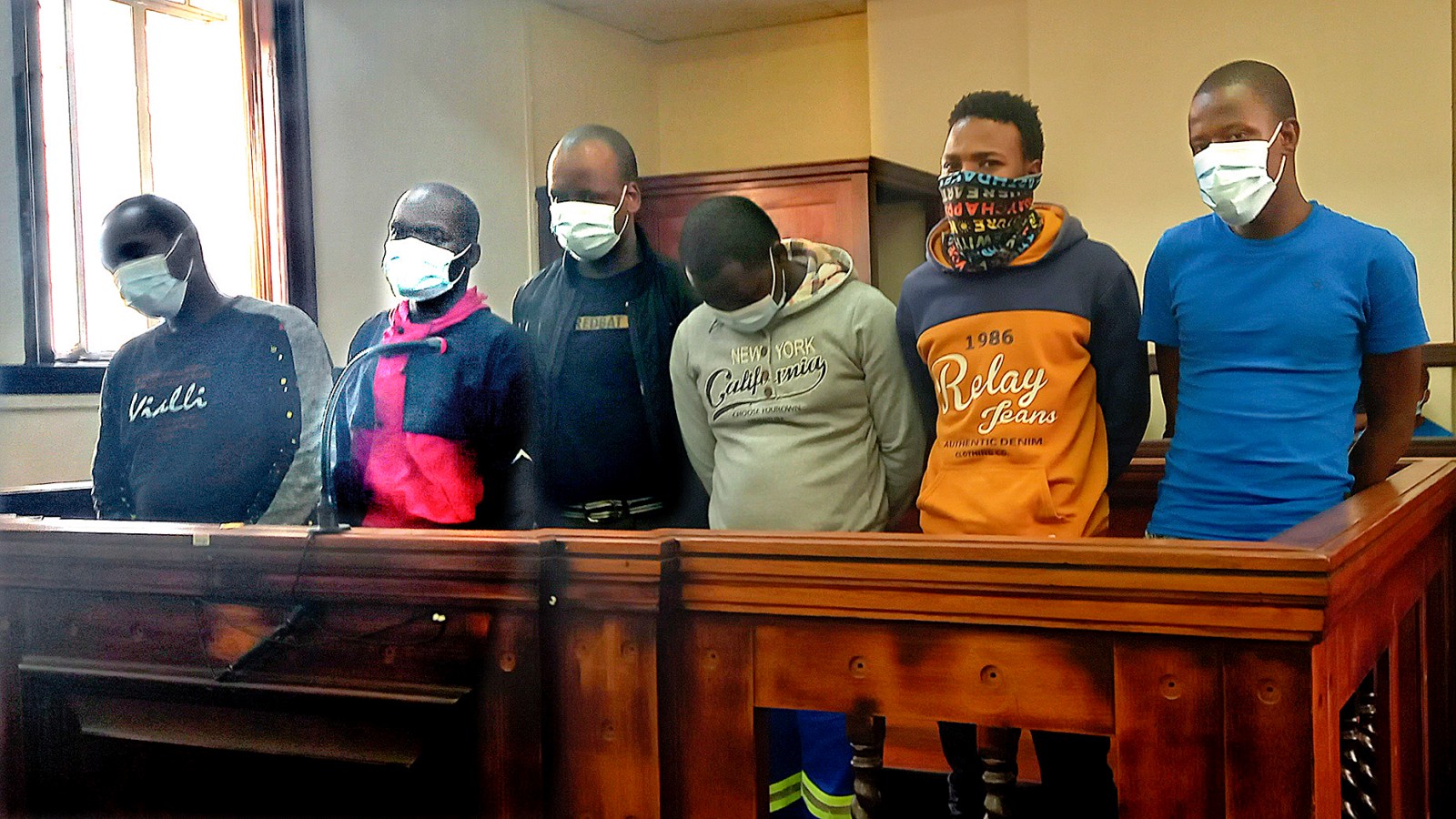 If the court finds that the six accused in the murder of senior Gauteng health department official Babita Deokaran are a flight risk, a danger to witnesses and could tamper with evidence, their bail will be denied.

Only a statement from Kwenzeleni Masengemi confirming the nationality of Ndlovu as a South African citizen was read into the record. Masengemi confirmed that she is the biological mother of Ndlovu. This was the last remaining outstanding issue that needed to be cleared up by the court after both the State and defence concluded final arguments.

Deokaran was gunned down on Monday, 23 August in front of her home in Winchester Hills, Johannesburg. The State contends her murder was politically motivated.

Deokaran was a whistle-blower in a R332-million personal protective equipment scandal at the Gauteng health department.

Magistrate Simon Sibanyoni will make a ruling on Monday, 20 December on whether the six should remain in custody pending the outcome of the criminal proceedings.

The six face charges of murder, attempted murder and the illegal possession of ammunition and a firearm.

Affidavits from investigating officer Masenxani Chauke averred that the six acted in common purpose and carried out a calculated plan that claimed the life of Deokaran.

According to Chauke, video footage on the day of the murder enabled investigators to identify the driver of the vehicle transporting the shooters as Mbhele. Chauke also determined that Mazibuko had on his phone her residential address as well photos of Deokaran and her car.

Prosecutor Steven Rubin contends that the six are a flight risk, that it is not in the interests of justice to release them, that those who ordered the hit are still out there and more arrests will be made.

Defence advocate Pieter Wilkins’ contention for the release on bail of the six accused is based on the premise that there were no eyewitnesses to identify the perpetrators of the crime.

Attacking the reliability of video footage obtained by police linking his clients to the crime, Wilkins contended: “The footage does not reveal the exact manner that the deceased was killed, does not reveal the identity of the perpetrators, nor can it be seen exactly where the culprits were positioned when the shots were fired.

“The accused are linked to the offence by confessions and/or pointing out made by them to members of the SAPS.” DM/MC