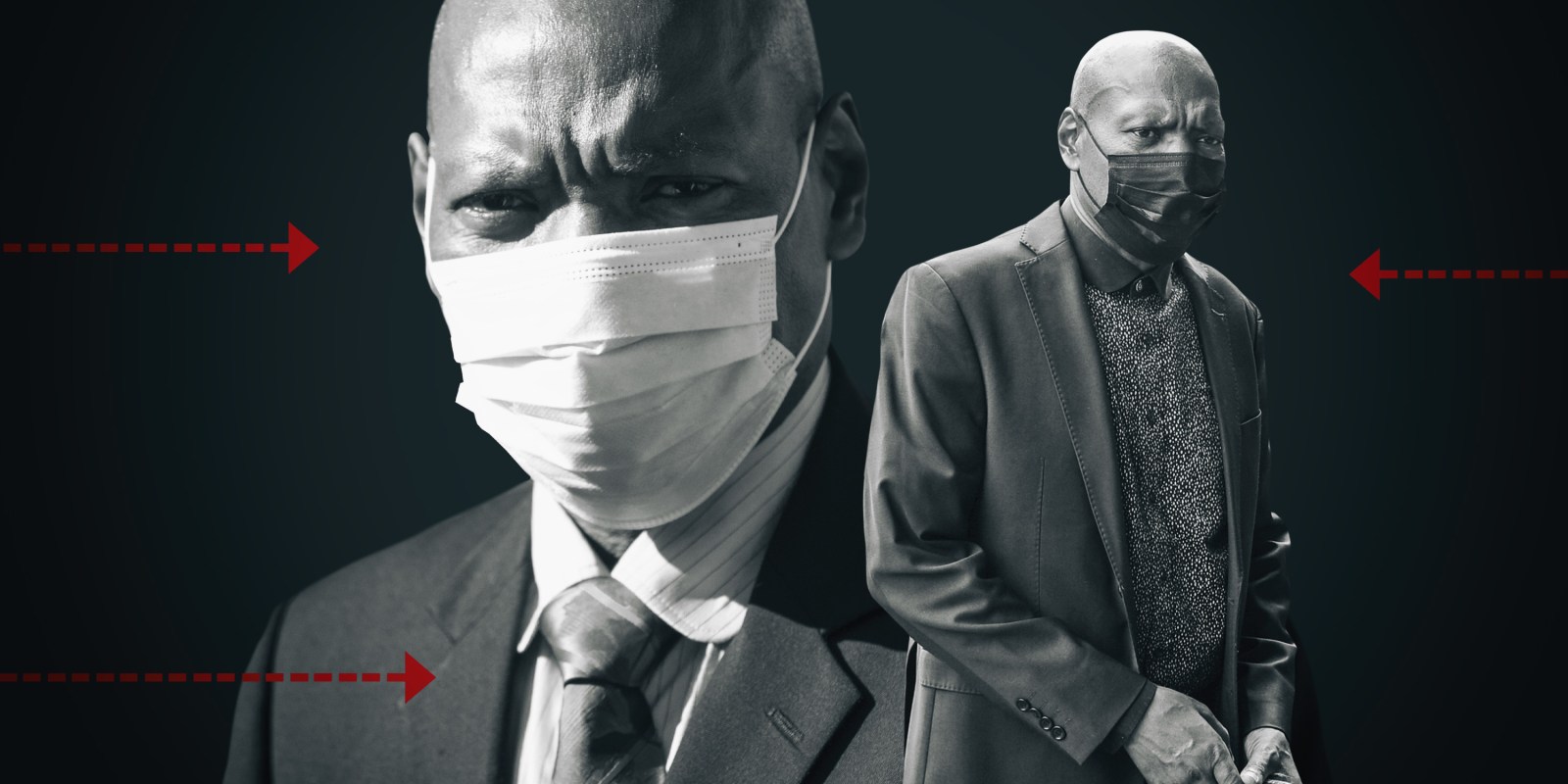 Within its vicious internal contestation for power, it appears that the ANC is planting the seeds of its own demise.

On Sunday night Daily Maverick’s Scorpio unit published a damning exposé about former health minister Dr Zweli Mkhize, showing he has benefited from deals involving the government and the Public Investment Corporation. This came hours after a public event at which Mkhize appeared to try to win support ahead of ANC elections.

Meanwhile, three separate incidents of violence occurred involving ANC figures, one in Mpumalanga and two in the Eastern Cape. Then, on Monday, Northern Cape Premier Zamani Saul told provincial leaders that unless the party renews itself, he could be the “last ANC premier” in that province.

Taken together, this suggests how the ANC’s response to the nationwide events it faces appears bipolar. It appears that different people within the party are reacting to this in different ways. Some want to reform, some, it appears, still want only to eat.

The Scorpio report about Mkhize was published just hours after he addressed a meeting of amabutho in KwaZulu-Natal. It followed a similar meeting with what was described as “religious and cultural” leaders in KwaZulu-Natal.

Meanwhile, City Press reported on Sunday that Mkhize was preparing to legally challenge some of the findings made against him by the Special Investigating Unit. It appears this is part of a longer strategy that is linked to politics rather than the law. Presumably, if he can weaken some of the legal findings against him (as contained in the SIU report), he can then claim to have been badly treated. This would help his political agenda, which may be to be re-elected to the top six national officials of the ANC at the conference at the end of the year.

However, this misses what may be a bigger point. While Mkhize may be able to claim some legal victories, he would still have to show how it was morally correct for him to grant a contract worth R150-million to a company controlled by his former personal assistant, at the start of a pandemic, and why the money from that account ended up benefiting him and his family.

The latest Daily Maverick reporting, that he benefited from a deal that ended up costing the Unemployment Insurance Fund R1.37-billion, shows that he was not bothered by questions of morality.

His decision to resign from Cabinet last year, but to remain in the ANC’s national executive committee, may well be proof of this. As is his apparent decision to still run for a leadership position in the party.

To put it another way, there is no evidence of shame on his part.

This may be an example of an ANC leader who is not reacting to the threat that the party could lose national power in just two years. For him, it is what could be termed “business as usual”.

He is not alone. There are plenty more, including people like Malusi Gigaba and others who have had damning findings against them in the Zondo Commission report.

Meanwhile, there are more indications that a new wave of violence is engulfing the ANC, that violence once confined to KwaZulu-Natal is now moving to at least the Eastern Cape and Mpumalanga.

Sunday’s incident, in which three ANC members were hurt when someone fired gunshots in an ANC meeting in Mpumalanga, follows other incidents of violence in that province.

This appears to show that the factions there (which may now number as many as four groups) are prepared to use violence to win provincial power.

This is a province that has not held an ANC conference for several years and it is entirely likely that there will be more violence before a conference scheduled for this year.

In the Eastern Cape over the past weekend, an ANC councillor was killed and another shot in two incidents also linked to politics.

Again, it appears that there may be more violence there soon.

All of this suggests that for many people, competition for positions in local ANC branches and regions is so fierce that its members are literally willing to kill.

But this must surely hurt the party deeply. People in these communities will be aware of what devastation was brought upon them by the ANC’s internal war.

In 2016, divisions in the Tshwane ANC saw violence between different factions, and the party lost the metro two weeks later.

All these fights suggest that ANC leaders on many levels are ignoring the people of the country, aka the electorate.

On Monday, the SABC reported that Northern Cape Premier Zamani Saul had said the results of last year’s local government election show that unless the party changes dramatically, it could lose power in that province in 2024.

The results of the local elections show the ANC won just 50.55% in the polls. Of course, it is not just the Northern Cape. In Gauteng, the ANC won only 36.06% of the votes.

Saul may well represent part of the ANC which understands that it needs to reform, or renew itself, to keep winning elections. In the past, Gauteng Premier David Makhura has made the same point, suggesting that infighting in South Africa’s powerhouse party could end up losing them the province entirely.

While some voters may be moved by comments such as those of Makura and Saul, it is possible that many others will be moved more by the actions of the ANC. These may speak louder than fancy promises.

So far, on the evidence, those actions reveal that many inside the ANC do not appear to understand the link between their actions, public resentment and possible election outcomes. At the very least, they do not give the impression that they care.

What may be described as arrogance may stem from recent history. Up until this point, the ANC has dominated our politics, and the party was the best and most direct route to political power. Again on the evidence, this has allowed people to indulge in levels of corruption that are now approaching Nigerian levels.

To keep power, these people may soon need to make a huge mental shift or they may face the ultimate electoral punishment.

This also leads to a different issue, which is that whether the ANC can retain national power may rest on how many of its component parts understand the need for change, and how many do not. For the moment, it appears that major parts of the party do not understand this need for change.

This tension may well define the ANC for the next two years. DM