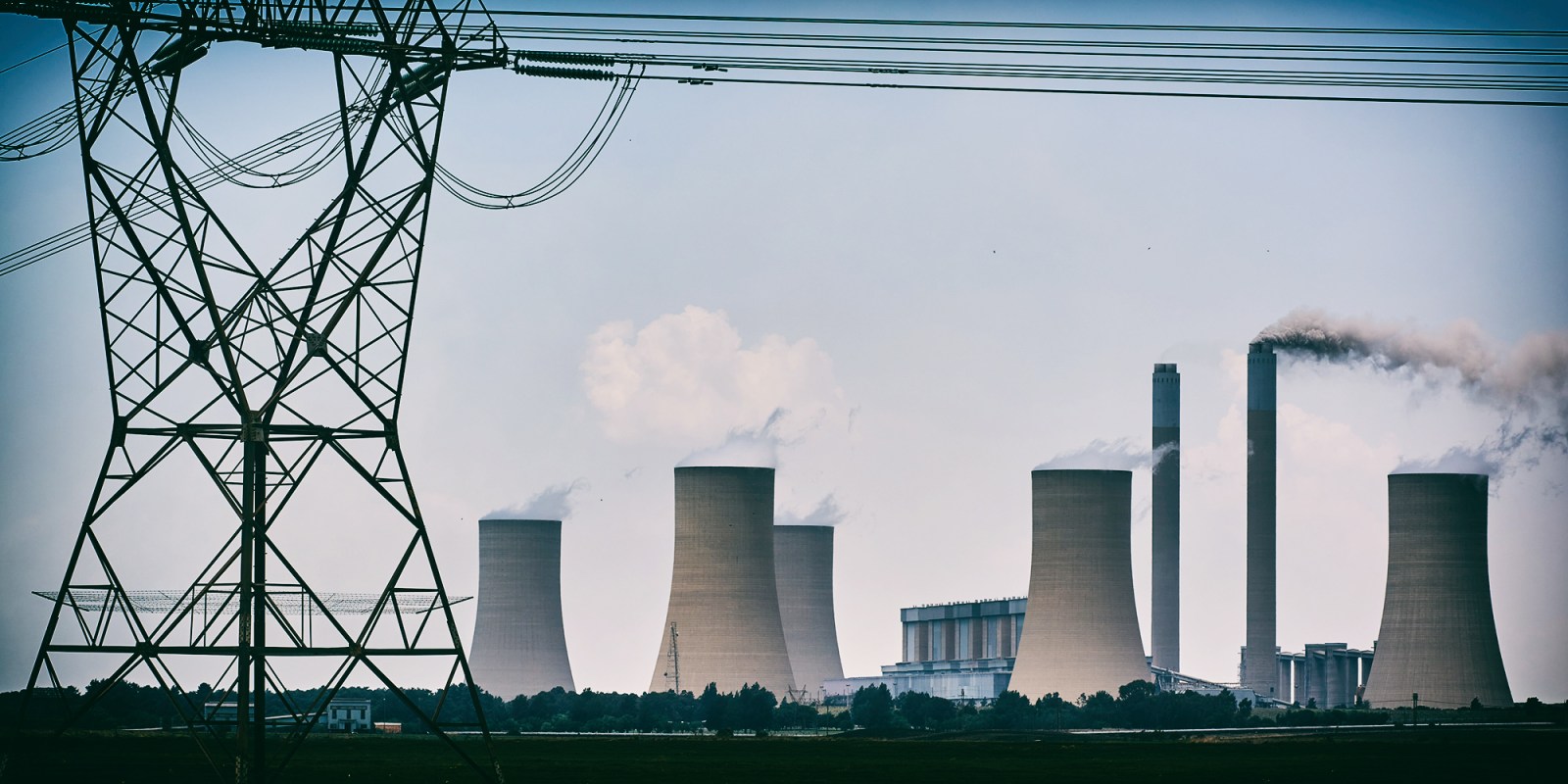 Poor households and small enterprises are trapped in a vicious cycle: they are too poor to pay for the electricity that will lift them out of poverty. And no one in government appears to have noticed.

Power to the people! This starts with ending energy poverty and prioritising universal access to electricity. Energy poverty is a largely invisible form of both poverty and indignity. This might be why it receives so little attention.

Yet, there are strong, positive linkages between access to clean, sustainable and safe energy (notably, electricity) and broad socioeconomic development. In South Africa, the policy focus is largely on improving electricity access for big business and industry. But there is a significant body of research showing that improving access to electricity for low-income households and small enterprises is just as important for economic growth and reducing poverty and inequality.

Access to electricity is necessary for almost all small-scale economic activity. It is particularly important in facilitating the higher-value economic opportunities that can significantly contribute to employment creation, entrepreneurial opportunities and household income. In rural areas, access to energy generates more and better livelihoods in small-scale agriculture and agro-processing. Electricity facilitates irrigation, more intensive animal production, post-harvest storage and the processing of agricultural products.

Studies show that households that have access to electricity are much more likely to establish small businesses than those that do not.

Electricity is thus the critical input required to leverage almost all other interventions in small business development and employment creation. Additionally, access to electricity is positively correlated with a wide range of social benefits:

Universal access to electricity thus has multiple benefits for the whole of society that go far beyond the gains that accrue to individual households or enterprises. For this reason, achieving universal access is a priority in many developing countries. Policymakers in these countries understand that ensuring that all households and all enterprises have access to electricity is a critical intervention that contributes to the success of all other development initiatives.

So why is universal access to electricity not a priority in South Africa, despite the fact that some 43% of households are classified as energy-poor? Energy poverty is defined as the lack of access to sustainable modern energy services and products.

This policy gap represents both a significant missed development opportunity and is undermining many other efforts in respect of job creation and poverty reduction.

The critical point is exactly how “access” is defined. South Africa has taken a narrow (and ultimately deeply unhelpful) approach to defining access as a physical connection to the electricity grid. As a result, government has declared success in achieving Sustainable Development Goal 7 because around 85% of households have a formal connection. But what good is such a connection if you can’t afford to actually use the amount of electricity that you or your business needs, or the supply is unreliable?

All three of these components must be in place before it can be said that electricity users have “access”.

Affordability is the single biggest barrier to achieving universal access in South Africa, and thus to achieving the potentially significant socioeconomic benefits of expanding physical electrification.

The current version of the Free Basic Electricity (FBE) policy is essentially pointless:

Research suggests that the majority of low-income households – those most likely to need electricity to increase their standards of living and engage in a wide range of economic activities — cannot afford to purchase even a fraction of what is required to achieve that goal.

This general unaffordability is the direct result of the current cost-recovery-from-users model in electricity distribution; the policy which ensures that if you can’t pay, you can’t access. This is an extremely effective model for ensuring that poor households remain poor, and that inequality is firmly entrenched. Poor households and small enterprises are trapped in a vicious cycle: they are too poor to pay for the electricity that will lift them out of poverty. And no one in government appears to have noticed.

Annual and strategic reports of the Department of Mineral Resources and Energy make no reference at all to strategies to achieve effective (rather than theoretical) access.

The recent Gauteng Township Economic Development Bill purportedly aims “to provide for the promotion and development of the township economy and to create a conducive environment for the attainment of that purpose”. It does not mention access to electricity even once, despite the overwhelming evidence from around the world that this is one of the most critical inputs for small enterprises.

The current situation is comparable to a policy that would make education (another critical input to socioeconomic development) available only to those who can pay for it, and then declare that the goal of universal access to education has been achieved because there is a school building in every community.

Despite the clear prioritisation of affordability in the 1998 White Paper on Energy — something that seems to have slipped from the collective memory — no clear definition or benchmark for assessing affordability has been established. No formal policy has ever answered the following question: at what price can low-income households and small farmers and small enterprises access sufficient electricity to generate socioeconomic benefits and leverage current development programmes?

Without any clear determination of affordability or targets, there can be no strategy to achieve affordable access. And without the affordability component, universal access (and all the accompanying positive benefits) can never be achieved.

This shortsighted dead-end approach (“if you can’t pay, you can’t access”) as the dominant mode of electricity provision in South Africa effectively undermines many other policies (and the money spent on these) that aim to reduce poverty, create employment and support small and micro-enterprises.

It also erodes the considerable investment that has been made in electricity distribution infrastructure. If the intended beneficiaries cannot actually leverage this infrastructure into socioeconomic benefits, it will effectively become a stranded asset, and the funds invested a waste of resources.

There are solutions to the current situation, but first, we require a national policy shift to acknowledge the many and wide-ranging benefits of universal access to electricity.

Imagine a South Africa where everyone has access to enough electricity to meet their essential health, educational, economic and security needs. Imagine how much we would all benefit from real power to the people. DM

Dr Tracy Ledger, Senior Researcher at the Public Affairs Research Institute, is the lead writer, in collaboration with Energy Governance South Africa (EG-SA), a network of civil society organisations and individuals dedicated to promoting transparent, inclusive, and accountable decision-making in the energy sector.

The working group currently includes the following organisations and individuals: