When meeting someone new, try skirting the small talk and digging a little deeper 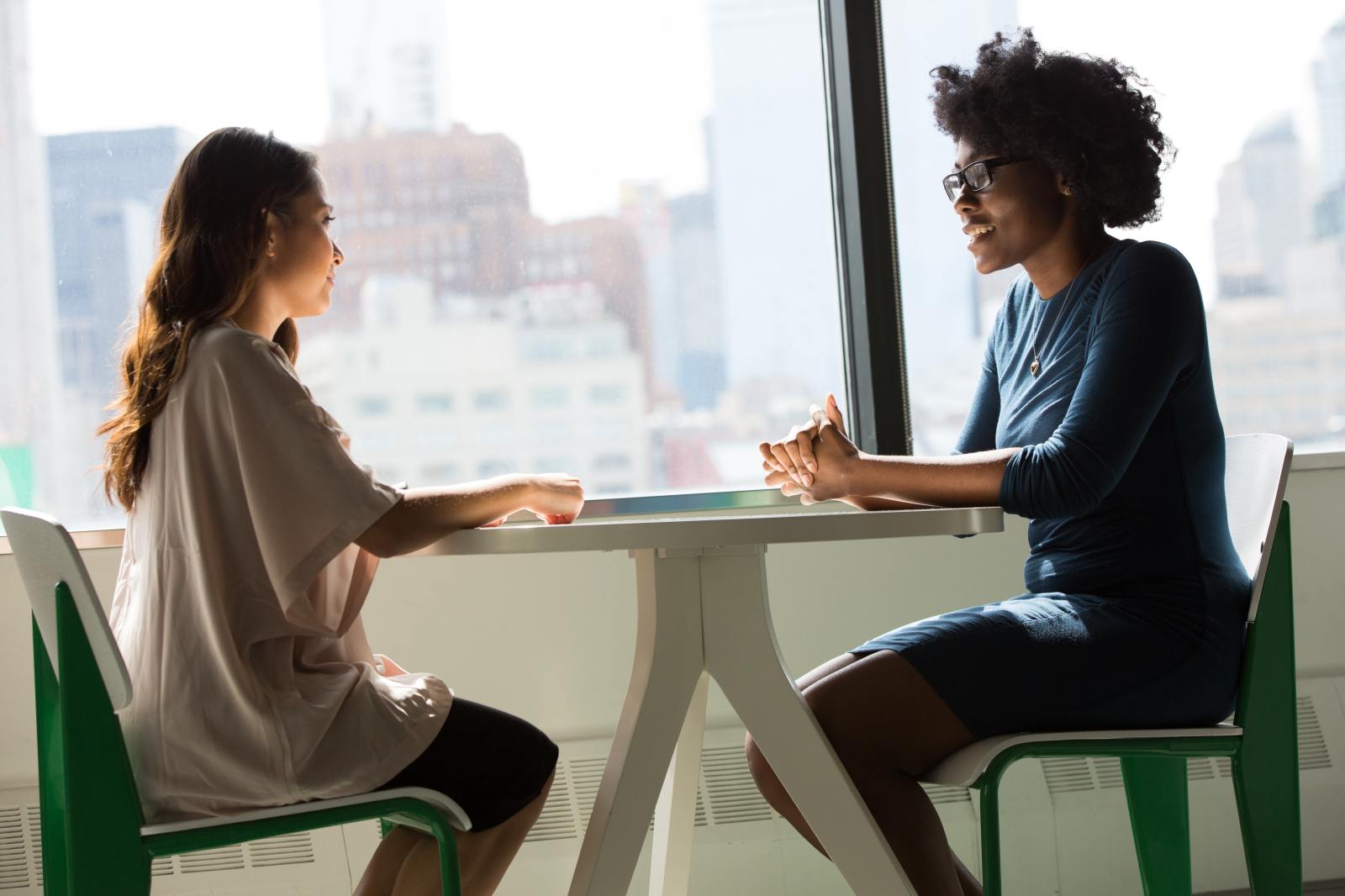 Even as the Covid-19 pandemic persists, there’s hope that life will return to some level of normalcy in 2022.

This includes more opportunities to meet new people and build friendships, a process that’s critical for mental and physical well-being.

This does not, however, mean that everyone will take advantage of these new chances to connect.

Even before fears of a virus compelled most people to stay physically distant, our research suggests that people were already keeping too much social distance from one another.

In particular, our forthcoming behavioral science research suggests that people tend to be overly pessimistic about how conversations with new acquaintances will play out.

Across a dozen experiments, participants consistently underestimated how much they would enjoy talking with strangers. This was especially true when we asked them to have the kinds of substantive conversations that actually foster friendships.

Because of these mistaken beliefs, it seems as though people reach out and connect with others less often and in less meaningful ways than they probably should.

But our experiments tested the seemingly radical idea that deep conversations between strangers can end up being surprisingly satisfying.

In several experiments, the participants first reported how they expected to feel after discussing relatively weighty questions like, “what are you most grateful for in your life?” and “when is the last time you cried in front of another person?”

These participants believed they would feel somewhat awkward and only moderately happy discussing these topics with a stranger. But after we prompted them to actually do so, they reported that their conversations were less awkward than they had anticipated. Furthermore, they felt happier and more connected to the other person than they had assumed.

Again, we found that the participants were especially likely to overestimate how awkward the ensuing conversations about the more meaningful topics would be, while underestimating how happy those conversations would make them.

These mistaken beliefs matter because they can create a barrier to human connection. If you mistakenly think a substantive conversation will feel uncomfortable, you’re going to probably avoid it. And then you might never realize that your expectations are off the mark.

Yes, others do care

Misconceptions over the outcomes of deeper conversations may happen, in part, because we also underestimate how interested other people are in what we have to share. This makes us more reluctant to open up.

It turns out that, more often than not, strangers do want to hear you talk about more than the weather; they really do care about your fears, feelings, opinions and experiences.

The results were strikingly consistent. For the experiments, we recruited college students, online samples, strangers in a public park and even executives at financial services firms, and similar patterns played out within each group. Whether you’re an extrovert or an introvert, a man or a woman, you’re likely to underestimate how good you’ll feel after having a deep conversation with a stranger. The same results even occurred in conversations over Zoom.

In one telling demonstration, we had some people engage in both a relatively shallow and comparatively deeper conversation. People expected that they would prefer a shallow conversation to the deeper one before they took place. After the interactions occurred, they reported the opposite.

Moreover, the participants consistently told us that they wished they could have deeper conversations more often in their everyday lives.

The problem, then, is not a lack of interest in having more meaningful conversations. It’s the misguided pessimism about how these interactions will play out.

It’s possible, though, to learn from these positive experiences.

Think of the trepidation kids have of diving into the deep end of a swimming pool. The uneasiness is often unwarranted: Once they take the plunge, they end up having a lot more fun than they did in shallower waters.

Our data suggests that something similar can happen when it comes to topics of conversation. You might feel nervous before starting a deeper conversation with someone you barely know; yet once you do, you might actually enjoy digging a little deeper than you typically do.

The broader takeaway of our work is that these miscalibrated expectations can lead many people to be not quite social enough for their own good and the well-being of others.

Having deeper conversations joins a growing list of opportunities for social engagement – including expressing gratitude, sharing compliments and reaching out and talking to an old friend – that end up feeling a lot better than we might think. DM/ML