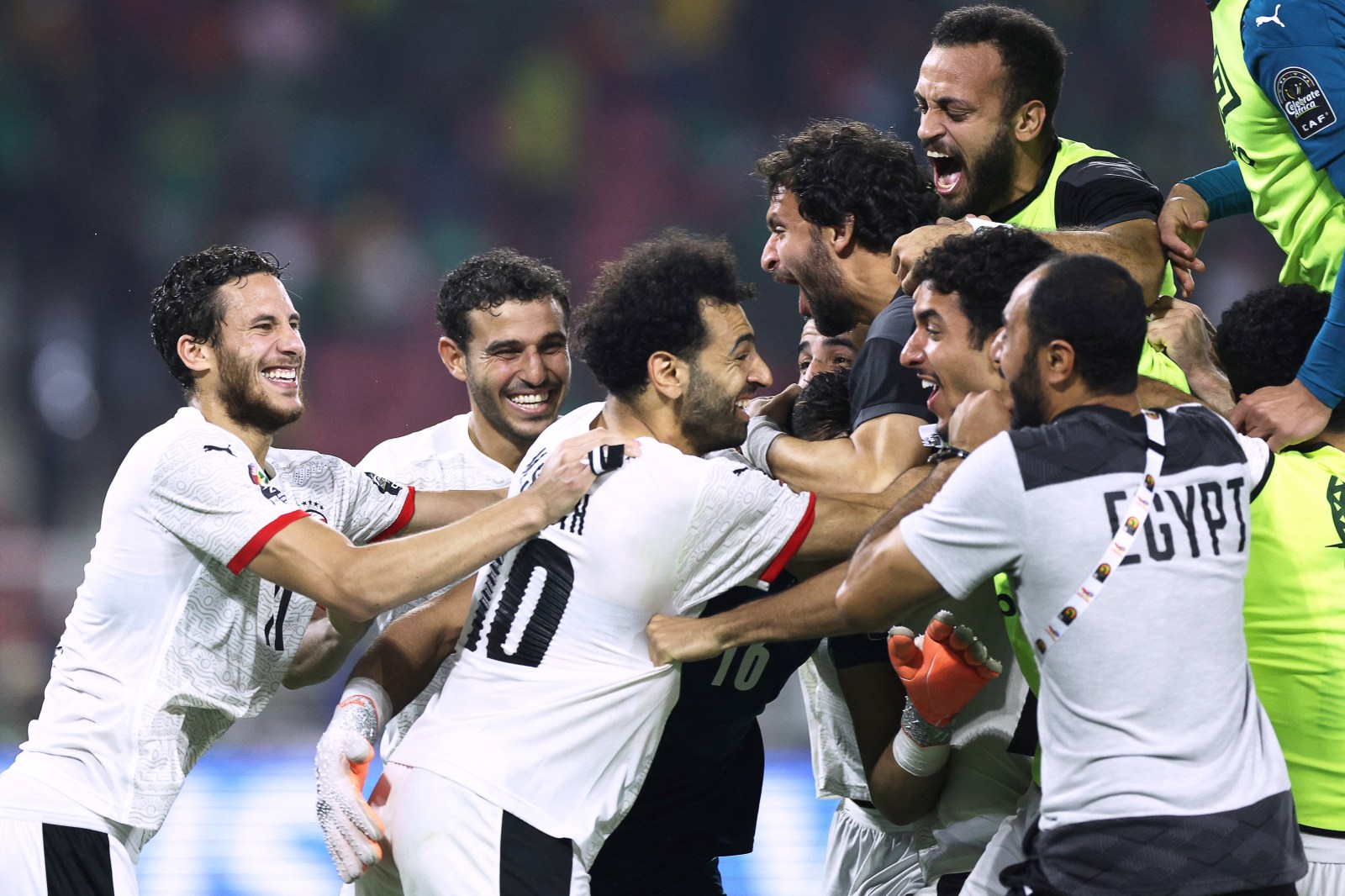 The final of the Africa Cup of Nations pits the serial winners of the continental showpiece, Egypt, against Senegal, a powerhouse looking for a maiden continental title.

After three weeks of Africa’s finest players showcasing their talent and will to win to a global audience, the Africa Cup of Nations (Afcon) will draw to a conclusion on Sunday.

From the 24 who came and wished to claim continental glory for their respective countries, the two remaining gladiators are Senegal and Egypt.

The Lions of Teranga booked their place in the tournament’s decider by thumping Burkina Faso 3-1, while the Pharaohs played their third extra-time in a row as they ousted host nation Cameroon, beating them 3-1 on penalties following a nil-all stalemate after 120 minutes of action.

When the final finally comes along the two nations will be eyeing two contrasting pieces of history. Egypt had played in nine finals before this 33rd edition of Afcon, winning seven. Meanwhile, for all their illustrious history, the Senegalese are yet to win the coveted continental showpiece.

The Lions of Teranga reached the final in 2002, where they were defeated on penalties by Cameroon. They reached the final stage again in 2019, before being edged by Algeria. In 2022, the West Africans have a chance to exorcise the ghosts of finals past.

Easier said than done, though, seeing as they will face off against the country that took ownership of Afcon back in 1957, during the inaugural edition of this competition, and has hardly loosened its grip since.

“Each time, the Egyptian team are favourites to win the tournament,” said Pharaohs assistant coach Diaa Elsayed after they had vanquished Cameroon.

“We are happy, it’s true, but we have not yet reached the final objective: the coronation. I can also add that our momentum is also due to the presence of one of the great players in our training, namely Mohamed Salah. A very essential player in our team and who remains the centrepiece for us.”

In Salah’s Liverpool teammate, Sadio Mané, Senegal have their own centrepiece. The Reds forward and his compatriots are confident that they can finally break their Afcon hoodoo.

“We knew it was not going to be at all easy to get to two straight Afcon finals, but the most important for us now is to go all the way and win it,” Mané stated after their win over Burkina Faso.

While the Senegalese have cruised to the final, following back-to-back 3-1 wins, the Egyptians will undoubtedly be feeling fatigued having played three consecutive 120 minutes, dating back to the last-16 clash against Ivory Coast.

The Lions of Teranga also hold a slight psychological edge, having beaten their opponents twice in their past three meetings.

However, when the match kicks off, all that will be forgotten and the team that wants it more on the day will walk away with all the glory. One thing is certain, neither team – in spite of their contrasting objections – will be less motivated than the other.