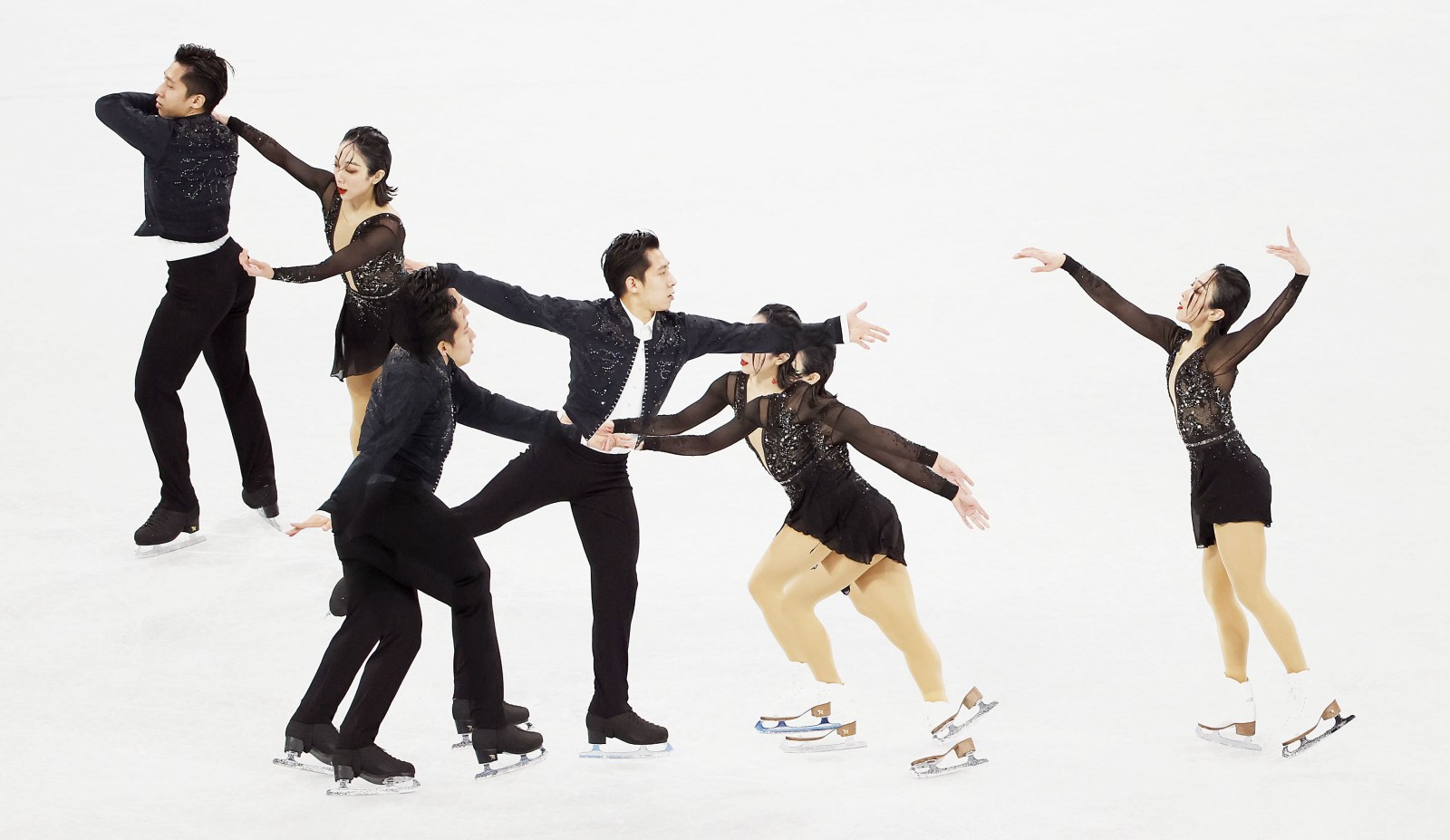 The Beijing Olympics, wrapped in a bubble against Covid-19, shadowed by a diplomatic boycott over human rights and devoid of most spectators, begin on Friday with a return to the scene of China’s triumphant 2008 Summer Games launch.

As in 2008, the opening ceremony will take place at the distinctive Bird’s Nest stadium, in central Beijing, under the guidance of film director Zhang Yimou, culminating in the lighting of the Olympic cauldron.

Though smaller in scale than the Summer Games, the Winter edition will be staged by a much more prosperous, powerful, confident and confrontational China, whose hosting of the event has drawn criticism since the International Olympic Committee (IOC) selected Beijing in 2015.

Friday’s show promises to be a spectacle of music, choreography and technology – nothing less would do after China wowed a global audience of billions in 2008.

But it will also be in keeping with President Xi Jinping’s pledge to deliver a Games that are not only “safe and splendid”, but “streamlined” and environmentally friendly.

For starters, the ceremony will be about half as long as the four-hour marathon in 2008, to the relief of attendees who will shiver through temperatures forecast at -4°C for the 8pm start.

The fireworks used on Friday night will equal only 10% of those used in 2008, and only in silver, white and green.

The crowd itself will be smaller, with organisers deciding last month not to sell tickets to Olympic events to curtail the spread of Covid-19. A “closed loop” will separate competitors and other personnel from the Chinese public throughout the Olympics.

The make-up of the attendees, most of them subject to strict Covid protocols before and during the event, is also different from 2008, when more than 100 heads of state or government were present.

This year, with numerous countries including the US, Britain and Australia mounting diplomatic boycotts, Russian President Vladimir Putin headlines the list of 25 foreign leaders who will be present.

He will be joined at the Games by Saudi Arabia’s Mohammed bin Salman, Pakistan’s Imran Khan, the United Arab Emirates’ Mohammed bin Zayed al Nahyhan and Argentina’s President Alberto Fernandez, among others. Poland and Serbia are the two largest European countries sending their leaders.

The number of performers will be a modest 3,000, according to state media reports, a tiny fraction of the roughly 15,000 who took part in 2008, which included many from the People’s Liberation Army.

And unlike 2008, which featured famed pianist Lang Lang and a star-studded singalong including Sarah Brightman and Jackie Chan, Friday’s performers will be ordinary citizens as part of an emphasis on “people” and expanding participation in sports.

Zhang, the director, said the ceremony takes into account the changed global backdrop, including the pandemic and what he said were hostile forces “suppressing and blackening” China.

He also said there was no point trying to replicate 2008, and this year’s ceremony started from a clean slate.

While exact details of the ceremony are kept under wraps, including who will light the cauldron, a promotional video depicts scenes of a winter wonderland, with activity on snow and ice and a snowflake flying around the world.

“No two snowflakes are alike, but today people are gathering in Beijing and becoming one shining snowflake,” Zhang said.

The official start of the Games will come as a relief to organisers navigating the extreme complexity of staging them during a pandemic while adhering to China’s zero-Covid policy.

Organisers also hope it will quieten a steady drumbeat of criticism from activists and governments over China’s rights record in Xinjiang and elsewhere – criticism that China rejects.

“I believe that at the instance in which the Olympic flame is lit, all of this so-called boycott banter will be extinguished,” Zhao Weidong, a spokesperson for the Beijing Games, told Reuters. DM/Reuters