Some black holes are anything but black – and we’ve...

Some black holes are anything but black – and we’ve found more than 75,000 of the brightest ones 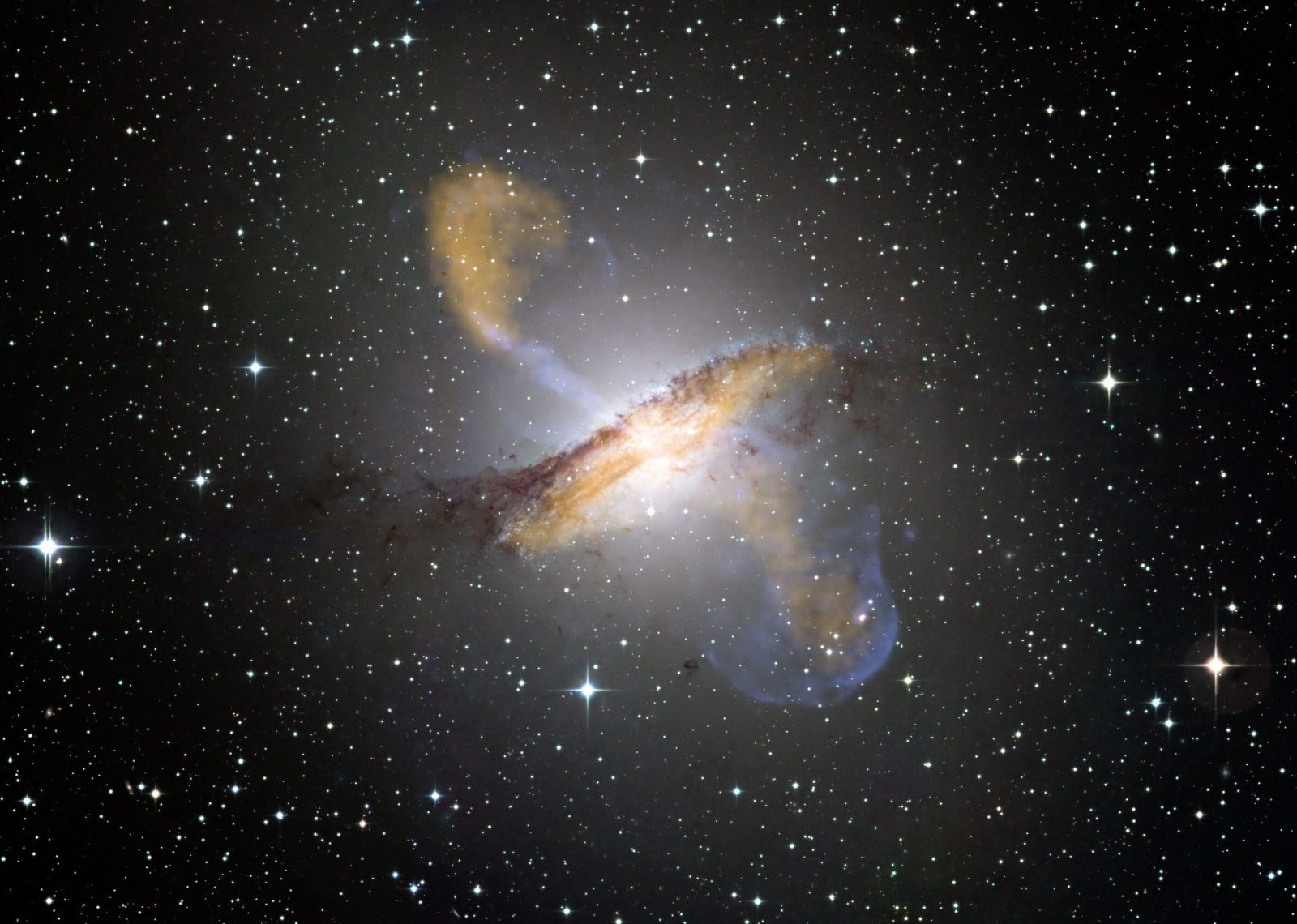 When the most massive stars die, they collapse to form some of the densest objects known in the Universe: black holes. They are the “darkest” objects in the cosmos, as not even light can escape their incredibly strong gravity.

Because of this, it’s impossible to directly image black holes, making them mysterious and quite perplexing. But our new research has road-tested a way to spot some of the most voracious black holes of all, making it easier to find them buried deep in the hearts of distant galaxies.

Despite the name, not all black holes are black. While black holes come in many different sizes, the biggest ones are at the centres of galaxies, and are still growing in size.

These “supermassive” black holes can have the mass of up to a billion Suns. The black hole at the centre of our own Milky Way galaxy – called Sagittarius A*, whose discovery received the 2020 Nobel Prize in Physics – is fairly calm. But that isn’t the case for all supermassive black holes.

If material such as gas, dust or stars gets too close to a black hole, it gets sucked in by the enormous gravitational force. As it falls towards the black hole, it heats up and becomes incredibly bright.

The light produced by these “bright black holes” can span the entire electromagnetic spectrum, from X-rays to radio waves. Another name for the bright black holes at the centre of galaxies is “active galactic nuclei”, or AGN. They can shine trillions of times brighter than the Sun, and can sometimes even outshine all the stars in its galaxy.

Some AGN violently spew out matter via a jet, which travels millions of kilometres through space and can be seen by radio telescopes. Others produce “winds” at the centre of the galaxy, capable of pushing any gas (the fuel needed for stars to form) out of the galaxy.

With such destructive forces in the middle of a galaxy, astronomers are certain this must have a big impact on the galaxy itself. We know most galaxies are slowly turning off their star formation processes, and AGN might be one of the culprits.

AGN can therefore not only help us to better understand elusive black holes, but studying them also teaches us about galaxies themselves.

Depending on how much a black hole is “eating”, what galaxy it’s in, and the angle from which we can see it, AGN can look very different to one another. Even when looking at the same galaxy, one astronomer with an X-ray telescope may see it glow and discover an AGN, whereas another astronomer using a radio telescope might see nothing, if the AGN doesn’t happen to produce jets that are visible in the radio spectrum.

Because of this, it was thought they were all different objects, but by looking at the same objects with different telescopes astronomers discovered they had many similarities, and realised the benefits of using more of the electromagnetic spectrum to find them.

The relative brightness of a galaxy across different parts of the electromagnetic spectrum is called its “spectral energy distribution”. This can be used to measure how many stars are in a galaxy, how old they are, what they’re made of, and how much dust is blocking the light.

In our research, published in Monthly Notices of the Royal Astronomical Society, we show that this technique can also be used to spot AGN. This means we can now measure not just the properties and histories of the stars in the galaxy, but also the brightness of its central black hole.

It’s not a simple thing to do. The difference between starlight and the light from an AGN is incredibly subtle, so it’s possible to confuse young stars for a bright black hole, and vice versa.

Here in Australia, astronomers have been using Australian telescopes to make 3D maps of galaxies in specific patches of the sky. These maps let us scour hundreds of thousands of galaxies, spanning 11 billion years of history, for possible AGN.

By applying our new method to 700,000 galaxies we identified and quantified more than 75,000 AGN to begin understanding how their number has evolved over time and how they have impacted their host galaxies. Astronomers think the number of AGN in the Universe is linked to the amount of star formation, which we know was almost ten times higher roughly 10 billion years ago. But until we can be certain we’ve identified all the AGN across cosmic time in our galaxy samples, we won’t know for sure.

Right now, the astronomical community is still passionately debating the nature of active black holes. While we haven’t yet answered the questions needed to soothe the debate, we’re now one step closer to reliably being able to spot these fascinating objects within galaxies. And that’s an important step towards shedding more light on the mystery of black holes. DM/ML